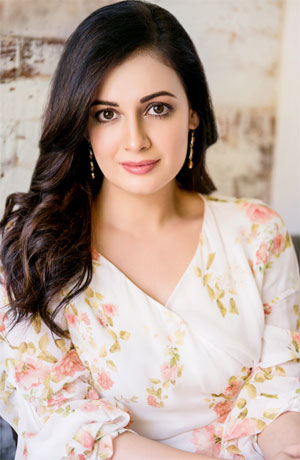 A long-standing supporter of environmental conservation, Dia will take up the role to add more weight to her work on raising awareness of and seeking solutions to environmental issues that the world, and India in particular, faces.

“I feel honoured and inspired by this opportunity to work with UN Environment to protect the environment and promote sustainable development,” said Dia. “Environmental issues will be the defining challenge of this era, and I am committed to helping the UN as a Goodwill Ambassador to do everything I can to provide a better future.

“Together, we will continue working towards conservation of nature, tackling climate change and inspiring people to live more sustainably.”

Dia is a committed voice for change, and has contributed her efforts in the field of social change, conservation and environment. She has been to the face of many pivotal environmental campaigns across India, and has worked towards the conservation of wildlife.

As a Goodwill Ambassador, Dia Mirza will work with the United Nations to further spread the message on priority areas including clean air, clean seas, wildlife protection and climate change.

“I am delighted to have Dia join UN Environment as a Goodwill Ambassador,” said UN Environment head, Erik Solheim. “India faces many challenges, in particular the air pollution that is choking many of its cities. Dia’s influence can help to turn the situation around and create a healthy future for Indians and their environment.”

UN Environment is running many global campaigns, which are having a huge impact by reaching millions of people to change behavior.

#BreatheLife is a major campaign on air quality, which is particularly relevant to India. According to the World Health Organization (WHO), a partner in the campaign, one in nine deaths globally are caused by air pollution. WHO figures show that half of the 20 most-polluted cities in the world are in India.

#WildforLife seeks to build support for the protection of endangered species across the globe, including the Bengal Tiger.

#CleanSeas is aimed at reducing the massive amount of marine pollution across the globe, drawing inspiration from people such as India’s Afroz Shah, who has been running the world’s longest-running beach clean-up at Versova Beach, Mumbai.

Dia has joined other accomplished and dedicated past and present UN Goodwill Ambassadors, including UN Environment’s Li Binging, Gisele Bündchen and Don Cheadle, and others such as Cate Blanchett, Anne Hathaway, Angelina Jolie, Katy Perry and Emma Watson.

CP PLUS Launches EzyTrack – Be Close to Your Kid Anytime, Anywhere 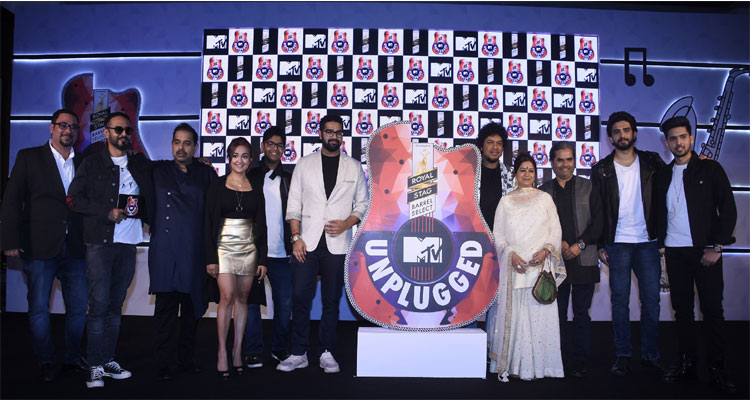