Discovery Communications India’s (DCIN) integrated television and digital offering has received phenomenal response from the advertising community. The debut series – Battle Ops – which will premiere on Discovery Channel & Veer by Discovery, India’s 1st dedicated military digital channel on January 26, is already sold out with 9 sponsors on board. Mahindra KUV and Thums Up have come on board as the Co-Presenting Sponsors of Battle Ops while the series is Co–Powered by: Swiggy, Suzuki Intruder, Parle G and Gillette. Idea, LIC of India and K P Foods have come on board as the Associate sponsors.

The scale of advertiser interest is unprecedented and stands testimony to DCIN’s new strategy of aggregating television and digital audiences with an aim to multiply advertiser value. DCIN spotted a big market opportunity with no major at scale digital/mobile-first channels and announced its plans to launch 4 direct-to-consumer, social and mobile-first channels.  Veer by Discovery focusing on Military content is the first such channel to go live on January 26 on YouTube, Facebook, Reliance Jio and Vodafone Play.

“In response to the exploding multi-screen viewership in India, we wanted to break the linear and digital silos that currently exist in the market and offer a seamless consumer experience, a first-of-a kind approach adopted by a broadcaster in India. We are delighted that this unique offering has been able to draw unprecedented advertiser interest. We will only accelerate from here-on,” said, Karan Bajaj, Senior Vice President & General Manager – South Asia, Discovery Communications India. “Discovery is the undisputed leader in the infotainment category on television and our clutter breaking digital-first content proposition on Digital is designed to help us achieve our ambition of being the #1 mobile content brand in the country.”

Vikram Tanna, Vice President – Head of Advertising sales, Discovery Communications India, said, “Military genre has always been a favorite with the advertisers. The aggregation of premium audiences with the unique television plus digital offering makes our product highly differentiated and robust.  In today’s multi-screen environment, reach multiplication across screens, with a strong and focused content ecosystem makes the combination of Discovery channel & Veer by Discovery, truly, a game changer.” 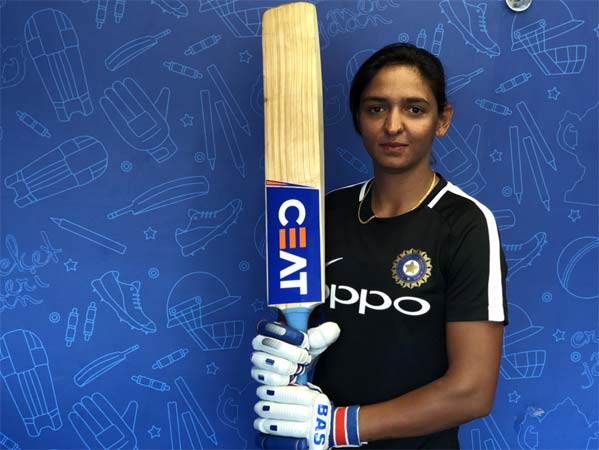