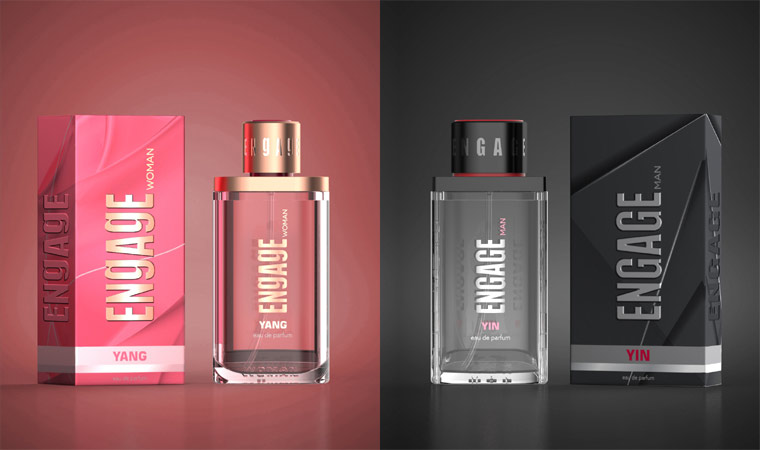 India’s leading fragrance brand Engage from the house of ITC unveiled its first range of Eau de Parfum. Engage takes a bold step forward to redefine fragrance concepts inspired from the traditional philosophy of Duality. Based on the principle that all things exist in contradictory opposites, Engage presents ‘Yin’ for the Engage Man and ‘Yang’ for the Engage Woman.

When Yin & Yang (opposites) come together, there is a whole new magical thing called “us”. Designed as two halves, the glass perfume bottles and the packaging design also echoes the concept of duality.

Mr. Sameer Satpathy, Chief executive, Personal Care Products Business, says, “Duality is a life truth. Yin is feminine and Yang is masculine and in each of the opposing but complementary energies there is a small part of the other. In an intriguing first, ‘Yin’ for Engage Man and ‘Yang’ for Engage Woman explores and celebrates the core as an element of the other. The fragrances designed in France, brings to bear this concept of duality which acknowledges the mix of both masculine and feminine energies and its latent strength.”

Engage Eau De Parfum is the most recent launch in the Engage portfolio. It is available in 4 fragrances – Yin for Engage Man, Yang for Engage Woman, Femme and Homme. The exquisite mix of fragrances are deeply rooted in the brand concept that truly believes – ‘Similarities are boring. Opposites spice things up’.

Available across leading retail outlets in India, the fragrances are priced at Rs. 499/- for 90 ml. 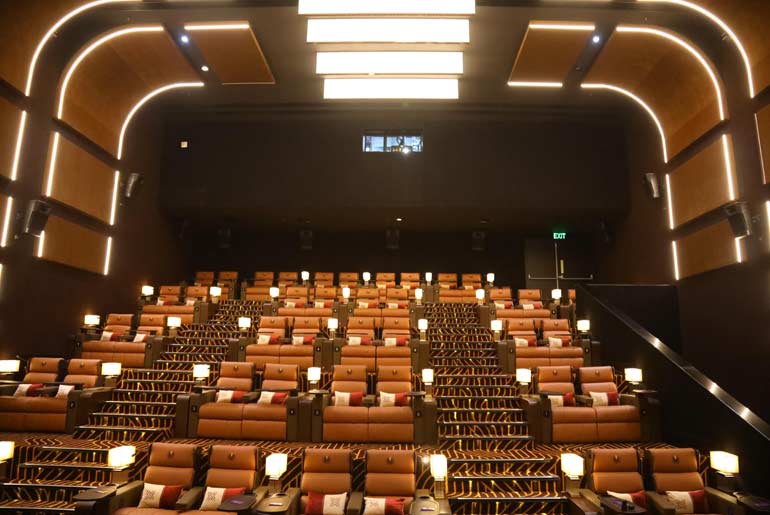 PVR Cinemas to open its first 12-screen superplex in the city of Kerala at Lulu Mall, Thiruvananthapuram 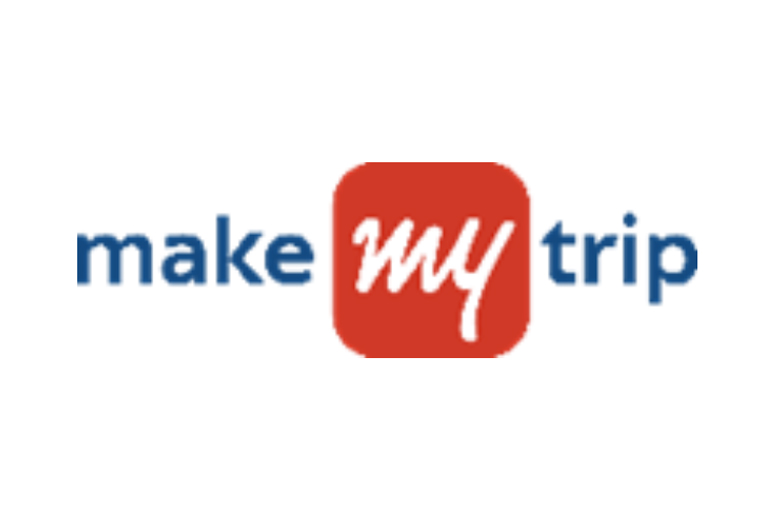 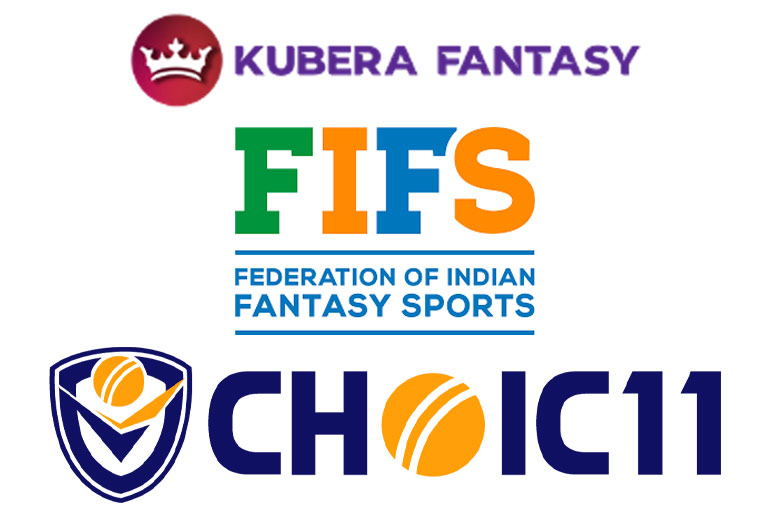