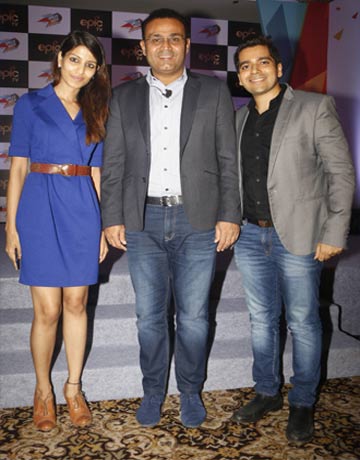 When EPIC Channel launched ‘Umeed India’, hosted by ex-cricketing ace Virender Sehwag, the most inspiring TV series you will see this year, the aim was to bring to the limelight it deserves, the extraordinary stories of 13 seasoned sportspersons who are training for the Tokyo 2020 Olympics. The show follows the lives of Freestyle Wrestler Sakshi Malik, Paralympian Swimmer Suyash Jadhav, Shot Put player OP Karhana, Sprinter Dutee Chand, Judo Player Avtar Singh, Wrestler Vinesh Phogat, Rower Dattu Bhokanal among others. In an attempt to go beyond just telling their stories, EPIC Channel aims to empower these champ`ions through a crowdfunding initiative. In order to raise funds, EPIC Channel has partnered with Impact Guru .

Through crowdfunding, EPIC Channel aims to empower these athletes to perform at their highest skill level at international sporting events – this will be the largest online fundraiser in India. While there are many factors which affect a country’s performance at the Olympics, funding is a crucial one. Athletes incur various expenses, from sporting equipment, training and nutrition to travel and boarding for various international competitions to improve their world ranking. Most athletes have to spend from their savings, which forces them into doing jobs along with the training, leading to some dropping out of the sport altogether due to lack of funds.

The campaign is hoping to raise funds from people across the country, corporates, celebrities, HNIs, and even the Indian diaspora situated across the world. This fundraiser will be facilitated through ImpactGuru.com from around the world for domestic and international donors. For the convenience of donors, the website will provide various payment options to Indian and foreign donors. They will be able to either contribute to a common pool or fund individual athletes, as per their preference.

Through the crowdfunding platform, donors can also create Support Fundraisers – which are micro pages that let them raise funds through their family, friends and other social networks. All Indian donors will receive 80G tax exemption certificates from Impact Guru Foundation. Donors from the US will also receive US tax benefits from GlobalGiving, Impact Guru’s strategic partner.

While expressing his concerns and highlighting the struggles that athletes endure, Virender Sehwag averred, “I hope through the show we can bring to light an athlete’s daily struggles and the facilities they are offered and the dearth of it. While shooting, what I also noticed was that these athletes are given a diet stipend of Rs. 600, which is appalling because they are training for Olympics and need much more support than what they are being offered. Umeed India is an effort to bring fans, communities, and even the corporate world together to empower the athletes and even help raise funds so that they can achieve their goals.”

Sharing his views on the crowdfunding campaign, Akul Tripathi, Programming Head, EPIC Channel said, “As a show, ‘Umeed India’ aims to bring to light the struggles and triumphs of our sportspersons. They are the pride of our country and it is unfortunate that, at times, some very basic necessities are not made available to them at the correct time. The crowdfunding campaign in association with ImpactGuru.com is our attempt at connecting the people of the country directly with their sporting talent.”

Talking about how crowdfunding will help these athletes, Piyush Jain, Co-founder and Trustee of Impact Guru said, “Crowdfunding is a powerful tool for change. If we, as a country of 1.3 billion people, stand with our athletes and support them, it will motivate them even more to bring home gold medals in the next Olympics. Impact Guru is thrilled to be partnering with EPIC Channel’s Umeed India TV series, hosted by Sehwag, to launch the largest and most ambitious crowdfunding campaign in Indian history.”

The campaign will be announced by Virender Sehwag during the show and donations can be made on www.impactguru.com/UmeedIndia 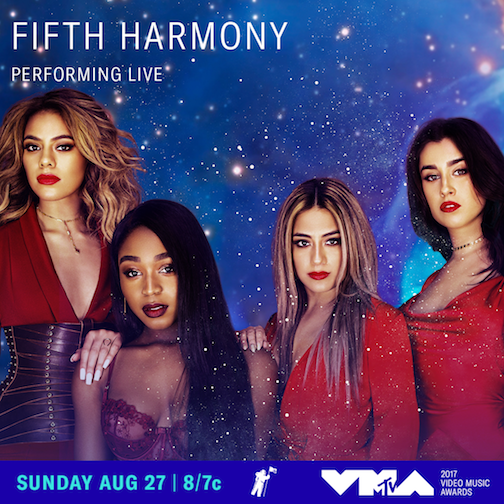