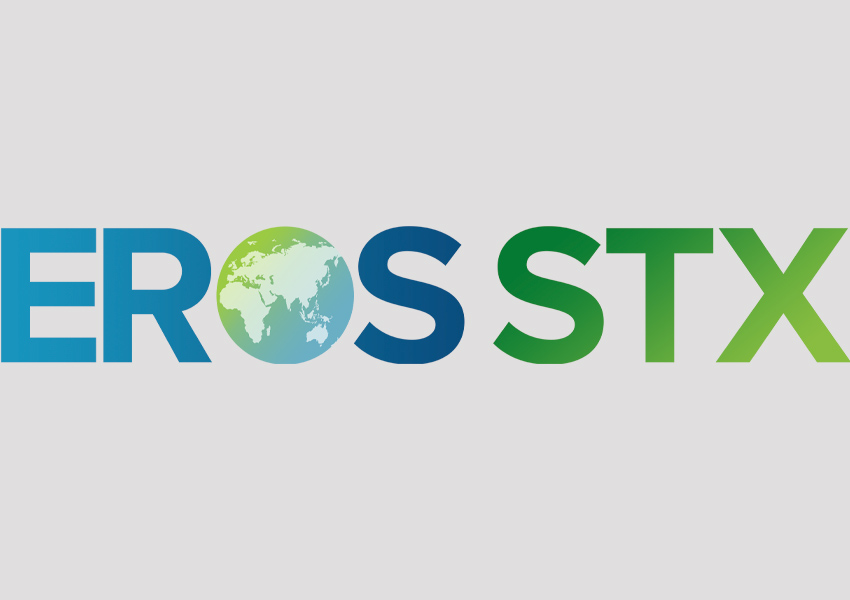 The pandemic has lasted longer than anyone could have imagined and has impacted businesses across. With plenty of blockbusters having to realign themselves to release on streaming platforms and OTT services, instead of theatrical releases, the movie business in India remains one of the most severely afflicted. Multiplexes and theatres have borne the onslaught and are still facing existential challenges for more than a year due to a complete shutdown. In such a scenario, studios have been forced to reinvent their business models as traditional models are changing. In line with such broad-based changes, Eros India is using these times to focus on restructuring and reinventing its business model. The company has undertaken an organization-wide business restructuring exercise to navigate the current challenges and focus on growth areas. While this restructuring includes crossing leveraging efficiencies, it also, unfortunately, leads to layoffs, in these unprecedented times.

Eros India has grown its OTT platform – Eros Now, to successfully add 19 million premium paid subscribers and 224 million registered users from over 150 countries across the world in the last fiscal year. The company has a sharp focus on the future and on its digital business, which has grown significantly in the past few years. It owes this success to its innovative content, local and international partnerships, and increased focus on technology.

Eros STX Global Corporation is a global entertainment company that co-produces, acquires, and distributes films, music & digital content across multiple formats such as theatrical, television and OTT digital media streaming to consumers around the world. Eros International Plc changed its name to Eros STX Global Corporation pursuant to the July 2020 merger with STX Entertainment. The combination of Indian OTT players and a premier studio with one of Hollywood’s fastest-growing independent media companies has created an entertainment powerhouse with a presence in more than 150 countries. For further information, please visit ErosSTX.com. 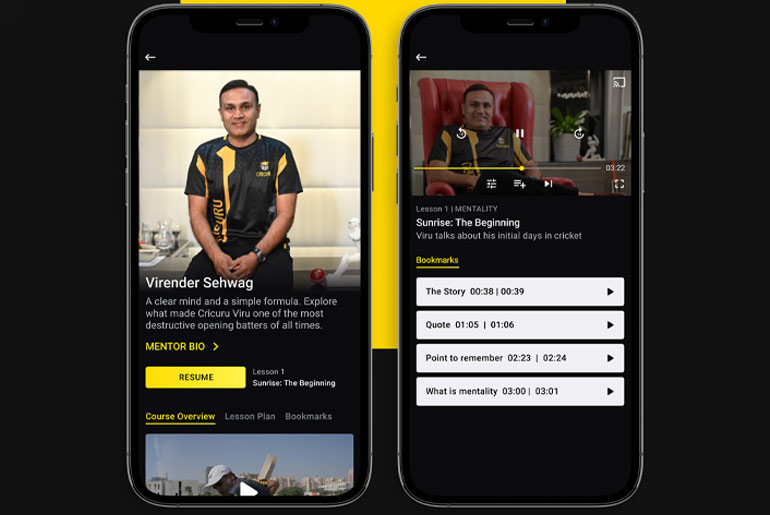 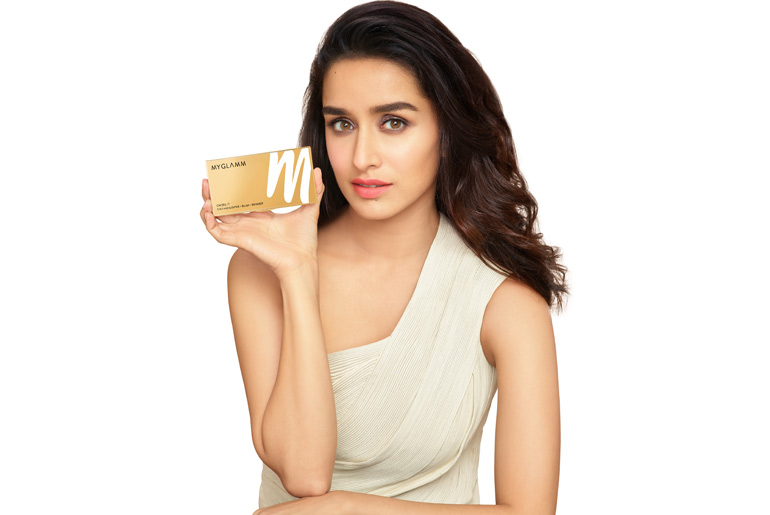 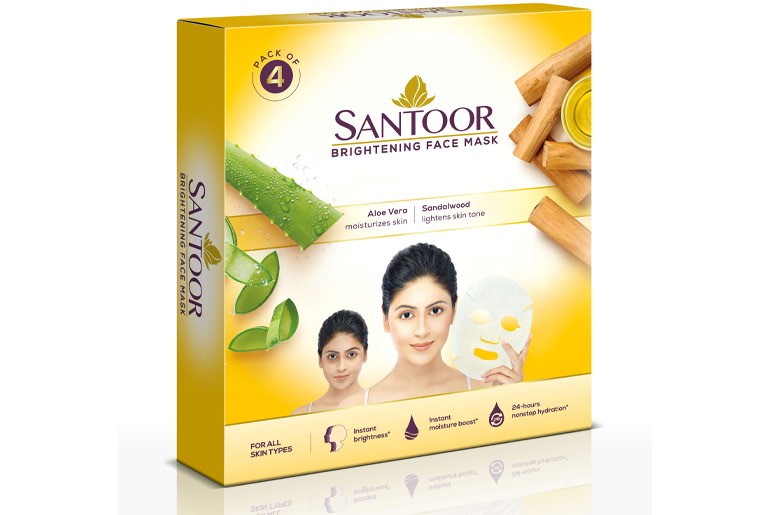