India’s leading English Business News channel, ET NOW, has announced an exclusive programming line-up in the run-up to Union Budget 2021. Driving the theme, ‘Vaccine For Growth’, ET NOW’s Budget programming is set against the agenda for India’s ambitions to become a $5 Trillion economy, as the country sees silver linings after the COVID-19 outbreak. 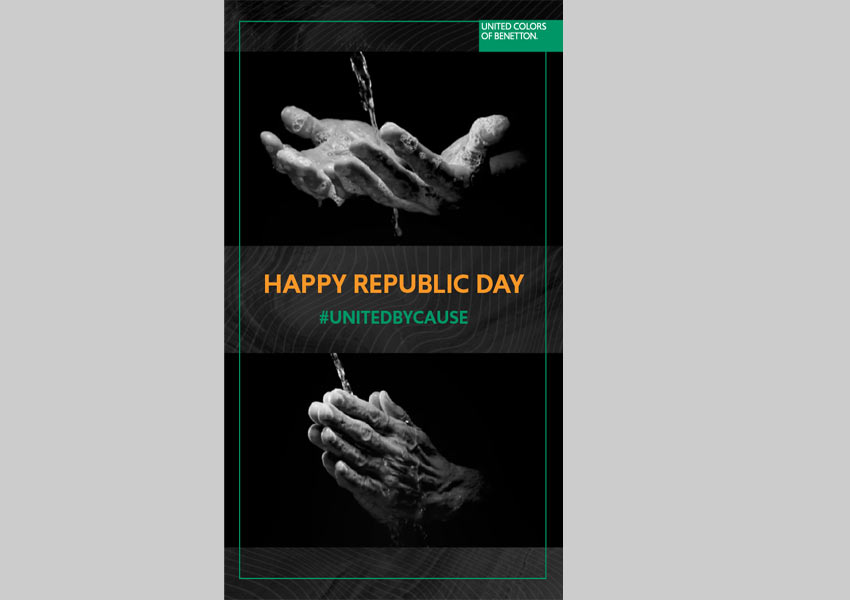