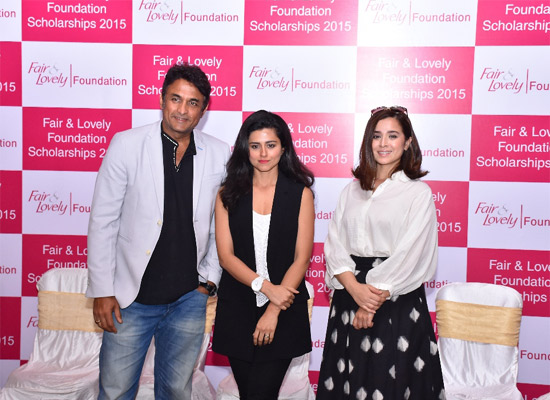 The first round of interviews for the 12th edition of the Fair & Lovely Foundation program was held in Mumbai todayand saw an overwhelming response from deserving candidates travelling from across Goa, Gujarat, Madhya Pradesh and Maharashtra travelled attend the same. Fair& Lovely Foundation, an initiative by Fair & Lovely, a brand from Hindustan Unilever Limited; over the years has awarded scholarships of up to rupees one lakh to thousands of women. The Foundation strives to provide opportunity to women across to pursue higher education, vocational training as well enable them to build their own small enterprises. The scholarship program has single-handedly transformed the lives of over 1200 girls in the past decade.

Fair & Lovely Foundation has been constantly working towards making women self-reliant and supporting their dreams of establishing an independent identity. The program assists women who exhibit a strong drive to succeed and break social economic barriers to achieve independence and economic empowerment. The program is specially designed to tackle the hardships women face while taking on the challenges that come their way on the path to becoming self-sufficient including proving mentorship and emotional support throughout their journey.

Speaking about the Fair & Lovely Foundation Scholarship program Mr.SrinandanSundaram, Vice President Skincare & Makeup, Hindustan Unilever Ltd.said, “Fair & lovely Foundation was launched by the organisation with an aim to economically empower women and support their drive to become self-reliant. The program has received an overwhelming response each year and has acted as a catalyst in the transformation of many lives. It gives me immense pleasure to be associated with this cause, and see it growing big with each passing year.” About the interview rounds, he added, “I would like to thank all the dignitaries who have given us their valuable time to help in our quest to shortlist the candidates and praise the courage of all the applicants who have travelled from across towns to pursue their dreams.”

Commenting on the initiative one of the panellists, Mr. V Shantakumar, ex- Chairman, Saatchi & Saatchi said, “Strong, empowered women represent the true beauty of society. Perhaps the greatest challenge we face is that, despite our progress, our women are getting left behind. A society in which 50% of the population is poorly empowered faces serious imbalances. Fair & Lovely foundation’s efforts are a step in the right direction.”

ZEE 24 Ghanta creates the right buzz, with a new look & fresh programming line-up ahead of the Assembly Election!
MediaInfoline Jan 18 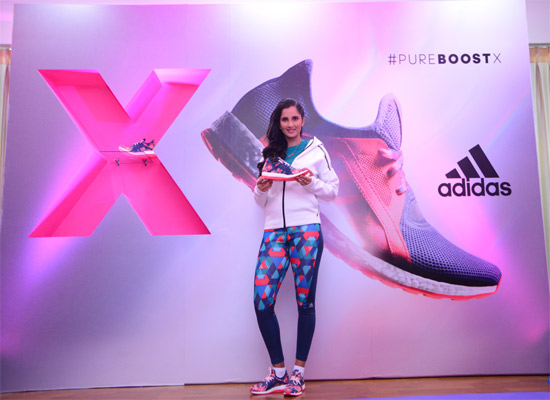