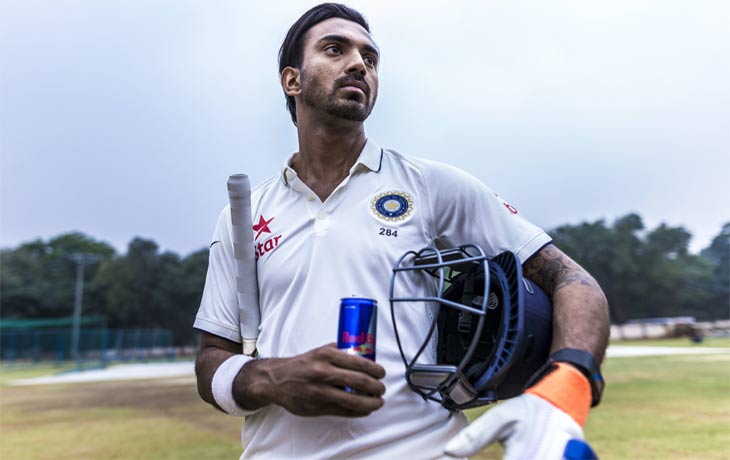 Mr. Consistent and India’s top opening batsmen across all three formats, KL Rahul has surpassed Virat Kohli to become the fastest growing sports star on Facebook in the month of June. The right-handed batsman tops the list ahead of his fellow sportspersons Hardik Pandya, Virat Kohli, Yuvraj Singh and Shikhar Dhawan. Despite being out of the side for a long period, it does not seem to have an effect on his fan following on Facebook.  His fans have a great opportunity this Sunday with Red Bull Match Up to know more about their role model and grab an opportunity to meet and train with him in Bengaluru after his Sri Lanka Test Series Tour.

The fans of the Red Bull Athlete, KL Rahul will get an opportunity to test how well they know him on 16 July, 3-5 pm on matchup.redbull.com by answering questions about him and get a chance to train with the Indian International cricketer himself. For two hours on Sunday 16 July 2017 (3-5pm), people can visit matchup.redbull.com and get pitted against other fans of the athlete. They have to answer questions about KL Rahul’s life, his cricket and his teams and try to attain the highest score at the end of the two hours. The winner at the end of Red Bull Match Up will get an opportunity to train with KL Rahul in Bangalore post his return from the Sri Lanka series. KL Rahul has been engaging with his fans on social media through his road to recovery from the shoulder injury, his vacation pics in Goa, his hair dos and tattoos. KL Rahul has been in the news despite his absence from the Indian side. He recently came in support of young Indian figure skater Nishchay Luthra’s crowdfunding campaign. KL Rahul went on to change the display name of his profile to make people aware about the young skater. KL Rahul was also declared the Game Changer of the Year at the Sports Illustrated Awards last week. He recently declared himself fit as well.

Red Bull Athlete KL Rahul has been announced as the part of the Indian Squad for the Sri Lanka Test Series and will return after the shoulder injury forced him to miss the IPL and ICC Champions Trophy. Mr. Consistent was in fine form, scoring half-century in his last five Test innings before injury struck. His scores from the last Test series against Australia read: 10, 64, 51, 90, 67, 60 and 51 not out. 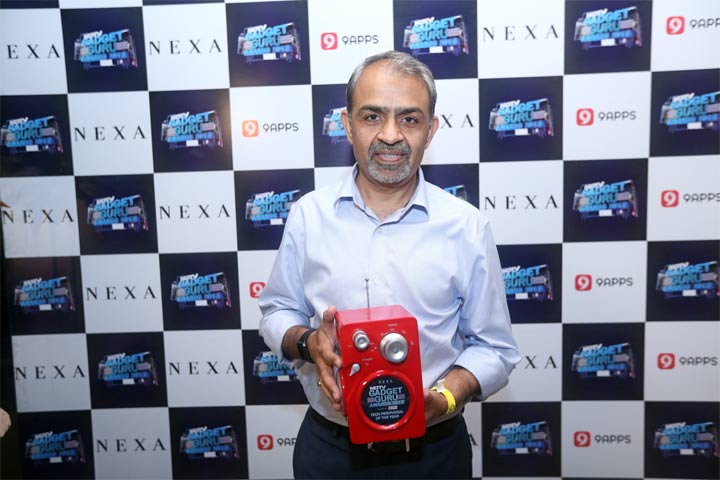