Flipkart paints the town blue with its Big Billion Sale 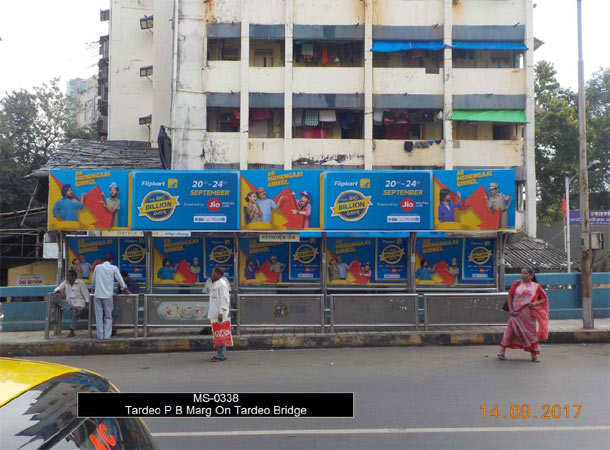 It’s the time of the year, when the shopping freaks are awaiting the biggest event – The Flipkart Big Billion Days.  Like every year, it’s all set to woo the shopper’s paradise a little more.  The Big Billion days that commences from 20th September till 24th September this year has already raised the curiosity as the brand announced ‘Ab Mehngaai Giregi’ in its communication message.

Flipkart has been successful in transforming its sale period into magical time for all the shopaholics by offering the best of the very best brands at a discount and lower rates that are unimaginable. The Outdoor duties to make the announcement as big as the much-awaited sale campaign demanded was handed over to OMI, the Outdoor division of Laqshya Media Group.

The agency arm, OMI that has demonstrated its success with Flipkart Big Billion sales earlier had a challenge in hand to make the current sale campaign bigger and better. The motto was to paint the town blue and make the communication and dates imprisoned in the TG’s minds. The team went full- throttle with its task and zeroed in all the impactful sites that had the potential to magnify the message. The planners hand-picked media assets at all key arterial routes in Delhi, Mumbai, Bangalore, Lucknow, Varanasi, Allahabad, Patna and Lucknow enabling the campaign to stand out in the crowd amidst a lot of clutter already. The humour quotient associated with their creative makes them an instant eye catchy treat for the passers-by.The communication is simple and is quick at registering the recall value amongst the TG. Focussed and a non-compromise approach helped the campaign break the clutter. The team vigorously deployed panoramic assets that are solus, head-on and had the probability to make heads turn. A mix of media vehicle were successful in registering the message to a larger universe as the Flipkart Big Billion Sale had everything for practically everyone so a mass targeting approach on a big canvas was the strategy used by the OMI team.

Speaking on the campaign success, Mr Naresh Bhandari, COO, OMI, said, “We look forward serving Flipkart on its big billion-daycampaign as the challenge for us every time is to beat our own record of success. The team has done it yet again giving them larger than life visibility and making them the most dominant campaign on Outdoors today. OMI is fortunate to have a fantastic team of Planners & Buyers who can translate any ideas to reality and backed by a strong operation- maintenance team and a strong client focussed servicing team. The team efforts together make all the difference.  We are extremely delighted to have offered them a no-miss visibility in all the towns and the buzz created for them will ensure the heaviest of traffic to their portals during the same period .”

Kartikeya Bhandari-Sr Director-Brand Marketing- Flipkart, said, ‘”BD sets the tone for festive shopping in the country and to do justice to it we wanted to pick up an insight with a deep connect across generations and regions.Here is where the thought of positioning BBD as the anti inflation sale came in and hence the idea of “Ab mehengaai giregi’. To bring this to life we have made use of multiple touchpoints including OOH. We are extremely pleased with the OMI team delivering their best in terms of both planning and executing  the campaign.”

Tags:
Previous Article
Media Enthusiasts Witnessed the Action-Packed Celebrate Cinema 2017 at Whistling Woods International
Next Article
“A Song On Alcohol Made Me What I Am Today”-Arjun Kanungo 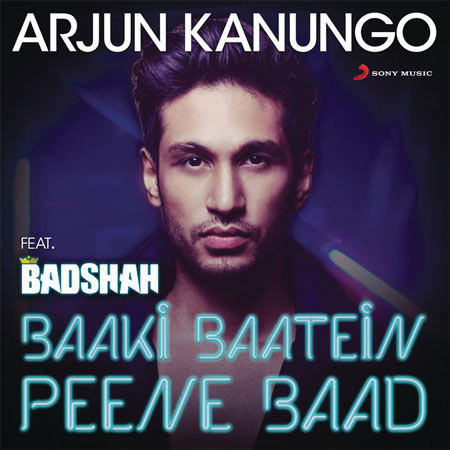