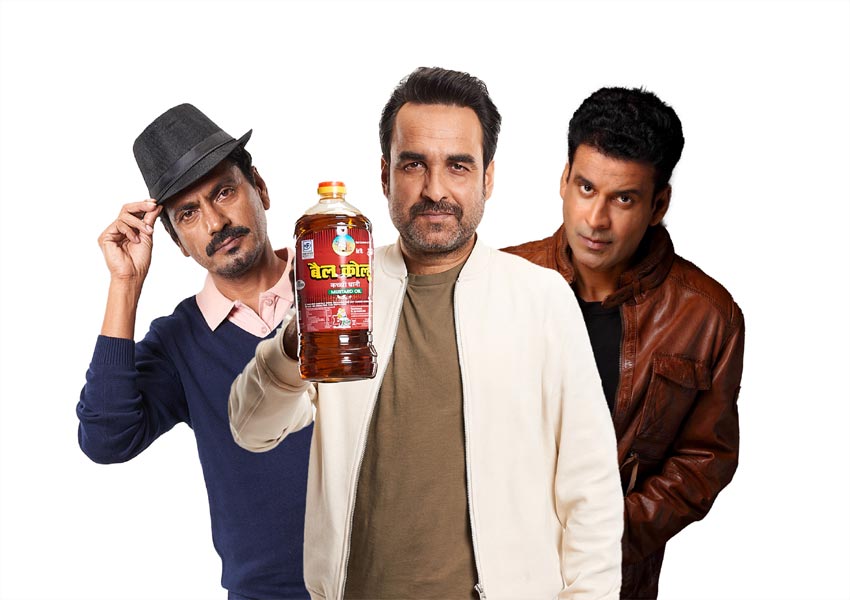 BL Agro Industries Limited, one of the fastest growing edible oils and food products company in India has announced the multi-starrer brand endorsement with Manoj Bajpayee, NawazuddinSiddiqui and Pankaj Tripathi as the faces of the company’s 50-year-old brand, ‘Bail Kolhu’.

The actors of Gangs of Wasseypur fame will endorse ‘Bail Kolhu Kacchi Ghani Mustard Oil’ and will be soon seen together in the commercial TVC of BL Agro and on social media campaigns of the brand. The trio holds a very strong persona as actors, and epitomizes the brand ‘Bail Kolhu’, which has also created a robust position in the category over the last 50 years.

Speaking about the strategic partnership, Mr. Ghanshyam Khandelwal, Chairman &Managing Director, BL Agro said, “Bail Kolhu is our company’s flagship product, which has been in the market for the last 5 decades. It holds a very strong market and a goodwill in the edible oils category, and we wanted somebody who hold the similar position in the minds of people. Manoj ji, Nawazuddin ji and Pankaj ji are not only actors but are household names who connect with people from across the country. All the three gentlemen are self-made and are the legends in the Bollywood industry. Their determination, grit, hard work and perseverance to reach to the heightsthey are at today,corresponds our journey as well. We also started our journey from nowhere; had our own set of challenges, learnings, and ultimately, we saw success. With this amazing trio, we could rewind, relive and connect with our journey”.

Ms. Richa Khandelwal, Director, Leads Brand Connect, the advertising agency of BL Agro said, “Bail Kolhu is the pioneer and flagship product of BL Agro Industries which is a symbol of purity and strength. A thoughtful brand positioning was important for Bail Kolhu, which has been successfully there in the market since ages. On-boarding the iconic trio was an introspective decision as all three of them reflect strength, vibrance and power, as individuals. Also, they share a great chemistry, coming from small towns andhumble family backgrounds, similar to Bail Kolhu, which was started by family members from a modest background who hailed from a small town in Uttar Pradesh.Also, the three actors have a great fan following and are famous names amongst the masses, they could be easily connected with the brand, which also has a cult following across the Nation.” 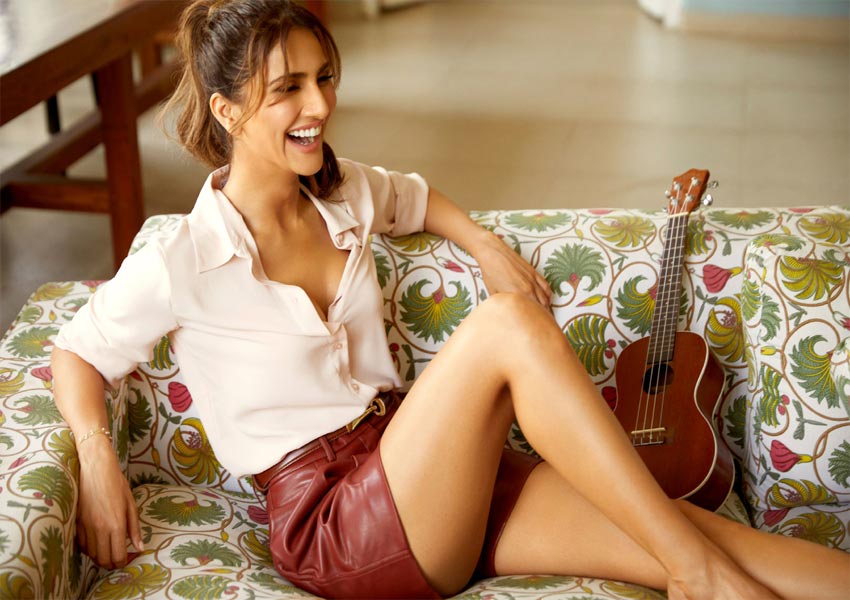