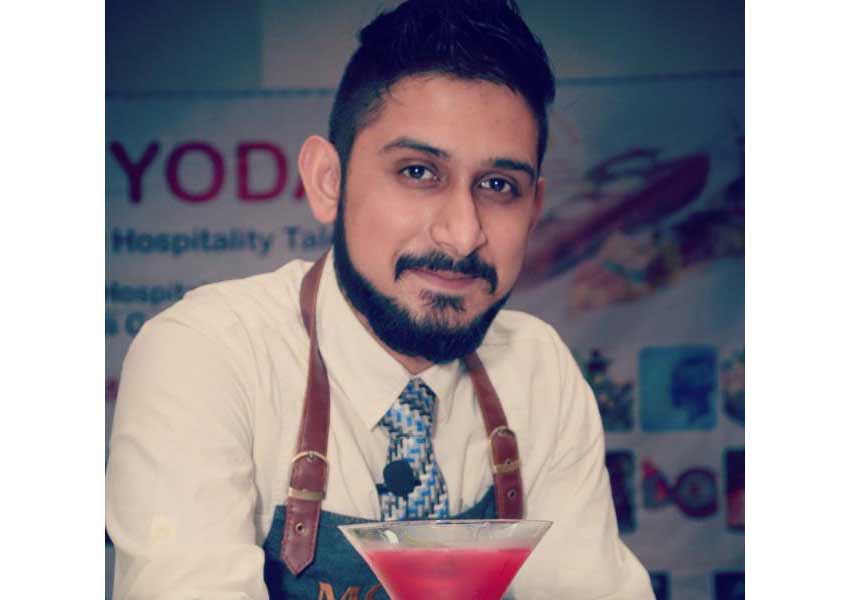 Glenfiddich announced Delhi based bartender, Sanchayan Jana as one of the six shortlisted contestants who will compete for the India leg of the World’s Most Experimental Bartender competition on September 1st.

High on innovation, this is the first of its kind competition that challenges the norm of traditional whisky experiences through collaborations with masters in fragrance, magic, art, writing, music and fashion.

The duo Sanchayan and Chef Saby are extremely passionate in their respective fields and have challenged the stereotypes attached to bartending and culinary. Sanchayan is currently the Head Mixologist at Pra Pra Prank and has worked with leading hospitality groups such as such The Park, The Trident and Olive Bar & Kitchen. Chef Saby on the other hand is one of India’s most awarded & respected chefs and has packed in a century of culinary expertise in his career spanning two decades.

Glenfiddich Brand Ambassador, Angad Singh Gandhi, comments, “We are excited by the display of experimentation and passion from this season’s contenders. As a brand, Glenfiddich places great value in nurturing the spirit of creativity, and therefore, we are looking forward to the innovative co-creations that will emerge from the bold and energetic collaborations.”

Sanchayan was selected for his cocktail, The Valley of Fiddich. This cocktail is inspired from a small town called Dufftown in Scotland, where the Fiddich river and Glen valley is situated. This cocktail offers an aromatic earthy note from homemade hops syrup, pear infused Sake enhancing the flavour of the Glenfiddich 12-year-old which also balances the alcohol level and lime cordial, maintaining the acidity level. This cocktail also stands for using sustainable and local ingredients.

The search for the winner of India Chapter of World’s Most Experimental bartender starts now and winner will be announced on 1st September, who will take part in the two-part final in Dufftown and Glasgow in November.

The winner will then proceed to compete at the global stage for the title of the World’s Most Experimental Bartender in Scotland. Winners of this year’s competition will also be given a once-in-a-lifetime opportunity to showcase their artistry through an “Experimental Expedition”, visiting Tokyo International Bar Show and Bar Convent Brooklyn to take in two of the world’s most influential bar shows. 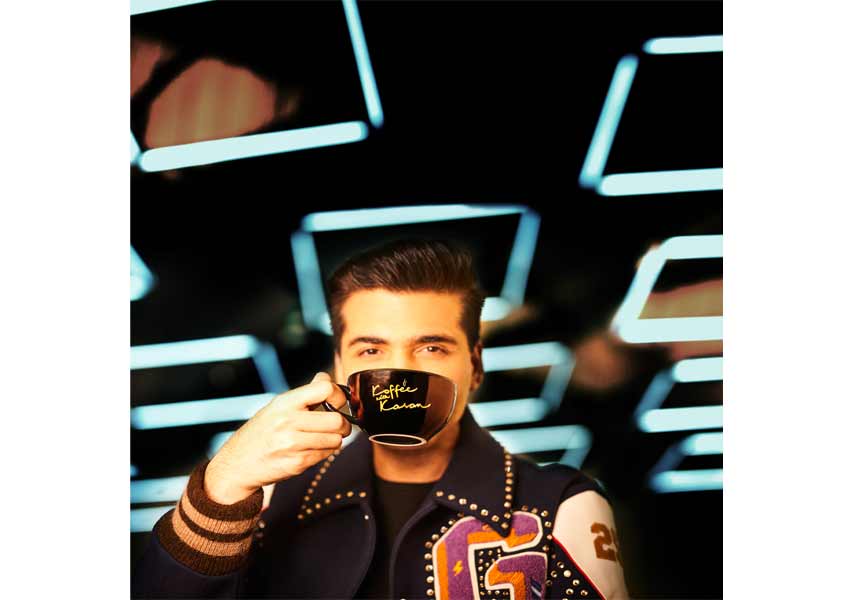 Indulge in Koffee and Konversations once again!
MediaInfoline Aug 21