one of the leaders in the dating app sector, happn is developing a range of features exclusively focused on the voice. The new feature is scheduled to be launched in the month of September this year. Singles will now be able to enjoy an even more immersive, sensory online dating experience, thanks to these new additions.

Dating and authenticity: a happn promise

By using hyper-accurate, real-time geolocation features in a dating context, the app enables singles to connect with someone they have crossed paths with on a street, on a train platform or even in a coffee shop. happn gives them the power to seize every dating opportunity that life sends their way… many of which they would otherwise miss!

happn has always wanted to reflect the magic of meeting someone in real life as accurately as possible. This is why the app is now developing its offering to include a new sense via audio and voice features!

The voice: a conveyor of emotions and connections

Discovering a voice, its timbre and its rhythm offer a wealth of experiences that can inspire a number of emotions in each of us. happn has accepted the challenge of integrating this sensory aspect into its app through a panel of audio features set to be launched in September.

“Once again, we want to use technology to help singles and improve the dating experience,” says Didier Rappaport, CEO of happn. “The integration of the senses into online dating is one of the biggest challenges applications will face in the coming years. We have chosen to start with the voice, and we are convinced it will totally revolutionize how we meet and get to know other people.”

happn was launched in January 2014 to empower singles to seize opportunities that arise every day when you randomly cross paths with someone you like. 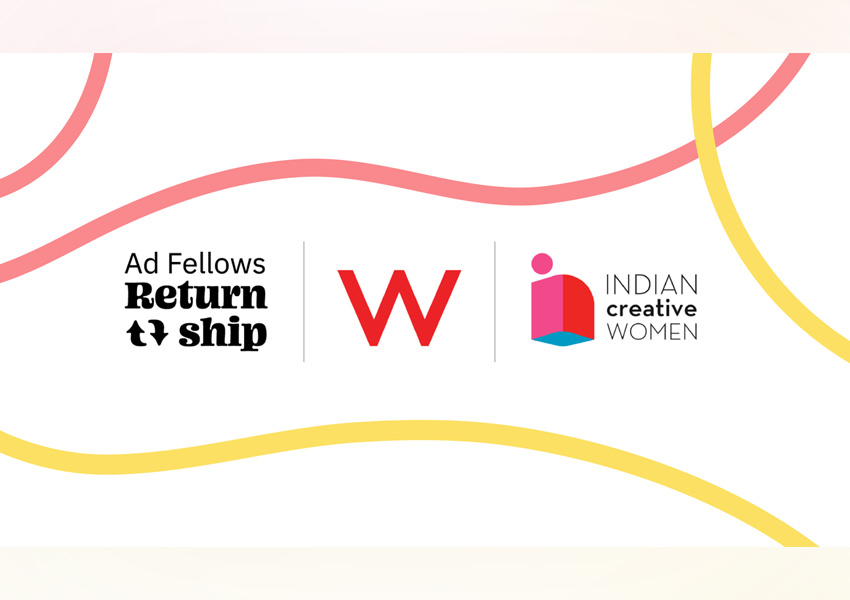