Highlights from the NDTV Youth for Change Conclave 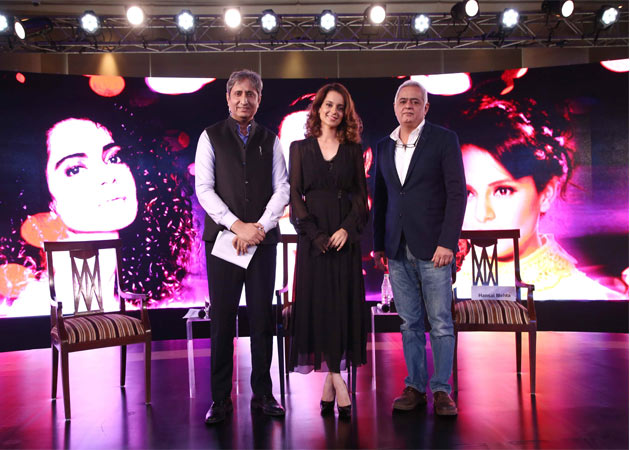 Yesterday saw the culmination of NDTV Youth for Change Conclave, a day-long event that aims to focus on solutions for challenges that our youth face today. This year saw a host of personalities from diverse fields come together to address the issues that are concerned with today’s youth. The sessions also featured celebrities like Kangana Ranaut, Ajay Devgn, Farhan Akhtar, Arjun Kapoor, and the stars of the women cricket team – Mithali Raj, Jhulan Goswami and Punam Raut, among others. The sessions covered issues ranging from Gender divide, challenges of fake news and is social media a bane or boon.

Below are the highlights from the Conclave:

Kangana Ranaut shared the travails of being a superstar Arjun Kapoor, Actor shared his views on the gender divide:

I was a 10-year-old when I got to know that I am from Music composer Hasrat Jaipuri’s family. In my family everybody is a composer, I am the first one to get into singing. My grandmother makes me listen to Hasratji’s music and always asks me if such good music is being composed today as well. I feel good music is still being created.

Today the films are closer to reality and so the scope of music in the films have gone down.

The shelf life of songs have not gone down. Today lot more songs are being made and so audience has a lot of options to keep sifting through. But good songs live on for a long time even today.

Always look ahead and not dwell on the past, just focus on rectifying the errors as we move forward. 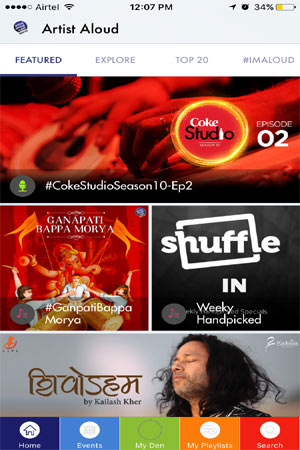