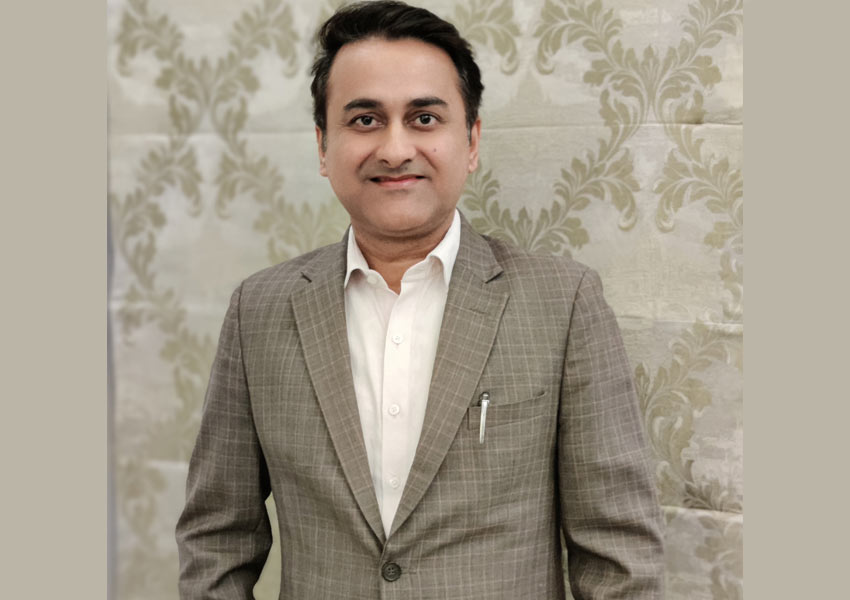 One of the top Hindi News Network in India, News Nation Network completes its 8 years of establishment. The channel was started on February 14, 2013, as an unbiased, and non-opinionated news network that covers all the real issues and shows the real picture of the issues mattering to the larger sections of society. The network was based on ethical journalism and with a motto, ‘News they can use’, and has been consistent ever since. It mainly carries out news on crime, politics, Bollywood, cricket, and corruption.

Just within a few years of its existence, the network was able to establish itself as one of the top Hindi news channels in the country. At this time, the channel has over 1300 clients and about 2000 onboarded clients that speak about winning the trust of the advertisers on the News Nation Network.

Mr. Abhay Ojha, President- Sales & Marketing told us “When we launched the channel, there were already well-established channels present in the market and some of them were giants too. But we did not relent or lost hope. We kept our basics right. Our channel’s ideology was to respect viewer’s intelligence and provide them with ‘news they can use.’ We followed the right path and were able to manage a formidable network with constant support from our advertisers and viewers. I would like to thank them on our network’s behalf.” 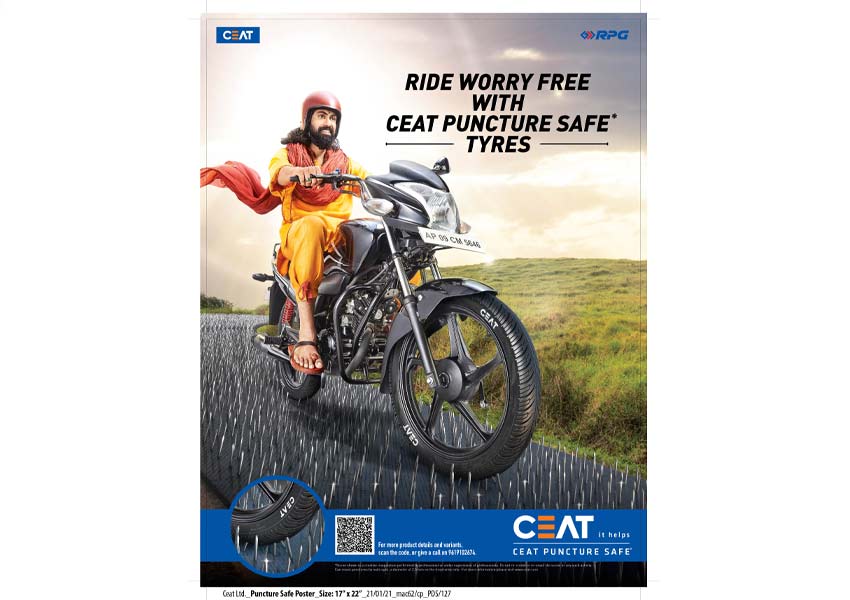