HOOQ announces and dedicates a Special Series of Cinema, ahead of Women’s day

HOOQ, Asia’s first premium video-on-demand service, today announced the addition of new women centric titles to its already extensive content catalogue especially for HOOQ’s Indian Audience in lieu of International Women’s Day which is celebrated every year on 8th of March. The platform offers you to watch your favorite movie collections which have brought a major change in the society.

The titles include illustrious and renowned names from across the globe covering Hollywood, Bollywood and Regional cinema such as Jazbaa, Salt, Khoobsurat, The Dirty Picture, Ghilli, Black and Ishqiya which will be available on HOOQ.

Jazbaa- is a 2015 Indian crime thriller film directed by Sanjay Gupta. The film’s narrative revolves around an attorney forced to defend an unsavory criminal after her daughter is kidnapped. It stars Aishwarya Rai and Irrfan Khan in the lead roles, with Shabana Azmi, Atul Kulkarni, Jackie Shroff and Chandan Roy Sanyal in supporting roles.

Salt- is a 2010 American action thriller film directed by Phillip Noyce, written by Kurt Wimmer, and starring Angelina Jolie, Liev Schreiber, Daniel Olbrychski, August Diehl and Chiwetel Ejiofor. Jolie plays Evelyn Salt, who is accused of being a Russian sleeper agent and goes on the run to try to clear her name.

Khoobsurat- is a 2014 Indian comedy-drama film. The film is directed by Shashanka Ghosh and produced by Rhea Kapoor, Anil Kapoor and Siddharth Roy Kapur. It stars Fawad Khan, Sonam Kapoor, Kirron Kher, Ratna Pathak and Aamir Raza Hussain in lead roles. The film is loosely based on the 1980 film of the same name.

Ghilli – is a 2004 Indian Tamil action film directed by Dharani and produced by A. M. Rathnam under the production company Sri Surya Movies. The film features Trisha and Vijay in lead roles. The plot revolves around an aspiring Kabaddi player who saves a girl from a murderous factionalist leader who wants to marry her.

Black– is a 2005 Indian drama film directed by Sanjay Leela Bhansali and starred by Rani Mukerji and Amitabh Bachchan. Black revolves around a Blind, Deaf girl, and her relationship with her teacher who himself later develops Alzheimer’s disease. The film draws inspiration from Helen Keller’s life and struggle. Black was a commercial success and was the 2nd highest grossing Bollywood film worldwide in 2005.

Ishqiya- is a 2010 Indian black comedy film starring Naseeruddin Shah, Vidya Balan, Arshad Warsi and Salman Shahid in the lead roles. It was directed by Abhishek Chaubey in his directorial debut and was produced by Raman Maroo and Vishal Bhardwaj. The film was released on 29 January 2010. 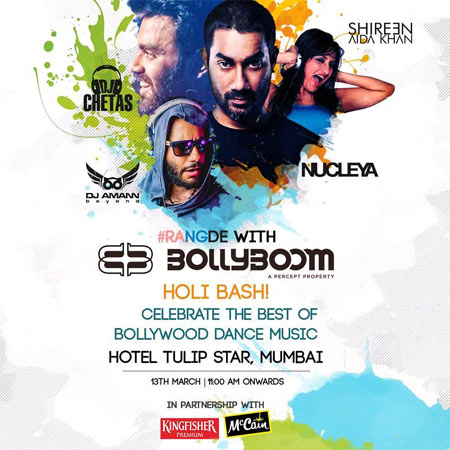