Impossible is Nothing : Adidas launches new campaign to ‘See Possibilities’ 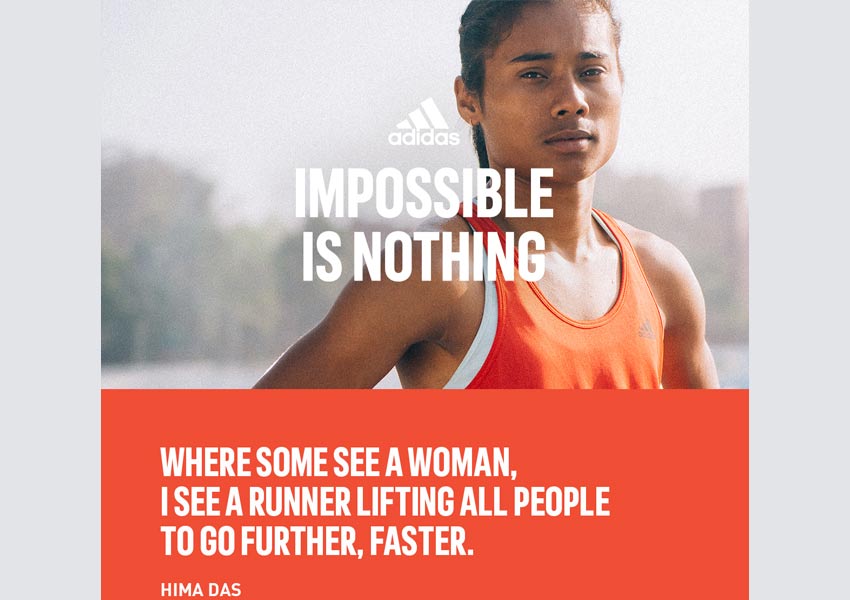 Adidas’s global film series is all about seeing possibilities with rebellious optimism. ‘Impossible is Nothing’, the series of films from Adidas introduces the evolution in the brand’s attitude. Rooted in its purpose, ‘ Impossible is Nothing’ inspires the optimist part of the human in the power of sports to change lives. The series provides an unseen side of some of the world’s most documented individuals. Narrated powerfully in a documentary style of homemade footage, by friends and co-athletes and beautifully animated by resurfaced footage from the archives, the films capture the brand’s long-standing attitude.

‘Impossible is Nothing’ are just not words, this is one of the philosophies of the brand, it is a way of seeing what it can be instead of just accepting it as is. The attitude is shared and upheld by its community and the partners alike, and the film series is the most ambitious content series highlighting the same

Featuring previously unseen intimate moments, it follows stories in sport and culture, showing how optimism and action have shaped their lives. Exploring the future they imagined for themselves and making it a reality, the series celebrates the trailblazers that have made history on a global stage. More importantly, it aims to inspire others, empowering them by this collection of very human stories as a powerful demonstration of what optimism can achieve.

Hima Das, saw the possibilities in being the first Indian athlete to win gold at the IAAF World U20 Championships which inspires others to see the possibilities of globally succeeding in sport wherever they come from. An icon and a trailblazer in athletics, her personal win was also a win for the community she was raised in, and for everyone in the small towns of the world that are seeing the possibilities to create magic moments on a global stage.

Ranveer Singh, a Bollywood superstar and youth icon, saw the possibilities to cut through stereotypes and make it big, while defying cultural expectations, which inspires community of people to express themselves. Ranveer only sees open doors – and then blasts straight through them. A rank outsider, self-made in the entertainment business, Ranveer has carved his name in the history of Indian cinema over the span of a decade with his incredible era-defining performances.

Brian Grevy Executive Board Member, Global Brands, adidas: ‘Impossible is Nothing is more than a campaign – it’s our attitude.  Seeing possibilities with optimism is key to achieving our purpose of changing lives through the power of sport. This attitude is what inspires us every day and is pushing us to build the future. Seeing possibilities is for everyone who wants to create a better tomorrow for all people.’

The film series, apart from showcasing the brand’s attitude also highlights the 3 strategic focuses are of the company. The focus areas are: 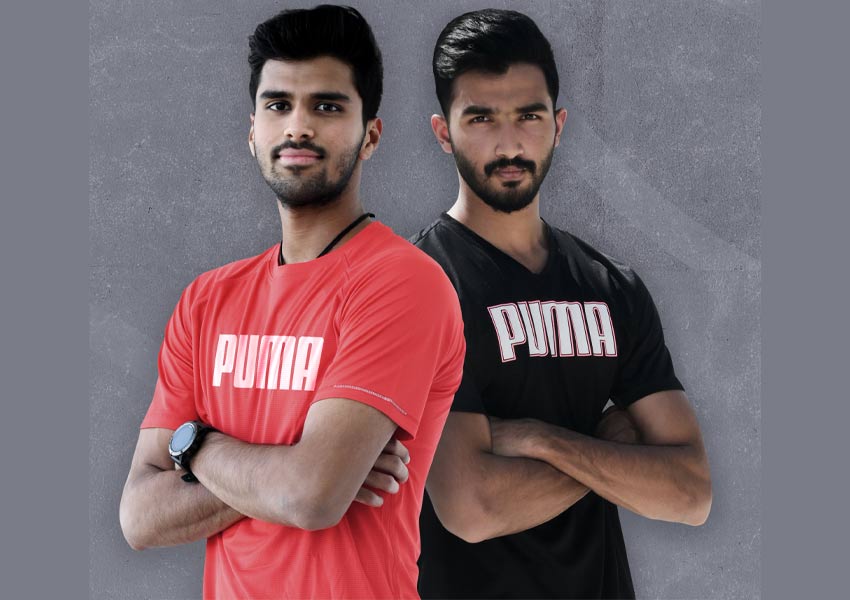