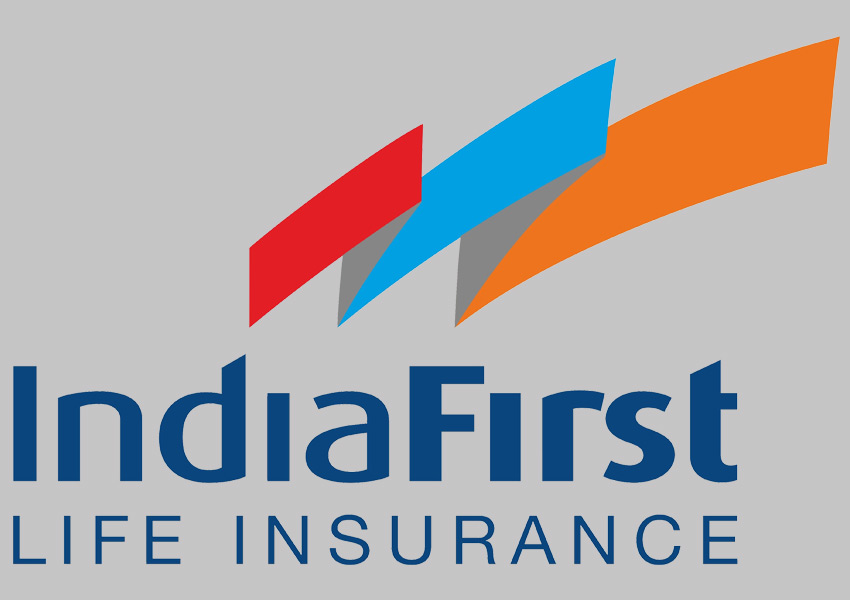 Pushkar Sharma, who is the former Captain of Mumbai Under-16 cricket team and a former employee of IndiaFirst Life Insurance Company Limited (IndiaFirst Life) will be receiving sponsorship from his company. The company has announced to back Pushkar financially to reach his highest potential as he is an emerging star in the world of cricket. When Pushkar’s father passed away, he had to face the biggest test of his life. But he is a hardworking and determined person, did not give up on cricket even while grieving on father’s loss and situation of the family. IndiaFirst Life provided him with an opportunity where he could work as well as play for the company together. Playing for the nation in the future and to become an Indian cricketer, has been his dream since forever.

IndiaFirst Life has pledged to support Pushkar Sharma, keeping #EmployeeFirst philosophy at the core of its human capital initiatives, to compete and be eligible for regional and international tournaments over the course of five years.

Praveen Menon, Chief People Officer, IndiaFirst Life Insurance Company Limited said, “It’s a pleasure to see employees with various skills fighting all odds to pursue their passion. The perspective these young talents bring to the table is so unique and persevering. We are immensely proud of Pushkar’s commitment towards the game. We are glad to be a part of his journey from the beginning. IndiaFirst Life will continue to support and nurture its in-house talents to follow their passion and grow beyond the professional realms.”

Pushkar Sharma expressed his gratefulness towards his company and said it has not only encouraged his talent but has always celebrated and championed its stong and upbeat employees.

Honing his skills and guiding him with first-rate training and expertise, Pushkar’s former team at IndiaFirst Life played a big role, as a part of their on-going commitment to support growth. Senior management at IndiaFirst Life supported Pushkar’s grass-root level development, to encourage this young talent with passion and skills for the sport. Several opportunities opened up in the field of cricket for him.

Scoring a half-century against Gujarat, Pushkar debuted with Mumbai Under-16 Team in the year 2014-15. Playing for the Ruaraka Sports Club as a Captain, Pushkar Sharma is currently working as a Marketing Manager in Hirani Telecom Ltd in Kenya and is expected to be part of the Kenya team in a couple of months. 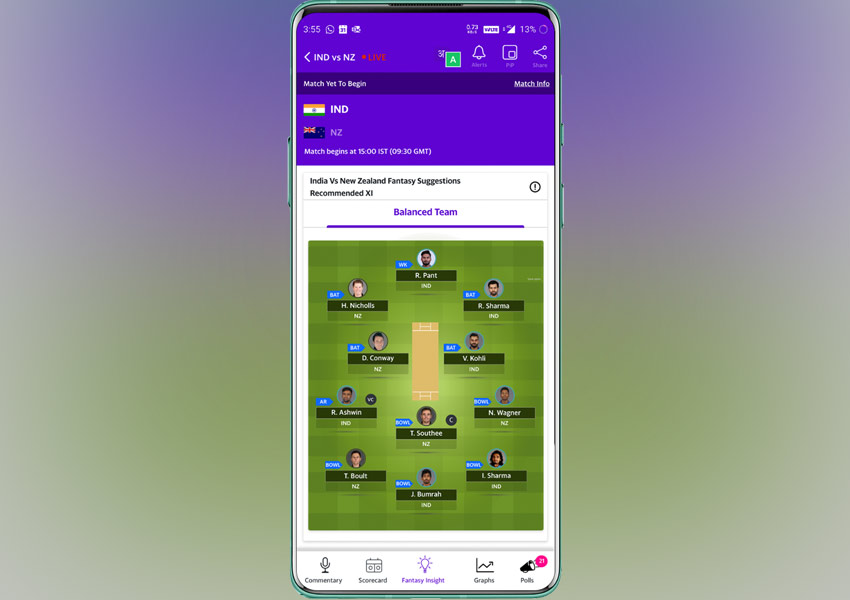 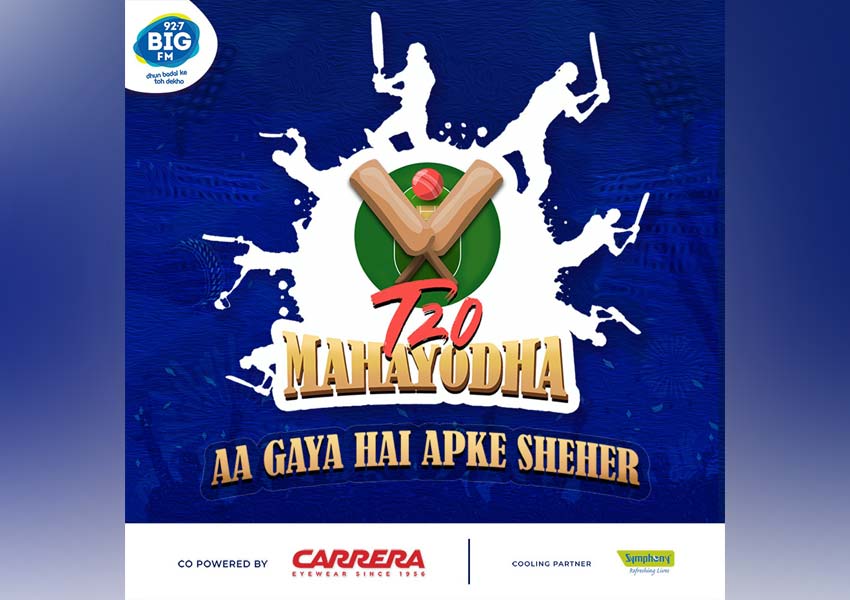 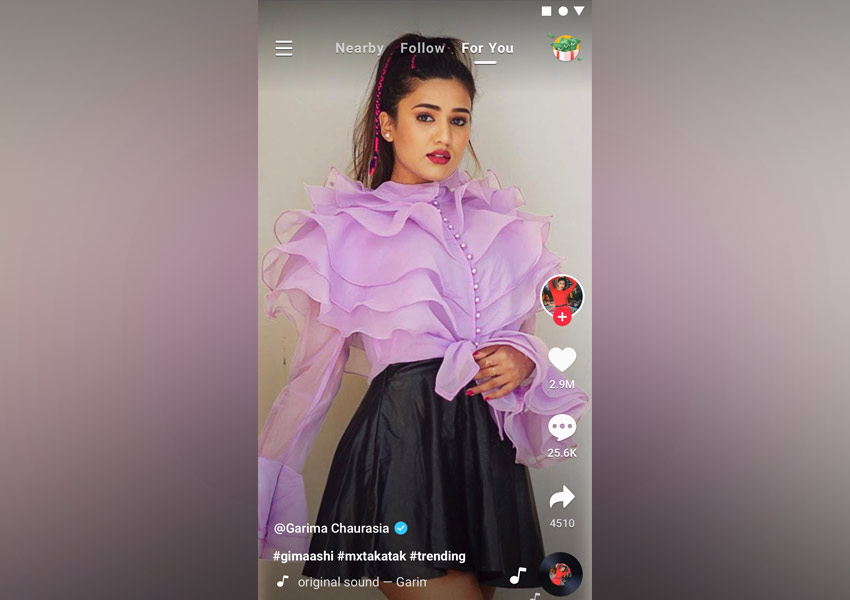