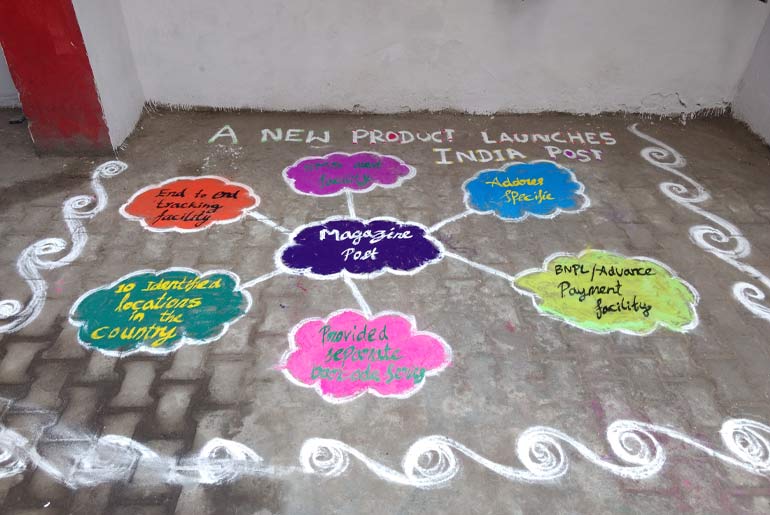 The Association of India Magazines is pleased to announce that after months of collaborative working with the Indian Post, the postal department has launched a brand new product called the Magazine Post, specifically tailored to bring greater efficiencies for magazine deliveries.  The new service was launched nationally on April 1, 2022, from ten regional circles across the country.

Magazine Post is an outcome of long deliberations between AIM and Indian Post, with an aim to bring the efficiency of deliveries to near 100% and to ensure time-bound delivery of magazines. The new service will, in essence, carry all the features of a Speed Post delivery at nearly a third of the commercial rate –

Speaking about the launch, B Srinivasan, President of AIM and MD of Vikatan Group said, “For years magazines in India have faced chronic problems in subscription deliveries as copies were either late or in many cases undelivered. We are immensely thankful to Indian Post for introducing this new tech enabled product to resolve all our delivery problems, and with a promise to ensure near 100% success rate”.

Anant Nath, General Secretary of AIM and Executive publisher of Delhi Press remarked, “In most evolved magazine markets, subscriptions account for upto 80% of magazine sales, whereas in India it has been other way round. The subscription eco-system in India has been historically underserviced on account of lack of trust amongst readers with respect to deliveries. We feel that there is a scope of at least ten-fold increase in subscription numbers if we are able to guarantee delivery. We are confident that with the launch of this new product, publishers can realise the untapped potential of subscriptions”

Manoj Sharma, CEO of India Today and AIM treasurer further added, “Multiple reader surveys have highlighted that there is immense appetite for reading print copies if deliveries are guaranteed. With the launch of Magazine Post, which offers super fast deliveries at economical rate, we hope to fulfil much of this underlying reader demand”.

DVS Rama Rao, circulation veteran and GM of AIM also added, “Over the past year and half, we at AIM have put in motion multiple initiatives to improve magazine sales and to even cross pre-pandemic numbers. These include creating a WhatsApp platform for joint subscription marketing, a common accredited agency network, and a tech enabled platform for subscription sales through morning centre vendors. With the launch of Magazine Post, we have confidence that we will be able to fulfil all the subscription orders with great efficiency and thereby bring about a paradigm shift in magazine publishing”.

Indian Post did a trial run of the new product in March in Delhi and Mumbai circles. Delhi Press and India Today participated in the trial run. After the overwhelming success, the service has been launched nationally from April 1. All the ten circles have rolled out the product. The Chennai circle in fact organised a grand launch on April 1 (pics attached). 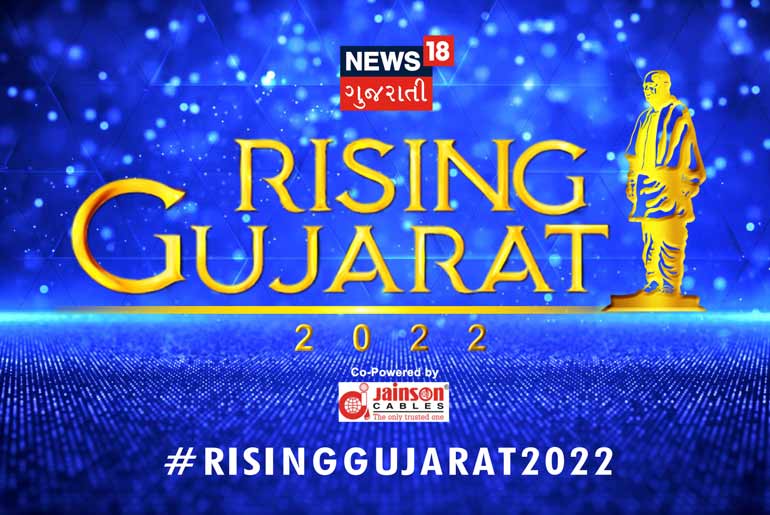 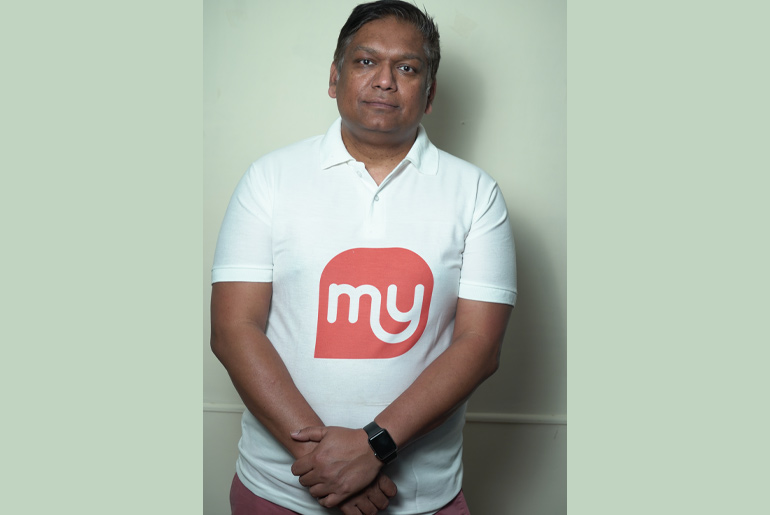 Myla.in launches special services to cater to the Senior Citizens in the country 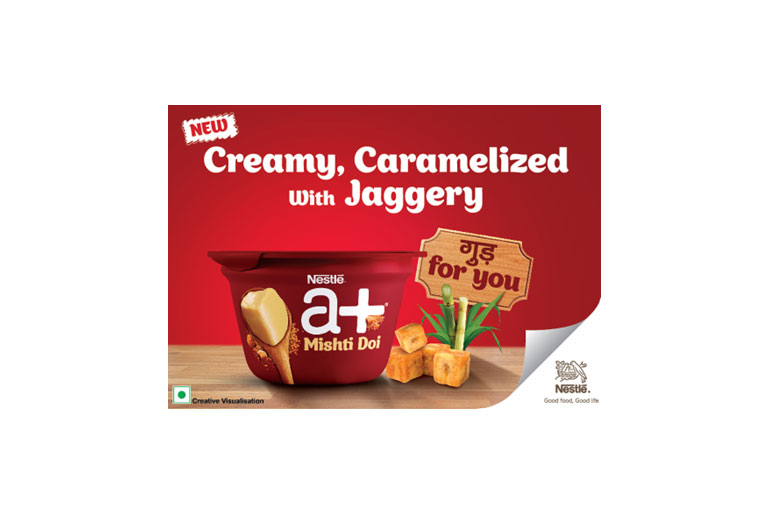 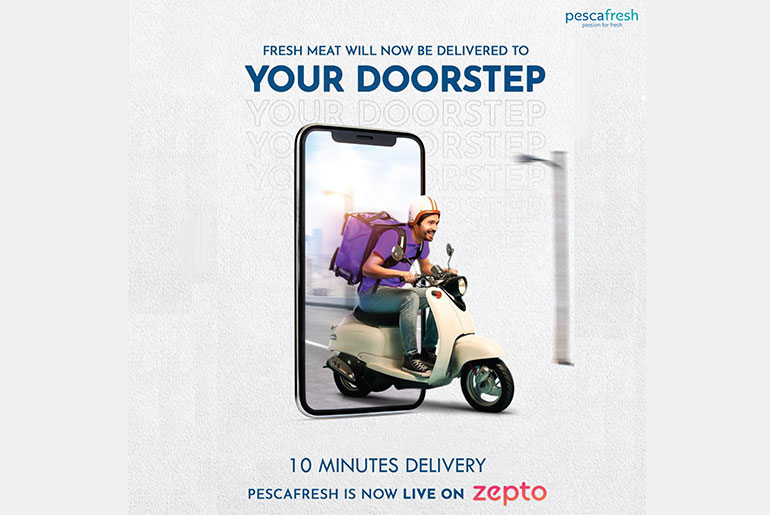 Pescafresh partners with Zepto for Quick delivery of its products 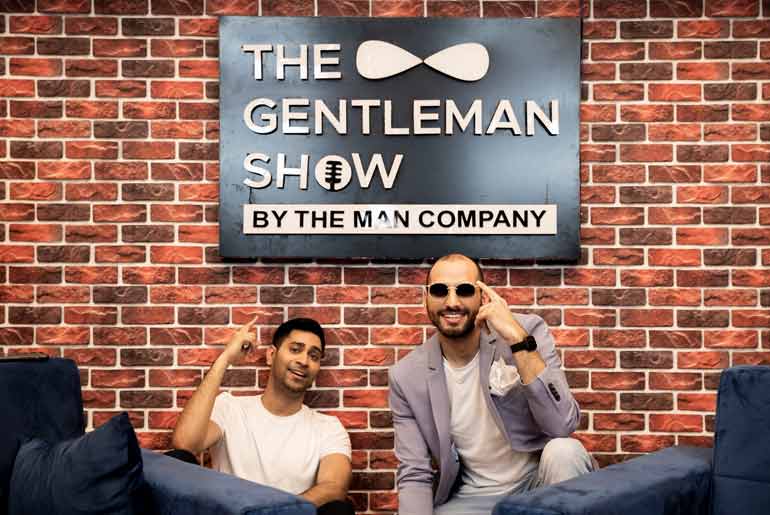 After launching two successful campaigns to debunk archaic stereotypes and busting myths surrounding men’s grooming, The Man Company has once again come up with a...