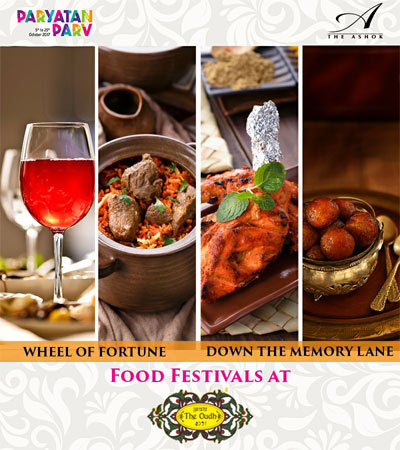 India Tourism Development Corporation (ITDC) the public sector undertaking under the aegis of Ministry of Tourism, govt of India is participating in the new initiative ‘Paryatan Parv’ announced by Ministry of Tourism under the leadership of Shri Alphons Kannanthanam, Minister of State (Independent charge) for Tourism.

Through the adoption of this initiative, ITDC aims to influence the masses through cultural and tourism events, at its establishments and Hotel properties to promote India as a nation of varied cultures, languages, religions. The activities are being undertaken to highlight major schemes inspired by the spectrum of vision of Tourism Ministry.

India Tourism Development Corporation has launched ‘Down the Memory Lane’ Festival which engulfs the spirit of India and represents it through Food at its Flagship Hotel The Ashok. The festival is a scrumptious gastronomic experience created in the Kitchens of The Ashok by Chefs who live by conquering culinary challenges and making history.

To intensify the awareness of the initiative, Students of ITDC’s Educating Body ‘Ashok Institute of Hospitality and Tourism Management (AIHTM)’ will hold painting competition on “Dekho Apna Desh” for students on 16th Oct, 2017 and AIHTM students would perform a nukkad natak on “Kaushal Bane, Kushal Banaye ” on 13th Oct at Qutub Minar.

Tags:
Previous Article
TataCLiQ.com to offer you the perfect deals on 10th October – Save the Date
Next Article
The 4th international short film competition We Art Water Film Festival present its new jury 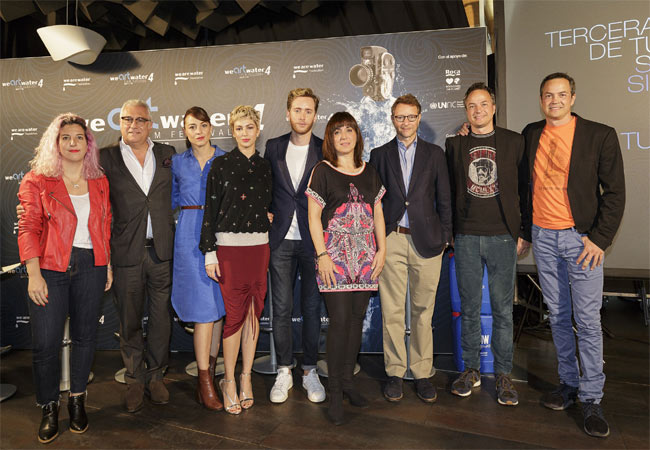