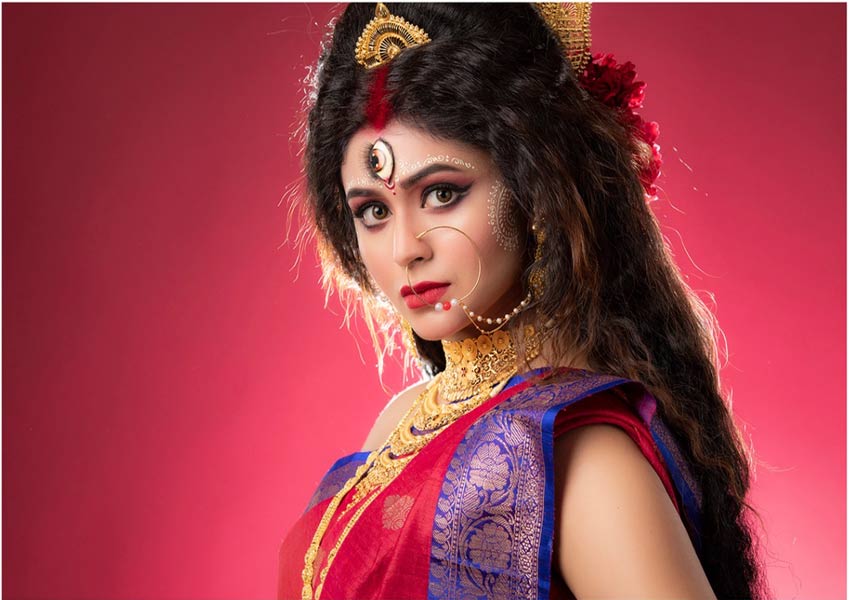 Speaking on the auspicious occasion of Mahalaya, Kalyan Jewellers’ regional brand ambassador, Ritabhari Chakraborty said, “It is believed that on this day Maa Durga comes back to her father’s house with her children on earth from heaven. For the Bengalis, Durga Puja is the biggest festival and this day marks the beginning of the festive season. For years, Maa Durga’s triumph over Asura has been depicted on radio, television and plays, popularly called as ‘Mahisasurmardini’. In any idol of Maa Durga it is quite evident that the adornment of jewelry is from head to toe. It’s an honor for me to portray Maa Durga in collaboration with Kalyan Jewellers and Anandabazar Patrika. It is all the more special because it gives out a very important message that if Maa Durga symbolizes women power then why don’t we respect and worship our women equally. The physical violence on women in our country has increased rapidly in the last few years. So this is our simple way of reminding people that every woman has a goddess within them and to respect them.”

The stunning, versatile Kalyan Jewellers’ brand ambassador Ritabhari Chakraborty made her acting debut in 2009, as a female protagonist on Bengali TV show Ogo Bodhu Sundari. In this short journey of around 11 years, the talented actress has been widely acclaimed for some ground-breaking performances as part of several mega-budget projects in Bengali as well as the Hindi film industry. In 2017, the actress entered into the Hindi film industry and delivered stellar performances in the short film Naked alongside Kalki Koechlin as well as the blockbuster and critically acclaimed Pari, featuring Anushka Sharma. Ritabhari Chakraborty was last seen alongside Ayushmann Khurana in the music video ‘Orrey Mon’ as well as the recently released ZEE5 original sports drama movie, Tiki Taka.

Here’s the latest video featuring the actress wishing everyone Shubho Mahalaya on behalf of Kalyan Jewellers.

To check out the stunning jewellery designs worn by Ritabhari Chakraborty or to browse through the Kalyan Jewellers collections using the LIVE video shopping facility, visit Live Video Shopping or visit the closest showroom. 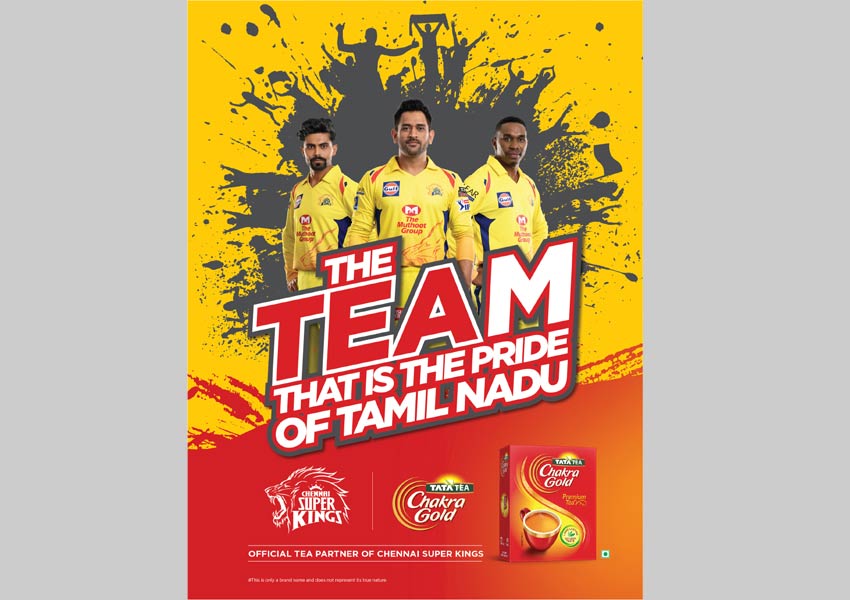