“Innovation has been at the core of KONE’s business. We are proud to have been recognized for our innovation by Forbes.” said Amit Gossain, Managing Director, KONE India. “At KONE we have mapped our innovation focus areas by carefully understanding universal needs for sustainable and smart urban development in order to come a step closer to our customer!”
KONE is celebrating MonoSpace’s (Machine room less elevator) 20th anniversary this year to mark its contribution to the Industry and its role in influencing the culture of innovation at KONE. In 1995, KONE installed the first machine-room-less KONE MonoSpace® elevators featuring new revolutionary gearless hoisting technology. While the KONE EcoDisc® drastically reduced energy consumption and provided gearless ride comfort for residential buildings, its installation methods took safety to a new level.

KONE UltraRope™ is a completely new hoisting technology that eliminates the disadvantages of conventional steel rope by using carbon fibre and opens up a world of possibilities in high-rise building design – an important consideration as urbanization brings increasing numbers of people to cities. Nearly 600 buildings of 200 meters or more are currently under construction or planned to be built over the next few years, according to the Council on Tall Buildings and Urban Habitat. Additionally, there are some 3,000 buildings in the world that could benefit from modernization with KONE UltraRope™.
With real-time insight about the operation of its equipment, KONE’s plans to drive further innovation and develop new solutions and services to improve the flow of people in some of the world’s busiest cities and buildings. Using IBM’s open standards-based Watson IoT Cloud platform, KONE plans to allow a vast developer ecosystem via Application Programming Interfaces (API’s) to build new applications to make a smoother, safer and more personalized people flow experience for building users. KONE is embedding intelligence across its operations and driving a wave of innovation in smarter buildings.

As we understand the demands and the changing trends of urbanization, we believe that we have a great potential to add value to our customers and society at large. It would in turn make contribution to rising living standards, in the most sustainable ways.

Tags:
Previous Article
Lowe Lintas and GolinOpinion bag the Creative and PR duties of Vaya Life
Next Article
Disney, Marvel And Star Wars To Make This Diwali A Magical One 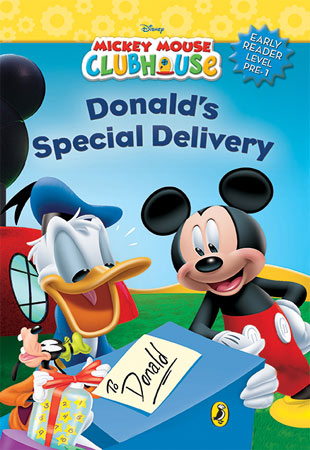 Disney, Marvel And Star Wars To Make This Diwali A Magical One
MediaInfoline Oct 20