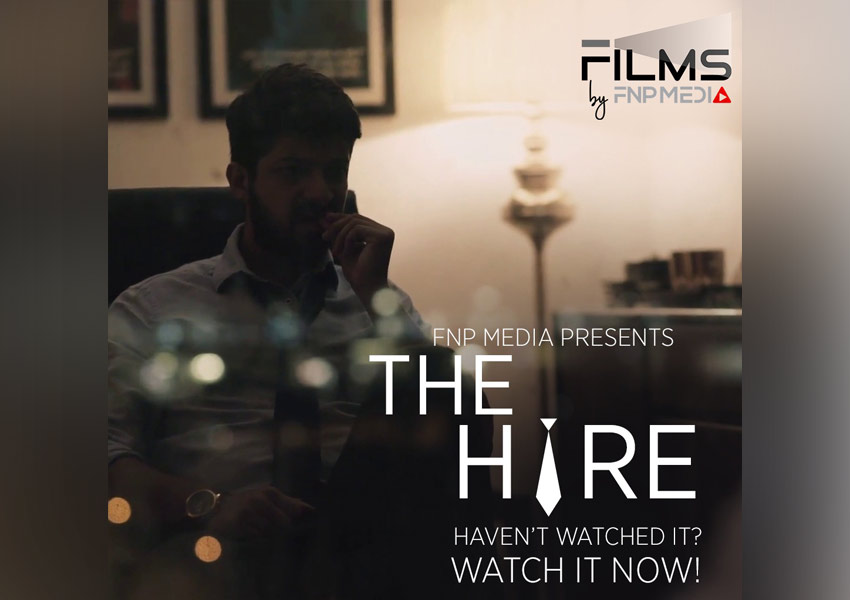 Introducing the brand’s new digital content house, FNP Media, Ferns N Petals Pvt. Ltd has paved its way into the digital video content segment. This is a content company and production house producing quality content for digital platforms. Displaying the human emotions on screen was bound to happen as FNP’s journey with peoples’ lives from birth to marriage and even death has been incredible.

There are three verticals of FNP Media, i.e., Live By FNP Media, Films By FNP Media and Music By FNP Media. Showcasing performing arts, films & shows and original music, the content in the form of short films, web series, storytelling etc. will be hosted on the YouTube channels of the respective verticals.

“We are very excited to enter this new segment. With the launch of FNP Media we see ourselves catapulting into the next phase of growth,” said Mr Vikaas Gutgutia, MD &amp; Founder, Ferns N Petals, FNP Media. “Digital will play a critical role in fueling this growth and we wanted to ensure that we had a strong offering and presence in the space. We have invested a lot of time and energy in creating and acquiring good content for FNP Media, which we hope our viewers enjoy.”

Films by FNP Media, on the other hand, showcases unique content which is believed to change people’s perceptions. Films by FNP Media is an integrated entertainment offering of original short-format movies and this platform will also address the entertainment demands of a New India through its content. The contents that are increasingly digitally savvy and globally connected, yet fundamentally rooted in its culture will be hosted in this platform.

Commenting on the occasion, Mr Ahmad Faraz, General Manager, FNP Media said, “I believe the audience has become smarter and they want to see good meaningful content. We are concentrating on bringing the content which appeals to people and helps them change their perception. We are working with some new but very talented writers and directors from the industry right now. As a content company we have seen and observed that short format content appeals with audiences as well as brands and it is the future of the content industry. Having said that, we are also going to bring out some unique and never heard before concepts of web series as well in coming months.”

Original music content by upcoming and established artists will be featured on the Music by FNP Media. Bringing the best in every genre, the brand creates a platform for independent musicians and performing artists to showcase original music under FNP Media’s label This will bring out the hidden gems in front of the fans.

Marking its entrance, FNP Media, is releasing an original short film, The Hire. Hard-hitting films like Almariyaan which deals with LGBTQ issues will also be offered on this platform.

Tags:
Previous Article
An advanced AI platform is launched by farm communications
Next Article
Tigress on the Trail by Madhya Pradesh Tourism begins 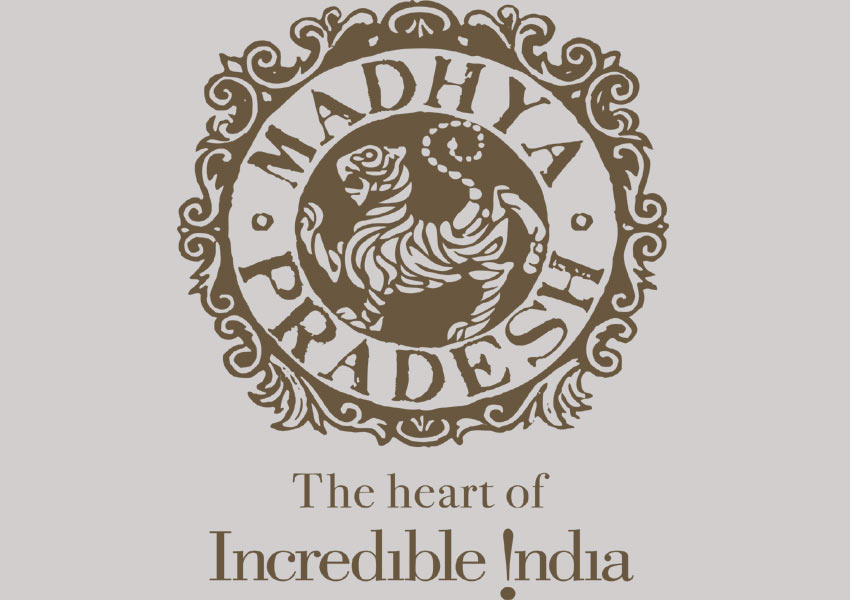