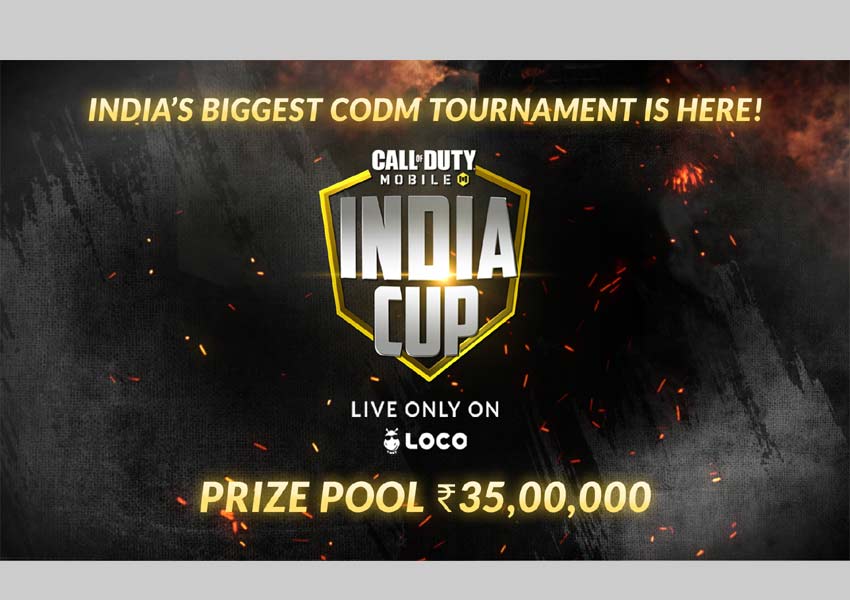 Get ready for the biggest mobile tournament of India as Activision Blizzard and Pocket Aces’ Loco brings the biggest and brightest Call of Duty game.

The  Call Of Duty Mobile India Cup consists of two tournaments – Open and Pro. Teams from across the country can participate to win the prize pool worth INR 35, 00,000.

Speaking about the tournament, AnirudhPandita Founder, Pocket Aces, said, “We are thrilled to partner with a leading game publisher such as Activision Blizzard and to host a tournament of this magnitude and scale. Call of Duty is a legendary title and we are really excited to build the Call of Duty Mobile eSports ecosystem in the country from the ground up. The Call of Duty Mobile India Cup is the first step in the formation of this ecosystem and will help cement India’s position on the global esports map. We are elated to have magnificent teams like Team IND, and Team Mayhem on board with us and in a country where esports is growing at an unprecedented rate, this is just the beginning of a journey to many more milestones.”

Players can register for this tournament here at codmindiacup.com

Taking Competitive eSports To Next Level

As a pioneer in the evolving Indian game streaming and esports broadcasting space, Loco is already home to some of India’s top competitive gamers such as Ghatak, GTX Preet, 8Bit Thug, and Jonathan to name a few. Over the years, the platform has asserted its position in the evolving ecosystem, having worked with leading brands and partners from around the world. Through strategic partnerships with Red Bull, Fnatic India, NBA 2K League, ax, and Xyaa, along with top teams like Fnatic, IND, 8bit, and Team Tamilas, Loco has played a vital role in the development of the esports industry in India.

Key Features of the Tournament

ZEE 24 Ghanta creates the right buzz, with a new look & fresh programming line-up ahead of the Assembly Election!
MediaInfoline Jan 18 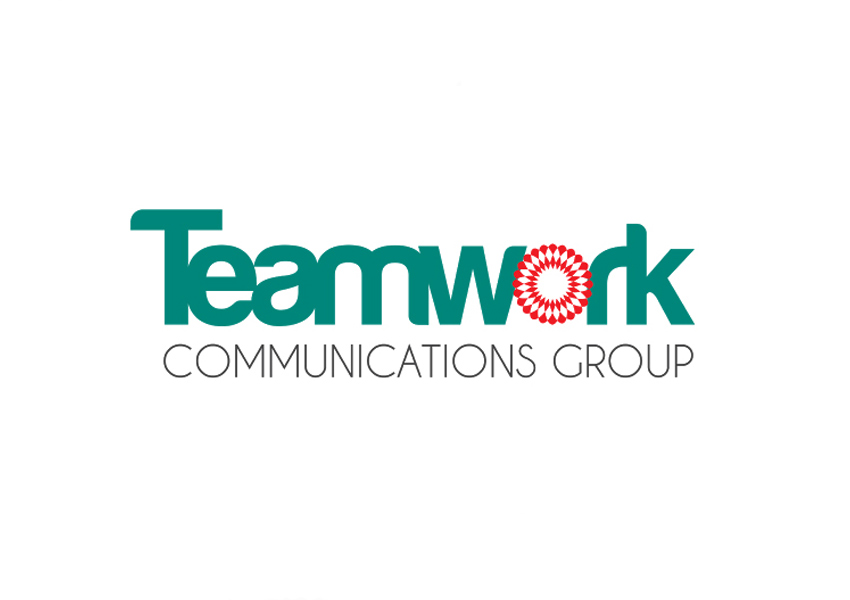