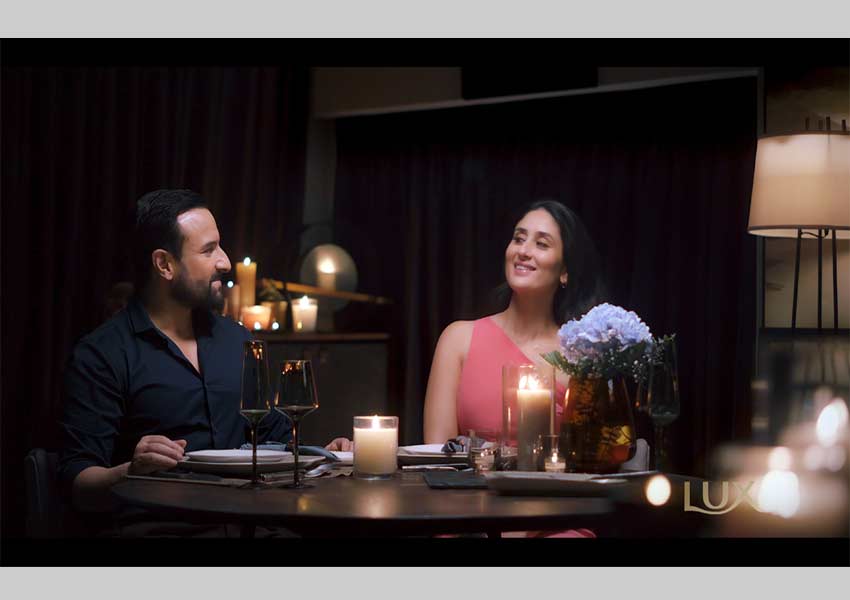 Working within the constraints of the countrywide lockdown, the film conceptualised and executed by Wunderman Thompson, was a first at home shoot for the brand. Shot at the couple’s home with a very basic set up and minimum crew, the plot follows an engaging story line with the focus being on Kareena’s ‘moonlit glow’.

Severine Vauleon, Global Vice President, Lux, said, “Lux needed its audience to look at its new soaps in a fresh perspective. While there was a brand story we wanted to tell, we wanted to narrate it through an engaging story. The metaphor of moon worked perfectly for this as it is deeply embedded in Indian culture. In addition, in the regional languages also we were able to leverage popular songs that compared a woman’s beauty to the moon.”

Commenting on the campaign, Anupam Basu, AVP & Senior Creative Director, Wunderman Thompson, Mumbai, “We wanted to narrate a simple story that captured a moment in their lives. And at times, simple moments make for beautiful moments. For me, the brand will always have the aura around film stars. The film lets you get that sneak peek.”

Roneeta Ghosh, Vice President & Client Services Director, Wunderman Thompson Mumbai, added, “It was a very challenging brief from Lux where we wanted to launch the benefit of ‘moonlit glow’ across India. To engage better with audiences across regions, the team came up an idea inspired by popular culture, multiple language songs which depicts ‘moonlit glow’. We took a popular song in Hindi, Bengali, Kannada etc. and re-created the same to bring relevance to the benefit of ‘moonlit glow’ which is central to the story narrative. 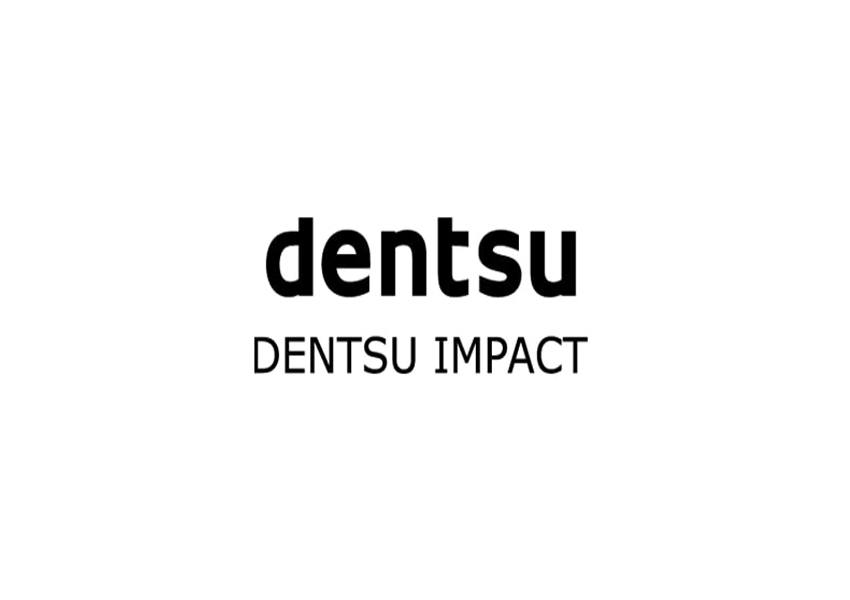