The most iconic food brand in India, MAGGI has turned 35 years. MAGGI began its journey in 1983, with the launch of MAGGI 2-minute noodles. Since then MAGGI has brought about constant innovation in the food category through a host of launches in a number of categories, such as the taste-enhancer ‘MAGGI Masala-ae-Magic’, MAGGI Tomato Ketchup and Hot & Sweet, MAGGI Vegetable Atta Noodles, and many more.

Over the years, MAGGI has become a much-loved brand across the country. In-sync with the changes in society, MAGGI aspires to embody contemporary thinking by recognizing the larger impact women have on the society. Along these lines, on this Women’s Day, MAGGI rolls out its new campaign “Kuch Achha Pak Raha Hai” that recognizes the changing status of women.

MAGGI as a brand believes that cooking does not stop in the saucepan. The simple act of cooking does not just make us more curious, creative and empathetic, it also teaches us independence, resourcefulness and awareness. Through “Kuch Achha Pak Raha Hai” MAGGI aims to drive advocacy on this thought, supported through multiple initiatives.

For starters, MAGGI will launch a new campaign to reveal this thought with MAGGI ‘Masala-ae-Magic’. The ad revolves around a story of a mother and son, wherein the mother encourages her son to let his wife work after marriage. This campaign makes the point, just as recipes are changing, so are relationships.

Another key initiative as part of this changing MAGGI, is a campaign where we will be opening up “our kitchen”, branded “From Our Kitchen To Your Kitchen”, where consumers will be invited to learn about our products and how they are made.

Speaking on the roll out Mr. Maarten Geraets, General Manager, Foods, Nestlé India said “Our consumers are seeking more information on our products than ever before, and this campaign will allow consumers to get the understanding they seek. MAGGI aims to show-case the product journey, right from procurement of raw materials to the manufacturing, and the role it plays in your diet. The style of storytelling is aimed at eliciting interest amongst consumers and inviting them to ask any question. This campaign will leverage our 24×7 Consumer Engagement Services team and our digital asset – www.maggi.in. We are very happy to have partnered with Rocky and Mayur to make a series of digital films as part of this campaign. 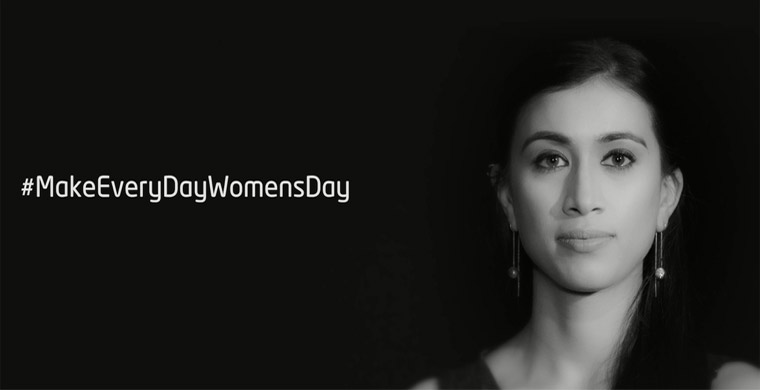