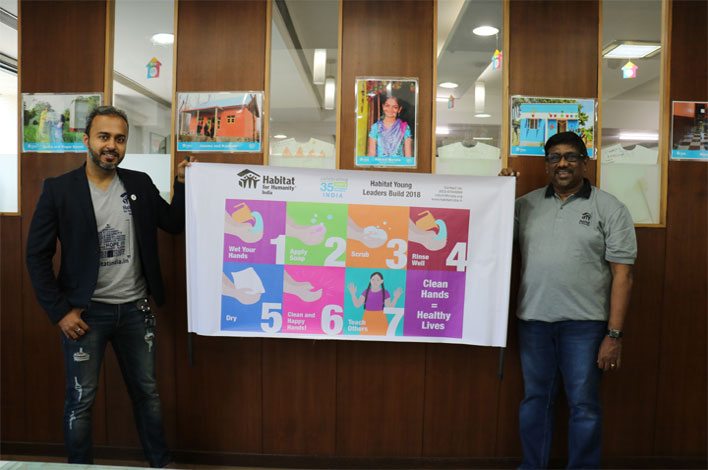 Habitat for Humanity India is delighted to announce musician and talk show host Mihir Joshi as its Youth Ambassador. Winner of the Global Indian Music Academy Awards (GIMA) 2015, Mihir Joshi will promote the cause of decent shelter and will support Habitat’s vision of building a world where everyone has a decent place to live.

Habitat for Humanity is a global non-profit organization committed to provide affordable housing to the underprivileged families. Mihir Joshi will raise awareness about Habitat’s work in India through his immensely popular talk show The MJ Show. The MJ Show hosts celebrities from the music and entertainment industry and has over 15 million views. The show has completed 100 episodes (3 seasons) and has started Season 4 with Sonu Nigam as its first guest.

“It is an honour to be associated with Habitat for Humanity India. I feel everyone can help families in need of decent shelter achieve the strength, stability and self-reliance to build better lives for themselves. As the youth ambassador, I can use my voice to raise awareness about the need for affordable housing and improved sanitation. I am equally excited to be part of Habitat’s youth movement – Habitat Young Leaders Build and look forward to encourage the youth across the country to speak out for the need for decent homes as a way out of poverty and toward self-sustainability”, said Mihir Joshi about this association

Rajan Samuel, Managing Director, Habitat for Humanity India says, “We are grateful towards Mihir for joining the Habitat movement to build a better India. His passionate support to the cause of housing and sanitation is inspirational. India has more than 50% of its population below the age of 25. If these youngsters join the cause of housing and sanitation, we will achieve our dream of housing for all and of building a Swachh Bharat. We appeal to the youth across the country to join us for building an India where everyone has a decent place to live.”

As the youth ambassador, Mihir Joshi has launched Habitat India’s handwash awareness campaign, which aims to reach out to more than 4 million youth. The initiative is part of Habitat Young Leaders Build – Habitat’s largest youth campaign that brings the youngsters together across the Asia-Pacific region to support people and families in need of decent housing. 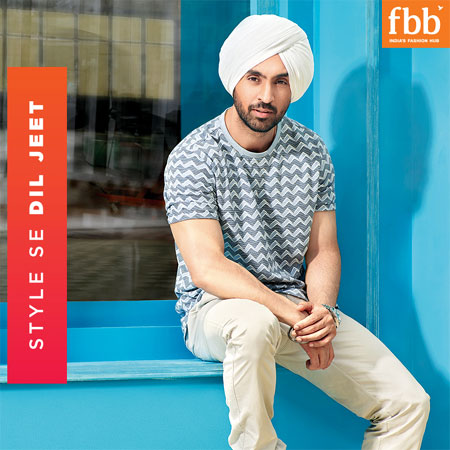