Mirror Now, a channel that fights for you and channelizes its focus on issues that impact you every day, celebrates its first anniversary. Following the launch last year, Mirror Now has successfully attained No. 3* position in Mega cities and increased its reach and viewership by 93%* and 137%* respectively.

Fiercely pursuing pertinent issues and creating desired impact, Mirror Now raised the bar in the English news genre highlighting women’s safety issues in Delhi, the dangers of childlock in radio taxis, questioning the rationale behind the frequent fuel price hikes, the Rs. 400 crores rice scam in Karnataka that exposed corruption and the relentless stand against Pahlaj Nihalani’s regressive decisions as CBFC Chief, amongst many others.

MK Anand, MD & CEO, Times Network, said, “I am glad we acted on our instinct and conviction in giving life to this platform. Almost all English News channels were pursuing a somewhat similar worldview and strategy, mostly imitating the leader Times Now, in pursuing a Nation First approach. This had left the space open for a voice that speaks for the citizen and her everyday issues. Mirror Now made a departure and puts Indians (You) First and shines the spotlight on matters closer to the individual. It’s our mission to contribute in improving Urban Indian life and push services and conditions closer to global standards which we believe hard working Indians deserve. We are glad that we have been able to create strong resonance with our viewers in such a short time and believe that Mirror Now will be a worthy partner to Times Now and together rule the English News market as the top 2 players.”

Faye D’Souza, Executive Editor – Mirror Now added, “It’s been a great one year at Mirror Now. The aim with every show is to focus on the issues faced by citizens, to decentralize news from the National capital Delhi and to turn the spotlight on the rest of India and this outlook has been successful. We are looking forward to bringing to the fore many more issues that are important to our audience. I would like to take this opportunity to thank all our viewers for their continuous support.”

With its primetime show ‘The Urban Debate’ hosted by Faye D’Souza, Mirror Now has made dedicated efforts to bring credibility back to journalism, with focus on making everyday life better for Indians. On its first anniversary, Mirror Now has announced a consumer initiative #YouFirst where citizens will get an opportunity to be on the panel of the primetime show, ‘The Urban Debate’ to demand the answers they seek. Viewers have to use the #YouFirst and send a video voicing their issues or a topic that they would like to discuss on the flagship show, ‘The Urban Debate’ via the Mirror Now Whatsapp number 829-199-5633 or social handles  (Facebook: @mirrornow, Twitter: @mirrornow, Instagram: @MirrorNow_in). The channel will select issues and call the consumer who have voiced the issues to be a part of the panel on viewer special episodes.

By being the voice of India’s everyday issues like crime, corruption, women’s safety, traffic woes and civic issues such as cleanliness, health, environment, power, water, etc., Mirror Now has been disruptive in more ways than one. The channel has launched a series on on-ground and digital led consumer engagement properties like TicTalkwithFaye, ‘Young India Debates’ and ‘Verified’ that were all designed to provide an open platform for citizens to voice their opinion and help them be a part of the change they want to see. The channel has also successfully taken its online strategy of being the voice of India offline as well.

The channel stands No. 3 in the English news category *

Tags:
Previous Article
Director of Mercury, Karthik Subbaraj says is most challenging project I have made
Next Article
Huawei Technologies India sponsors innovation lab in IIIT-B 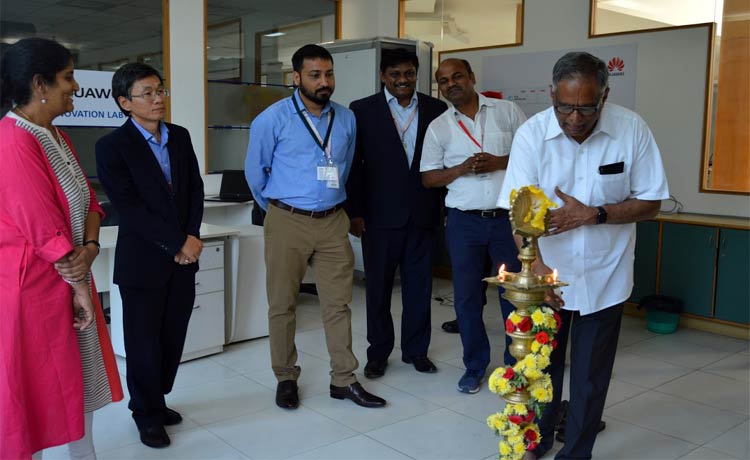