Mirror NOW, a channel that fights for you and channelizes its focus on issues that impact you every day launches ‘The Last Word’. The show will be anchored by MIRROR NOW popular primetime anchor, Tanvi Shukla.

Promising high viewer engagement, the structured format of ‘The Last Word’ raises issues that are critical to our citizens and demand accountability from the powers that drive improvement. At every stage of the debate, the audience will express their opinions and act as a panel of jury. This will enable viewers to express their concerns and appreciations for their elected representatives by giving their ‘THE LAST WORD’ as the verdict. The key highlight of the show will be the audience LIVE polls through Twitter and Involvement of the callers. This show will bring the idea of participatory democracy in its true essence – Making the public, the judge, jury and prosecutor.

Commenting on The Last Word, Ms. Faye D’souza, Executive Editor, MIRROR NOW, said, “With MIRROR NOW, the focus has always been on the citizens. We have cultivated a loyal viewership by showcasing subjects that affect day-to-day lives of Urban Indians. The idea behind our new 10 pm show is to raise issues that are pertinent to viewers and force the authorities to answer and act. ‘THE LAST WORD’ will aim to truly be the platform where such issues are brought closer to the results that citizens expect and seek.”

True to its promise of putting You First, MIRROR NOW with its flagship show, `The Urban Debate’, holds and questions people in power accountable, for any inefficiency and apathy that affects day-to-day life of citizens. The new show `The Last Word’, that voices the views of the people to the authorities, will further accelerate the emerging dominance of MIRROR NOW with a significant and growing market share of 14%* in the primetime band.

Watch ‘The Last Word’ on MIRROR NOW every Monday to Friday at 10pm. 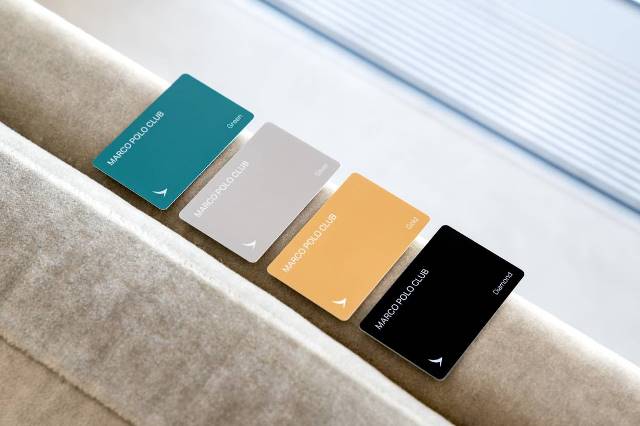