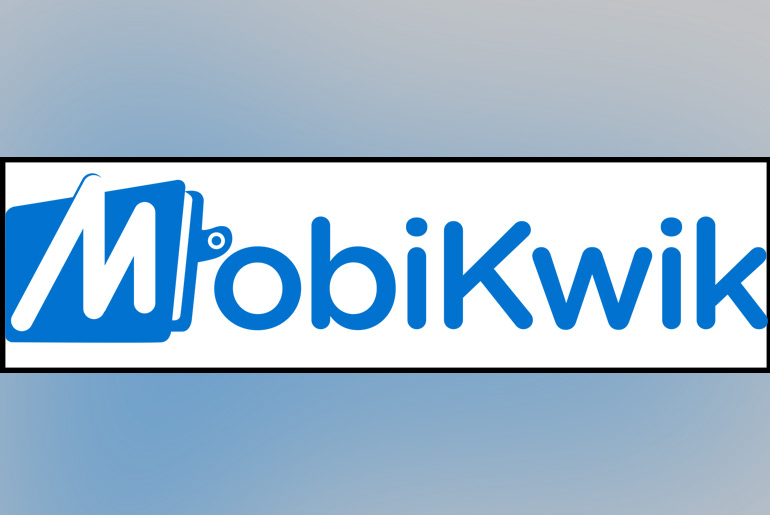 India’s leading Mobile Wallet and Buy Now Pay Later (BNPL) platform, MobiKwik, flagged off its campaign ‘Spend Now, Pay Later’ to promote its innovative BNPL product “MobiKwik Zip.” From its inception in 2009, MobiKwik has been at the forefront of innovation in the fintech space; being amongst the first to launch a mobile wallet and more recently BNPL in India. The campaign is targeted towards the people of Bharat, most of whom are neglected by legacy financial institutions and have no access to credit. The campaign educates users on the benefits of MobiKwik Zip,  an interest-free pay later product with a limit up to ₹ 30,000 available in the user’s wallet for daily life payments.

Conceptualized and executed by GingerMonkey LLP, the campaign comprises three films. Each film showcases how a protagonist is stuck in a challenging situation of having inadequate funds to make payments. This is when MobiKwik Zip is stitched into the narrative as a solution, highlighting its various value propositions including 1) ease of use, 2) easy access to credit, and 3) increased purchasing power. The product ‘MobiKwik Zip’ is the hero of the story and solves three tricky situations in the films – paying electricity bill, buying medicines online and last-minute shopping. The first commercial that has gone live shows how MobiKwik Zip makes life easy by helping pay a large electricity bill on time.

India’s online transacting users has briskly grown at a CAGR of approximately 15% from 180 million in Fiscal 2018 to over 250 million in Fiscal 2021. However, India had only 30-35 million unique credit card users resulting in a low credit card penetration of 3.5%, as of March 31, 2021. BNPL is the only way to expand credit penetration in India allowing users to avail credit and pay later for their spends. India’s digital BNPL market has rapidly grown to reach US$ 3-3.5 billion in GMV in Fiscal 2021 and is expected to grow to US$ 45-50 billion by Fiscal 2026 driven by user growth.

Commenting on the launch of the campaign, Upasana Taku, Chairperson, Co-founder & COO, MobiKwik said, “We strongly believe that BNPL for daily life payments (eCommerce, groceries, bills) is the only way to deliver financial freedom to millions of Indians. This is the mission that lights our fire at MobiKwik. We are focused on addressing the unmet credit needs of Indians by combining the convenience of Payments with the benefits of Pay Later.”

She further said, “Through this campaign, we aim to spread awareness about MobiKwik Zip and inform consumers on how they can Spend Now and Pay Later for their day-to-day needs.”

Speaking on the campaign, Abhishek Asthana, Creative Head, GingerMonkey said, “The brief of the campaign was pretty clear, to breakdown the proposition of “Buy Now Pay later” to the target audience who usually are not eligible for credit due to insufficient credit history. A cash starved generation that doesn’t compromise on lifestyle is always in a dilemma whether to spend now or postpone the purchase to the next salary cycle. Working on this insight, we picked out top use-cases where MobiKwik Zip could be a lifesaver. Needless to say, the communication needed to be ‘Zippy’, for a product that’s named MobiKwik Zip. We are confident that the campaign will resonate with the target audience and achieve the intended business results for the company.”

MobiKwik Zip is an innovative pay-later option for MobiKwik users available on its mobile apps with a single-tap activation. Zip provides a superior payment experience to users enabling them to pay anywhere and everywhere in India. It allows users to make payments in a 15-day cycle while availing interest-free credit ranging from ₹500 to ₹ 30,000. MobiKwik Zip currently has 22.3 million pre-approved users and 79% repeat users.

MobiKwik is currently on the road to IPO and has filed the Draft Red Herring Prospectus with SEBI. The company is profitable at the contribution level across all its business segments and has seen a revenue growth (CAGR) of 52% in the last 3 years (FY18-21).

Keeping MobiKwik Zip at the center of the campaign, the TV Commercials showcase how MobiKwik Zip instantly solves the day-to-day payment needs of users in an efficient, transparent and frictionless manner.

The first commercial shows a father giving his son dismissive looks for the payment of a hefty electricity bill. The son offers to pay but is taken aback on looking at the amount, as he does not have enough money in his bank account to make the payment. In desperation, he calls out to God seeking help! A ‘Godly’ Voice Over (VO) plays in the background and a phone with MobiKwik Zip is presented to the son. The VO advises to activate MobiKwik Zip and get up to Rs.30,000 at zero interest. The VO says, ‘Spend now and pay later! And, with a single touch, the problem is solved and the ad ends with the father-son duo breaking into a joyous dance. 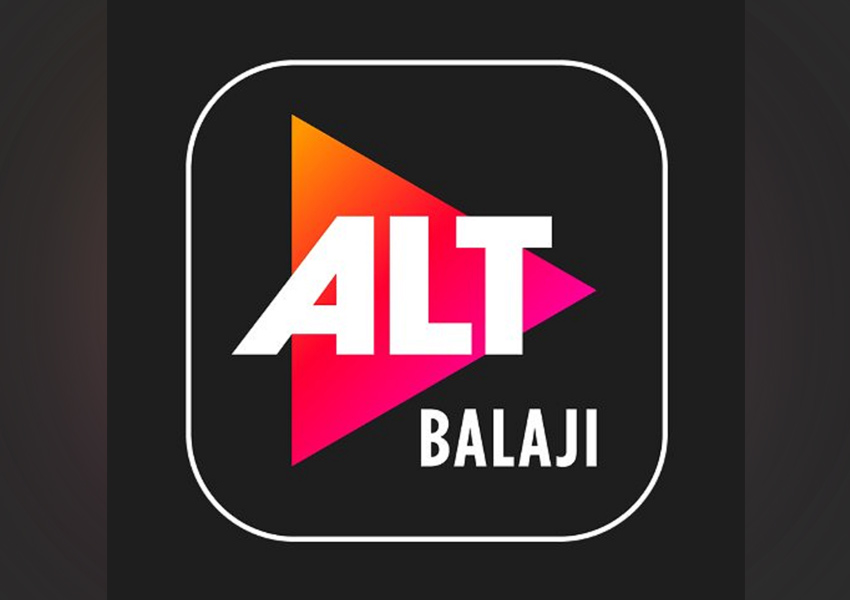 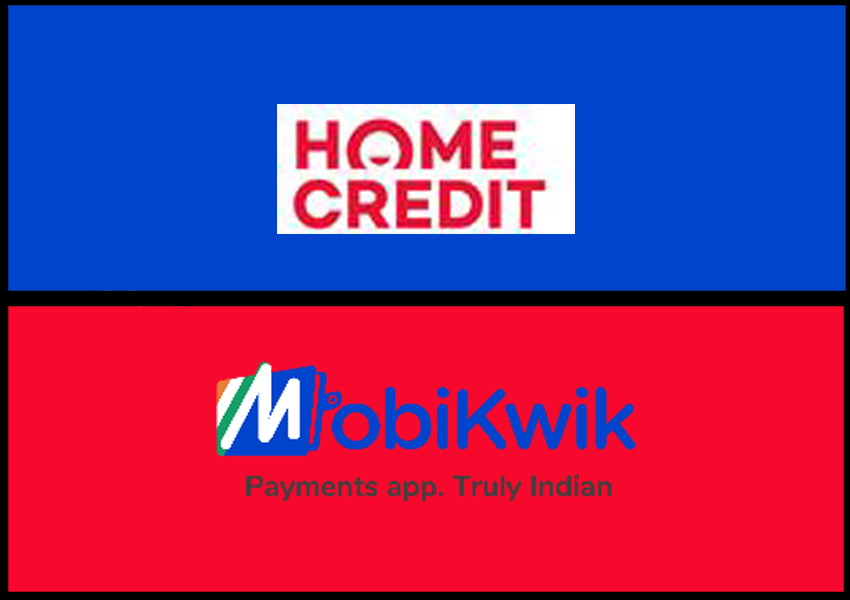