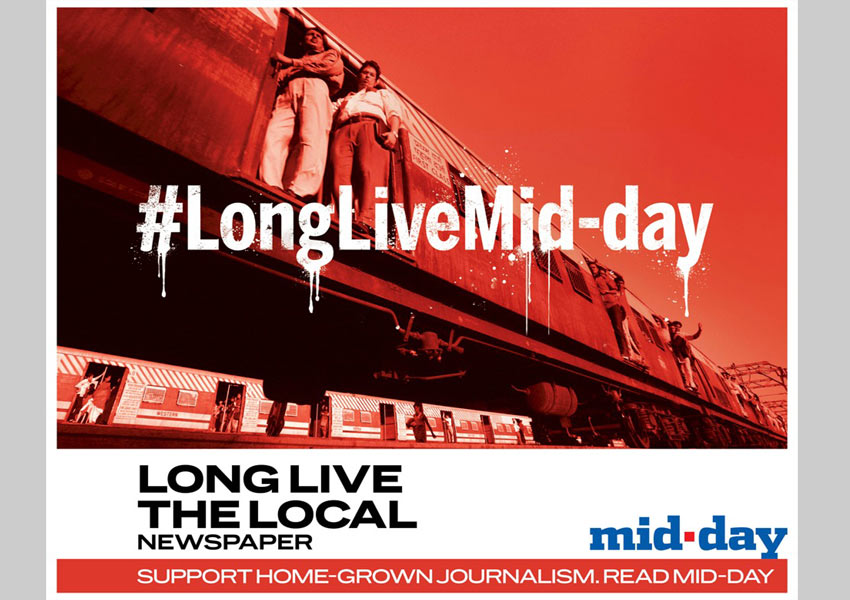 Four decades of covering Mumbai every day without a break deserves a celebration. Mid-day, Mumbai’s leading tabloid, launched the #LongLiveMidday campaign to reaffirm its commitment to being the original voice of the city.

The 360-degree strategic campaign promoted extensively across Mid-day Infomedia Ltd.’s publications, digital platforms, Radio City – India’s leading radio network and outdoors, celebrates all things local and Mumbai. With a finger on the city’s pulse, Mid-day’s hyperlocal articles and exclusive reportage across entertainment, sports, politics and crime, make it the newspaper to choose if you want to get to know Mumbai, negotiate Mumbai.

It’s this very local talent, resolve and fighting spirit, which Mid-day has covered in its pages, that now becomes the face of the #LongLiveMidday campaign. It was Mid-day that first reported about the Dream Grove Project, a group of Bandra residents of all ages coming together to garden and turn a derelict BMC park into an urban farm. When Nala Sopara’s slum boys, Kings United, won global dance competition NCB’s World of Dance 2019, a Mid-day journalist and trained dancer decided to spend a week learning the chops from the new local gods of hip hop. When Jamshed Farooqui, a former volleyball champion turned to sport to rehabilitate Bhandup’s young drug addicts, it was Mid-day who took the story of his quiet resolve to the world.

Supporting feisty local journalism are a slew of celebs and influencers who join the campaign to say, Long Live Mumbai. Long Live Mid-day! They salute the spirit of a city that never tires, and the commitment of the newspaper that mirrors its resolve.

In an unwavering display of commitment to bringing its readers factually accurate, exclusive news first and fast, mid-day managed to reach its readers even during the most challenging time in our living memory – the Coronavirus pandemic-induced lockdown. When vendors weren’t available to deliver the newspaper to readers’ homes, and newspaper stalls had shuttered, mid-day managed to disseminate the newspaper using alternative modes of distribution.

Tinaz Nooshian, Editor In Chief, Mid-day Infomedia Limited, said, “Mid-day is a home-grown newspaper that’s big on ideas, and determined to find imaginative ways to survive external climate and competition. This served us well during the pandemic and resultant lockdown, making our role doubly critical as disseminators of factually accurate news that Mumbaikars could use. The lockdown disrupted the newspaper distribution channels horribly. But, without a single day’s break, Mid-day converted the print product into a digital PDF to be disseminated via WhatsApp to anyone who wanted the latest news, subscriber or not. It was lateral thinking at its best. And yet another instance of putting the reader first. It’s no wonder that despite being a single-edition city newspaper, we’ve made it to the Top 10 daily English newspapers in India, for several quarters (Indian Readership Survey).” 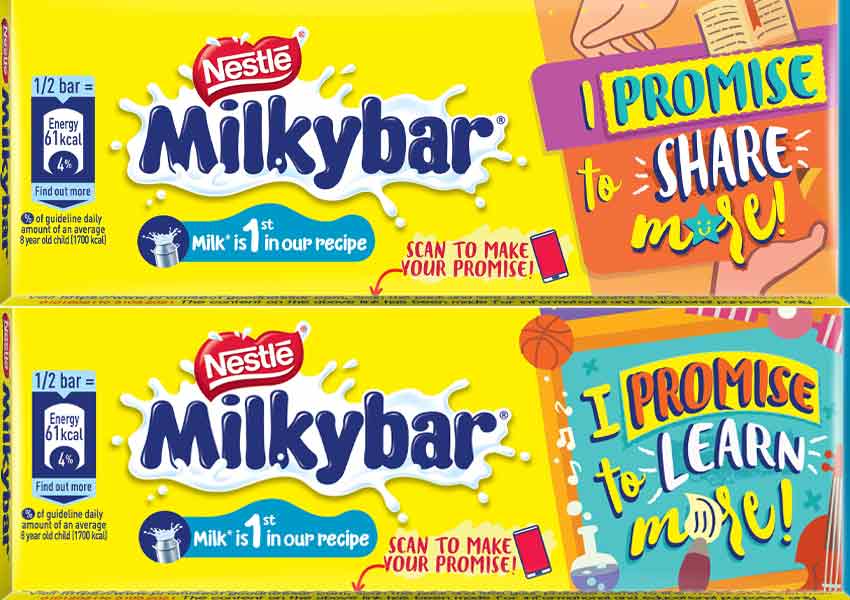