Namaste, Fleets! Twitter introduces a new way to have conversations in India 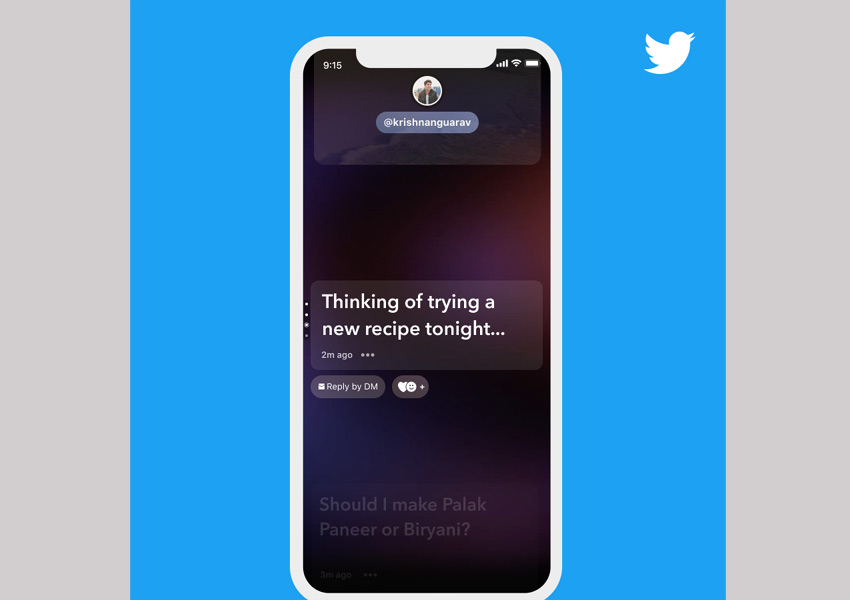 Twitter in India is testing out a new way to have conversations about your fleeting thoughts on the service  – Fleets. They disappear after 24 hours and there aren’t any Likes, Retweets, or public replies. We learned from research that people don’t Tweet because Tweets are public, feel permanent, and display the number of Retweets and Likes. We hope Fleets will empower many more people to express themselves more freely. India is the third market globally after Brazil and Italy where Twitter is rolling out this feature to test.

For Twitter to serve the public conversation, which is its mission, more people need to feel comfortable having conversations. There need to be more ways to have conversations on Twitter with less pressure and various controls. Fleets are fast and familiar. People can tap on their own avatar to start, add text or media and hit send. That’s it, that’s how one Fleets.

Manish Maheshwari, MD, Twitter India: “India is important for Twitter since it is one of our largest and fastest-growing audience markets globally. We are excited to bring the Fleets experiment to India and make it one of the first three countries in the world to experience this new product. From the test in India, we’ll learn how adding a new mode of conversation changes the way Indians engage on Twitter. It’ll also be interesting to see if it further amplifies the diversity of usage by allowing people to share what they’re thinking in a way that is light-touch and light-hearted.”

Fleets from the accounts one follows are always right on top of one’s timeline. People can see who’s seen their Fleet by looking underneath a post. They can tap on someone’s avatar to see what the person has shared since they last were on Twitter. Alternatively, one can also find an account’s Fleets by looking on their profile page.

To create a new Fleet, follow these simple steps:

To engage with your followers on Fleets:

People can also report a Fleet using the ‘…’ menu

Mo Al Adham, Twitter Group Product Manager: “Twitter is where people go to see and talk about what’s happening. We want people to be able to have conversations on Twitter in different ways, with less pressure and more control. That’s why we’re testing a way to share their fleeting thoughts.”

Since starting to test Fleets in Brazil, Twitter has seen people become more comfortable sharing what’s on their minds. People who don’t usually Tweet are starting more conversations and sending both Fleets and Tweets. When people send a Fleet, they often share a number of thoughts rapidly.

Fleets will be available for everyone in India on Twitter for iOS and Android in the coming days in updated app versions. 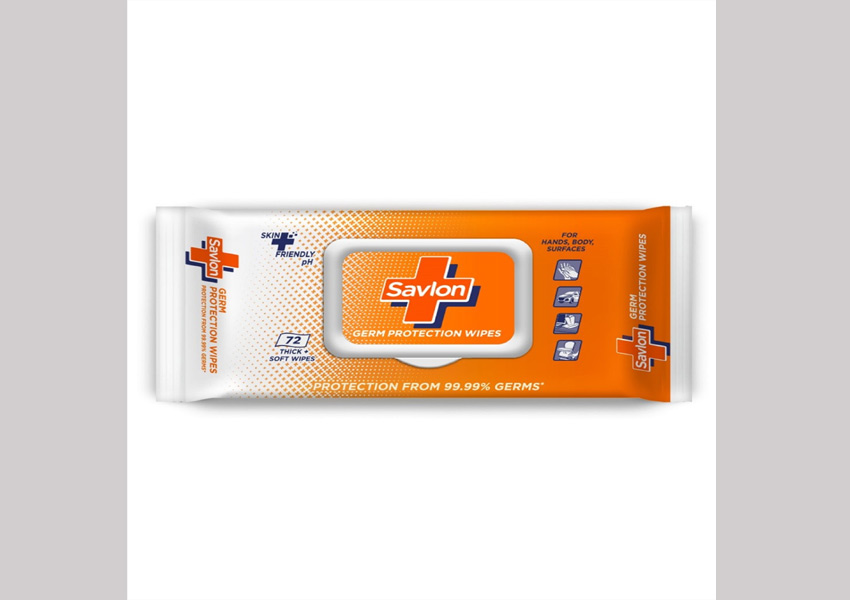