As Finance Minister – Arun Jaitley unveiled the Budget, Google Analytics dashboard across Network18 Digital Properties registered escalating numbers and record traffic as the day progressed. The peak concurrent users across Network18 Digital properties (Desktop + Mobile + App) stood well over a million. To cater to millions of viewers logging into the internet to follow the most critical Budget, Network18Digital laid out a dazzling array of options. The network consolidated its resources and operations to deliver seamless and ground-breaking experiences to users in forms and formats accessible to everyone, whether on desktop or mobile, broadband or data connections. The drive to deliver these experiences in the language of choice for each consumer also led to all the digital properties deliver the Budget day to audiences in over 8 languages, a first amongst news publishers in the country.

The News18 news platforms covered the Budget across its English, Hindi and vernaculars. Delivering over 25 million Pageviews on Budget day, an 80% growth year on year on its Budget coverage, the news18 cluster once again restates its position as the new platform of choice for general news coverage and content, be it in English, Hindi, Bangla, Marathi, Gujarathi, Kannada, Punjabi, Urdu and now even Tamil. With strong integrations with the ETV network of channels across the country, this will only grow going forward. This marks an auspicious beginning to News18’s foray into vernacular and multi-lingual content, looking to better capture the multicultural diversity of perspectives, issues and topics of conversation of Indian audiences.

moneycontrol showcased its expertise in economic, finance and market analysis by serving up an entire day (8 hours) of programming live streaming onto user devices on the moneycontrol websites, app and Facebook page. The live blog covering the event alone garnered 3.5 million pageviews. moneycontrol’s efforts into delivering a holistic multi-media approach continued with its launch of moneycontrol Podcasts, with extensive coverage of the Budget, expectations, history and analysis delivering 3k+ listens within a week of publishing.

Firspost live streamed on Facebook and YouTube, beyond live coverage and commentary of the Budget as it happened, to deliver record total traffic as compared to previous Budgets. With over 7 million PVs, Firstpost recorded its highest ever traffic on the Union Budget event as news consumers and watchers keyed in and make its clutter-breaking coverage and opinion a success on Budget Day.

This overall success of the Union Budget session event’s coverage at Network18 is only a stepping stone as we at Network18Digital kick on to the next phase of further scaling and consolidating our leadership in news and opinion, across genres, markets, communities and formats in the digital space in India. 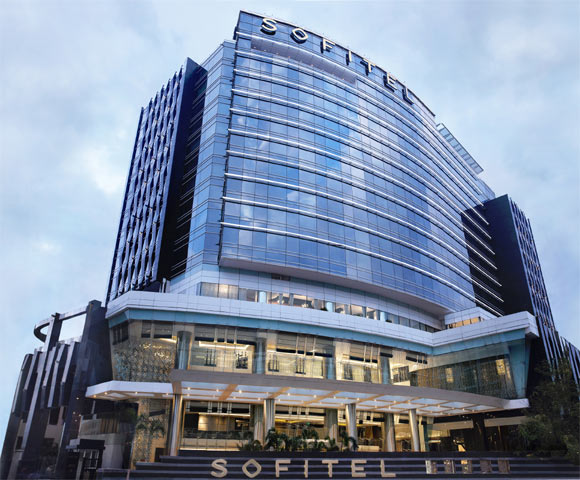