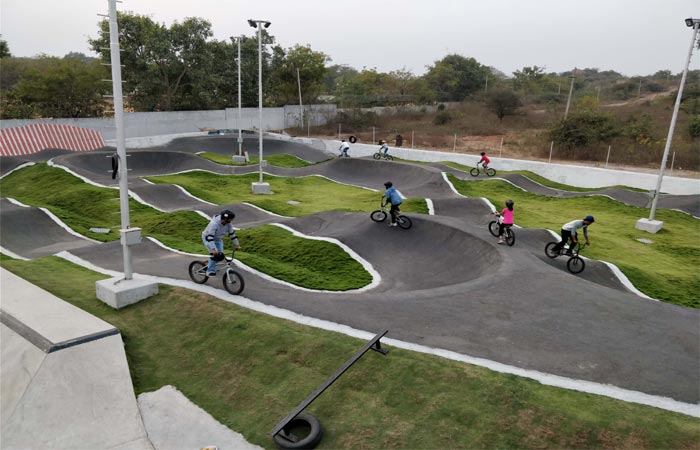 A unique new global race series is set to excite the cycling community in 2018 with the first ever Red Bull Pump Track World Championship. The series will take pump track racing to a new level and bring a fresh face to bike racing all around the world from New Zealand to the USA, Chile to India and France to Japan.

As India moves away from being a one-sport nation, it is seemingly getting more adventurous. Another pointer to that trend came in 2017, when the country’s first pump track was unveiled in the city of Hyderabad. Envisioned by avid rider Hamza Khan and built by global pioneers Velosolutions, the Wall Ride Park was opened to public in September. The Wall Ride Park and skate park, which is spread over 11,606 square feet, was built on a family-owned land on the outskirts of Hyderabad. This is the pump track where Red Bull Pump Track World Championship will take place in India on 21st April 2018.

Velosolutions, globally recognised for their leading pump track and bike park construction, have teamed up with Red Bull to launch the exciting series. Qualifier events will take place around the world ahead of the grand final on the 7th September 2018 in Lenzerheide, Switzerland to coincide with the UCI MTB World Championships where the official Pump Track World Champion will be crowned.

Pump tracks are being built all around the world and bringing a new bike sport to countries that don´t have great mountains or smooth roads to ride on. This sport opens the door also to underprivileged communities – as all you need is a bike that more or less works.

“We are extremely grateful for all the adventures, new friendships, countries and cultures we have experienced around the world during Velosolutions pump track constructions. Through our partnership with Red Bull we can now give something back, The Red Bull Pump Track World Championship gives riders from around the world the chance to be a World Champion and make their country proud” – Claudio Caluori, one of the brains behind the project. 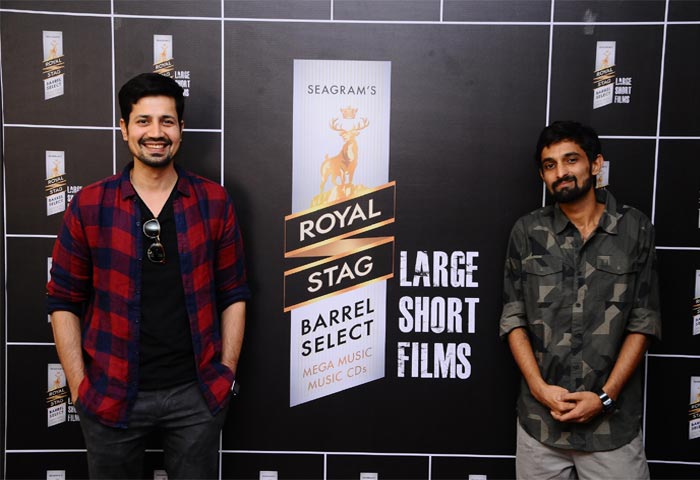