News18 Network reiterates its position as India’s No. 1 News Network

News18 Network announced the launch of its mega campaign #18EqualsTo1. The Network, which once comprised of iconic brands such as CNN-IBN, ETV, IBN7 and IBN-Lokmat, recently consolidated all its general news channels under the News18 Brand. This has allowed the Network to develop one, seamless identity across its 16 national and regional channels in 15 languages.
The #18EqualsTo1 campaign launched by the Network aims to assert its leadership in the large, growing and highly competitive segment of television news. The campaign will run across media platforms including print, TV, radio and digital. It will focus on the advertisers, brand managers and media planners, thereby communicating the leadership of News18 Network and positioning it as the country’s leading media choice. The campaign also aims to enthuse the Network’s own employees, and has several initiatives that seek to engage the group’s staff across various locations.
Speaking on the launch of the campaign, Rahul Kansal, Group Brand Advisor, Network18 said “The new brand campaign would help cement perceptions of our leadership, across the length and breadth of the country. Which in turn would help advertisers in finding a one-stop solution to their media needs”.
News18 Network which now houses popular brands like CNN-News18, News18 India, News18 Lokmat and an array of regional channels provides the country general news ranging from international affairs to the most hyper local events. The Network’s strength lies in its 1200 plus on ground reporters and alliances with international brands which brings the fastest and most accurate information to its viewers.
The campaign can be tracked using the hash tag #18EqualsTo1.
*Source: BARC | TG : 2+ | Market : All India | Period : 27th May 2017 to 25th May 2018

Celebrate 20 Years of We time with Zee Cafe

Cure.fit to launch ‘Moves Like Remo’ with Remo D’Souza

hoichoi is now available for the subscribers of JioFiber 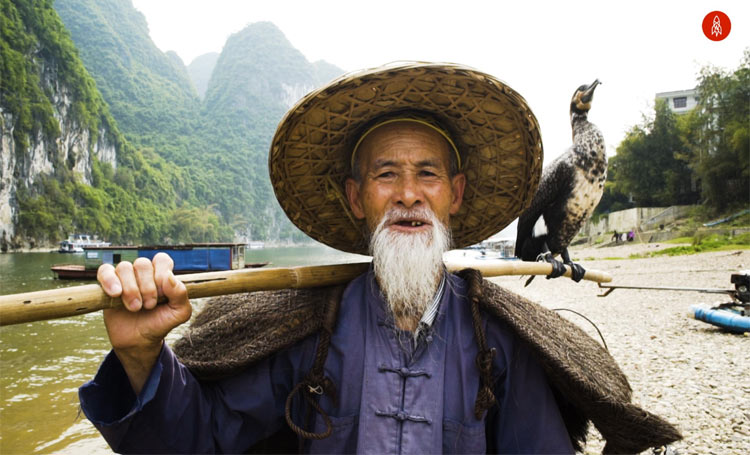