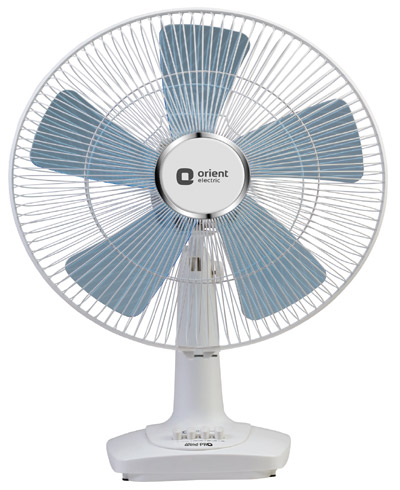 Orient Electric Limited, part of the diversified USD 1.8 billion CK Birla Group, announced the launch of its 5-blade Wind-Pro series of portable fans which promises high air thrust and delivery with silent operation. The launch is part of company’s plans to consolidate its portfolio and also strengthen its presence in South India.

The weather in most of the southern parts of India experiences a hot and humid climate, therefore customers demand fans which have high thrust air flow. The current breed of portable three blade high speed fans available in the market may have higher RPM but give out lesser CMM of air with lesser thrust and come with lots of noise. To counter this problem, Orient Electric has launched its 5 blade Wind Pro range of portable fans which delivers 95 CMM of air delivery with high thrust and has far lesser sound levels and also consumes less power.

Commenting on the launch of the new range of fans, Mr. Atul Jain, Sr. VP & Business Head, Fans at Orient Electric said, “South India is a key focus market for Orient Electric and with this new range of 5 blade Wind Pro fans we aim to increase our market share further in the region. The Wind Pro range of portable fans come in table, stand and wall mounted versions and aptly provides a long awaited solution for the consumer in southern India.”

Orient Wind Pro fans have a sweep of 400 mm and give an impressive air delivery of 95 CMM/ 5700 CMH and has Oscillation & speed control. An important feature of Wind Pro fans is concentric winding which eliminates electrical imbalance at low and medium speed, thus reducing the motor noise.

Pricing for the new range of 5-Blade Wind-Pro fans starts at an MRP of Rs. 2,370. The fans are available at all leading outlets across India and can also be bought online at company’s e-commerce portal www.orientelectriceshop.com. 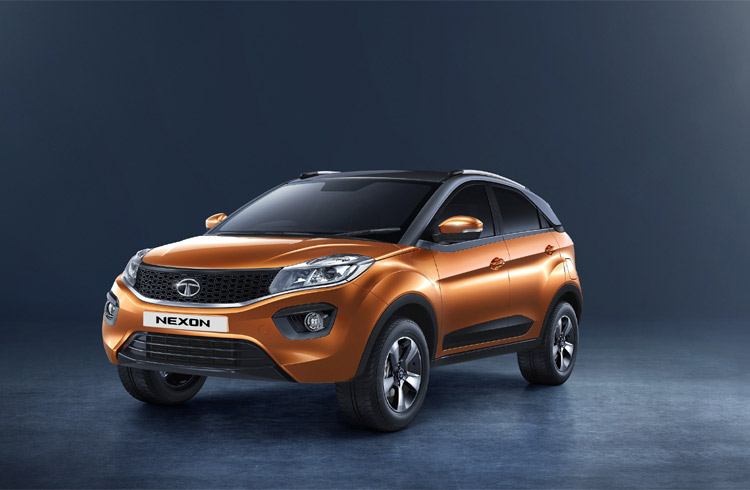