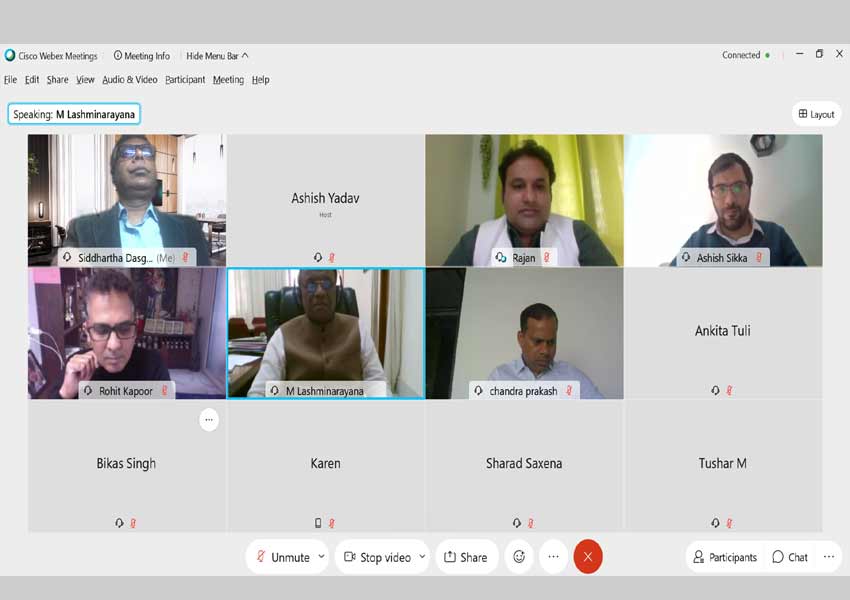 OYO is planning to strengthen their stronghold in Karnataka as it seeks new avenues to showcase and support the rich heritage and culture of the state.

Commenting on its plans for the state, Mr. Rohit Kapoor, Chief Executive Officer, OYO India & South Asia said, “I would like to personally thank Shri M Lakshminarayana, Advisor to the Hon’ble Chief Minister of Karnataka for his valuable time and insights. Karnataka is an important market for us. Over the past couple of years, we have enabled numerous economic opportunities at every level by partnering with hundreds of hotel partners in the state. Blessed with a pristine and unexplored coastline, Karnataka has the opportunity to become part of the country’s beach tourism landscape. We at OYO, are very excited by Karanataka’s tourism potential and are committed to growing and deepening our presence in the state. We, along with our hotel partners, look forward to delivering a safe, secure and comfortable experience to the travellers.”

OYO recently revealed its most-sought after 150+ leisure properties with the #EscapeRoutes catalog. These properties follow OYO’s ISO-certified quality management standards, with Sanitised Before Your Eyes and Contactless Check-in offerings. Other amenities include an in-house dining feature, great views and access to WiFi. Owing to the high demand for beach destinations across the country, OYO has also rolled out its ‘Chal Beach Chalein.’ campaign this week.

Supporting the state government’s move to introduce the new ‘Karnataka Tourism Policy 2020-2025’ to create inclusive socio-cultural growth and generate economic benefits for the people of Karnataka, OYO Hotels & Homes reiterated its commitment to boost tourism in the state. In a recent meeting with Shri M Lakshminarayana, Advisor to Honourable Chief Minister of Karnataka, the company highlighted its plans to strengthen its footprint in the state.

The discussion hosted by Mr. Rohit Kapoor, Chief Executive Officer, OYO India & South Asia was attended by the company’s senior leadership team where the company shared details of its overall efforts to revive the sector, bringing demand for its hotel partners through alternative use cases and its plans to join hands with the government to facilitate new, improved ways of travel.

During the meeting, Shri M Lakshminarayana, Advisor to the Hon’ble Chief Minister of Karnataka, said, “Karnataka has immense potential to become a world-class destination. Many cities and destinations in the state are unexplored. The state is home to a diverse range of beaches, wildlife, and pilgrimage destinations. As workations and home-stays gain popularity, it continues to be a big focus for the state. Some of the most popular destinations Kodagu and Chikmagalur have beautiful home-stays which are in huge demand. Road infrastructure, first-class transport connectivity with airports continues to attract more tourists and maintains the state’s reputation as an industrial and technology hub. We are excited by the potential that OYO Hotels & Homes possesses to collaborate with the hotel partners and bring affordable, quality, safe and hygienic stay-in experiences to the travellers visiting the state.”

Stress on the Intercity Traveling Landscape

The hospitality chain plans to tap into inter-city travel, leisure and holiday-season travel demand and extend its ‘Sanitised Stays’ experience to the travellers given the steady boost in domestic tourism. 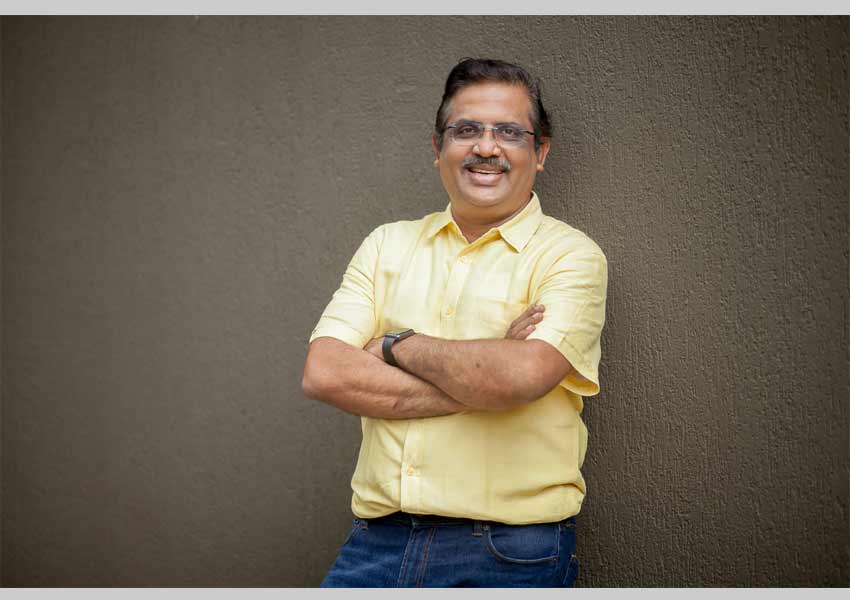