With the Mannequin Challenge becoming a global rage, Pantaloons too decided to ride the wave.

VML India, the brand’s digital agency launched their campaign, with a video which showcases shoppers, fashion influencers and Pantaloons’ employees sharing their shopping experiences at Pantaloons in the ‘Mannequin Challenge’ style. While customers were seen with loads of shopping bags and taking selfies of outfits to buy, the store staff was seen going about their store duties. (https://www.facebook.com/pantaloons/videos/10154016250346027/)

The video has quickly gained traction online and the organic performance of the video hit 50,000 views in just about 4 hours. Seeing this interest, the brand also added media to extend reach of the content. And since then, in less than 19 hours, the video has already crossed 210,000 views with 3,300 likes, 975 comments and 158 shares on Facebook and saw immense traction on Instagram and Twitter as well. 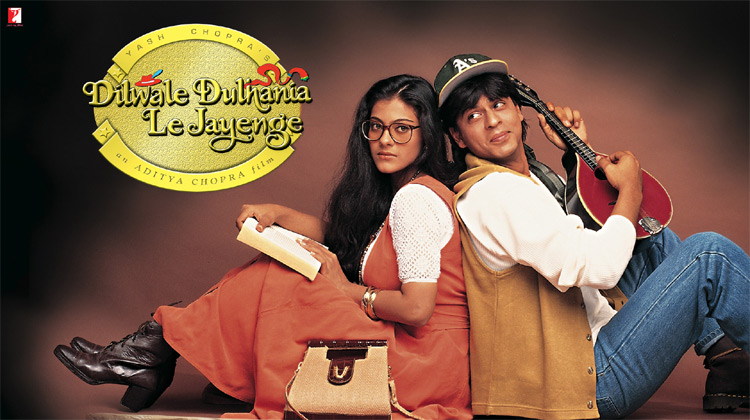