Paxful, the leading global peer-to-peer fintech platform, announced today that over $5 billion has been traded to date on its platform and that it now has over six million users worldwide.

Celebrating its first anniversary in India, the company  also announced a 15% growth in the average number of monthly trades in its first year in the country with an almost 50% increase in average monthly volume in 2021 so far compared to 2020. Paxful’s success in the country comes from a customer base made up of mostly millennials and Gen Z in the 20-35 years age bracket.

Ray Youssef, CEO and co-founder of Paxful said, “We are happy to be celebrating the anniversary of our first year in India. The Indian people have embraced Paxful: they see the potential of cryptocurrencies as a way to help them in their daily lives and that’s reflected in our growth here.”

He continued: “Our mission at Paxful is to give everyone equal access to finance so they can control their own money and build the future they want, with financial freedom. The current financial system is failing 99% of the world’s population; it’s disconnected and out of date. This means there’s no way out of income inequality for a lot of people in the world. With cryptocurrencies, we see an alternative: a way to reset the financial system based on equality. Hitting the USD $5 Billion volume mark shows us that we are making a difference and we’re just getting started.”

Founded in 2015 and completely bootstrapped since then, Paxful is a peer-to-peer platform where one can buy and sell digital currencies as a means of exchange and make payments, transactions, and send money. Headquartered in New York and with offices in Estonia, Russia and the Philippines, the Paxful team has doubled in size over the last 12 months, growing to over 400 people.

With almost 400 different ways to buy and sell digital currencies from gift cards to bank transfers, Paxful connects you to almost any financial network in the world. The platform just added ETH to the cryptocurrencies available.

So far this year, the company has seen over 15% growth on average monthly volume compared to 2020 and expects this to continue and increase as the year continues. As of April 2021, the top 5 countries by volume on Paxful are: Nigeria, China, US, India and Kenya.

Ray Youssef continued, “We’re on track for a 20% + increase in volume this year. We’re seeing growth in all our markets and especially among groups or in countries where there’s a real need for cryptocurrencies: where the traditional financial system is failing people, whether that’s because of extreme volatility, strict capital controls or high transaction costs. People are looking for freedom from these constraints and they find that in cryptocurrencies. So, there’s a real increase in people using cryptocurrencies for their original purpose – as currencies and not just as a speculative asset.”

4142 oxygen concentrators have been transported by IndiGo 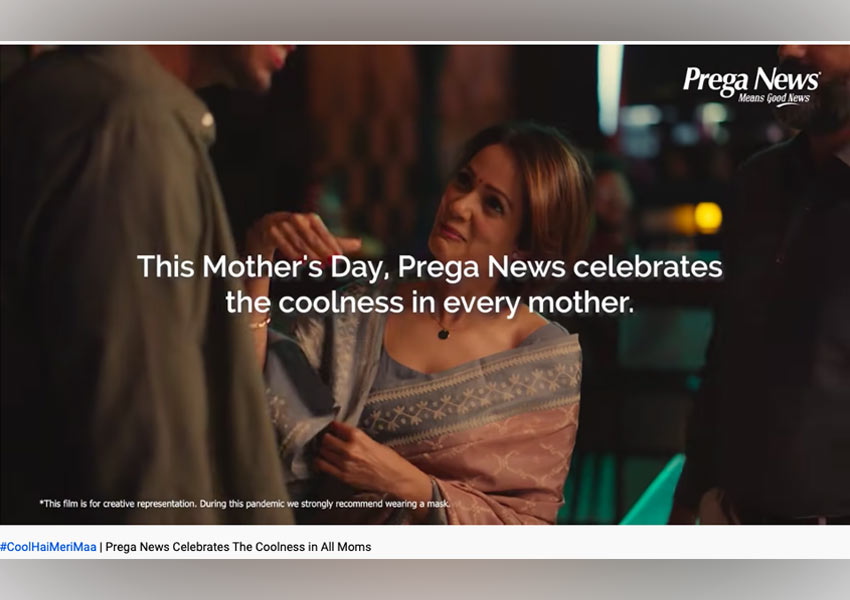