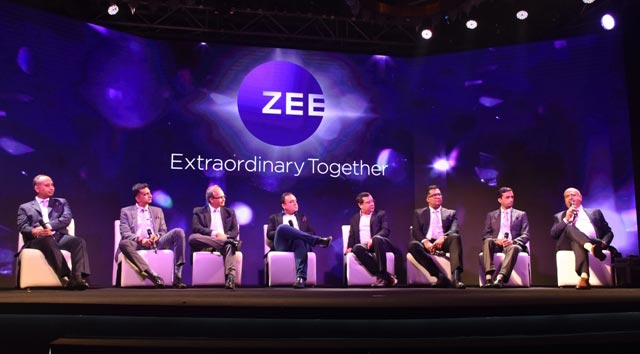 Percept ICE, the Events and Special Projects Domain Company of Percept Limited, bagged the prestigious mandate of managing Zee Entertainment’s New Brand Identity Launch event and the 25 Years milestone celebration event. The mega affair was held on 14th October 2017 at NSCI, Mumbai, and witnessed a large attendance of over 3400 ZEE employees from all over world. This event was followed by the Media launch on 30th October 2017 at the Four Seasons Mumbai.

In 1992, Dr Subhash Chandra, Chairman, ZEE & Essel Group revolutionized launched the country’s first private satellite television channel and sparked the evolution of an entire industry in itself. Today, ZEE has a billion-strong viewer community spread in over 173 countries.

The employee event was hosted by ace presenter Gaurav Kapur, a well known host of the pre-match IPL show “Extraaa Innings T20”. The event kick-started with an act by the Flying Drummers, followed by a Welcome address from Mr. Punit Goenka, MD & CEO, Zee Entertainment Enterprises Ltd. The new brand identity was unveiled by Mr. Punit Goenka to employees who had flown in from all around the world to witness this grand affair. Mr. Amit Goenka, CEO International Businsses ZEEL addressed the audience with his vision for the international business. This was followed by addresses by Mr Ashok Goel, Director Essel Propack and Mr Jawahar Goel, CMD Dish TV

Percept ICE’s scope of work spanned conceptualizing, creating, planning and producing the events. The event saw a stage setup which comprised of a 270 LED ribbon and top hung LED from all 4 sides. The visual content for the show was designed by Percept ICE with the help of their Indian and international partners.

Commenting on the grand success of the event, Vidya Alva, Executive Vice President & Business Head – Events, Percept ICE said, “The Zee 25 Years celebration and launch events have been landmark events done by Percept ICE. Every concept of the event was well thought through and organised, and fell into place as the magnificent show unfolded. Many thanks to the ZEEL team on trusting us to manage this pretigious project. We are also thankful to our partners, associates and team members who put in their best efforts into making the events a great success.”

The Body Shop Your Space Campaign 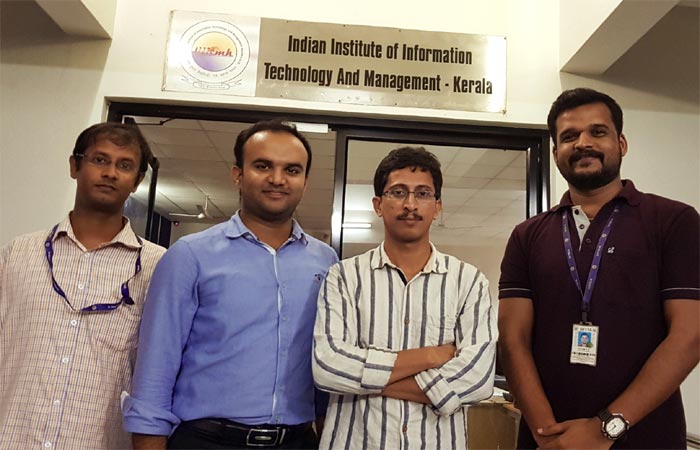