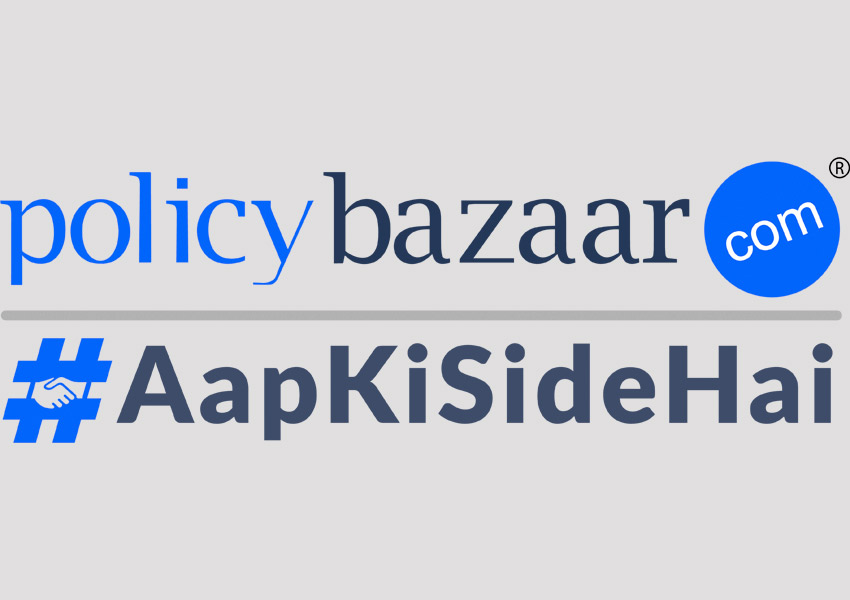 Policy Bazaar and Brandmovers India launch a campaign #ClaimTheFuture on International Women’s Day. The campaign is a series of three digital films about how society stereotypes women and how the women prove them wrong. The best part of these films is that there are no dialogues but the core message is conveyed very effectively.

The first film opens with the face of a woman wearing a bindi on her forehead, portraying the woman as per the expectations of society. And then as the camera zoomed out from the face of the woman we get to see a doctor who is at work and is talking to her all-women team of assistants.

Similarly, the second film opens with a woman’s hands wearing bangles as an ideal woman should wear bangles as per the Indian tradition. But as soon as the camera zooms out, the woman is seen as an engineer briefing about something to her male helper.

The third film opens with a woman being adorned with a flower garland as in Indian tradition, a woman should marry at a younger age. As the camera zooms out, the woman turned out to be a senior police officer who is being awarded in an award ceremony along with two of her junior officers who are also women.

The films are such an eye-opener for all of us who think that women can’t do more than this, this is where she had to or should stop. But in reality, women are undefined, limitless, and untamed.

Are there patterns in the spaces women are portrayed in our life and our media? Are we truly building a secure future when our bias precedes us every time a woman walks in?

#ClaimTheFuture finds an answer to all these questions in a very interesting manner – without uttering a single word.

Tags:
Previous Article
This International Women’s Day, Mirchi to rename its radio station from 98.3 to 98.Stree
Next Article
A First-Of-Its-Kind Insight Into How Indian Women Are Investing by ET Money 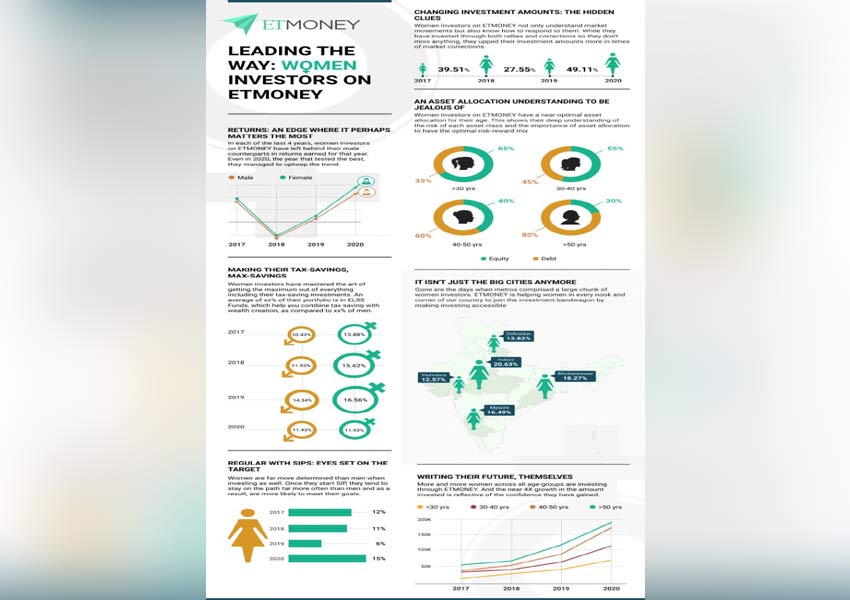