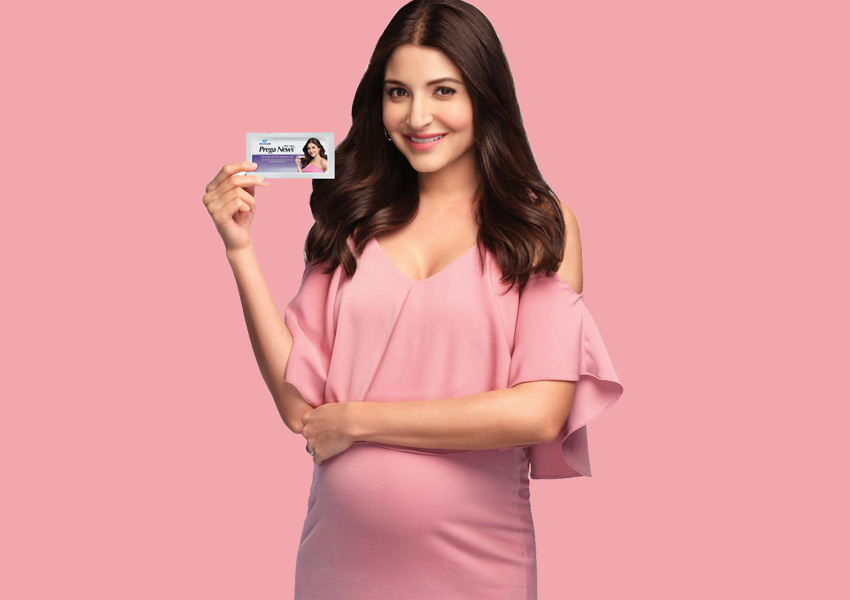 Soon to-be-Mom Superstar Anushka Sharma has been announced as the Brand Ambassador for Prega News, the leading player in the home pregnancy test kit market. With over 80% of market share, Prega News holds the No. 1 position (As per IQVIA, Sep’ 2020) as home pregnancy test kit market. And, Anushka Sharma, who is expecting her first child with husband and Indian Cricket Captain, Virat Kohli has endorsed the brand for their new campaign.

The campaign as visualized by ADK Fortune presents the beautiful journey of being pregnant and expecting a child.

Expecting her baby in January 2021, Anushka is currently in her third trimester. This two-month long ad campaign will run across digital platforms, television channels, hoardings and branding at prominent airports. To maximize the reach, the ad film will also be released in regional languages like Bengali, Oriya, Hindi, Marathi, Punjabi, Gujarati, and Assamese across India. Anushka will be seen treasuring the moments of her pregnancy and enjoying the thought of having a child, as part of the campaign.

Commenting on the campaign, Mr. Rajeev Juneja, CEO, Mankind Pharma, said, “We are extremely delighted to have Anushka Sharma on board for this association to bring forth the powerful message of the strength of motherhood. Prega News has been the companion for millions of expecting mothers for over a decade now and with Anushka, we want to take forward our messaging to expecting mothers pan India. Being the market leader, we would like to express our gratitude to our customers who have always inspired us to bring the best product for them. Prega News has been the preferred choice for expecting mothers as it is reliable, cost-effective and can be used without any hassle.”

Actress Anushka Sharma talking about her association with Prega News says that the brand has built a trust by offering accurate results over the years and is preferred amongst its customers. She expressed her happiness on the association and is looking forward to being a part of their growth journey. 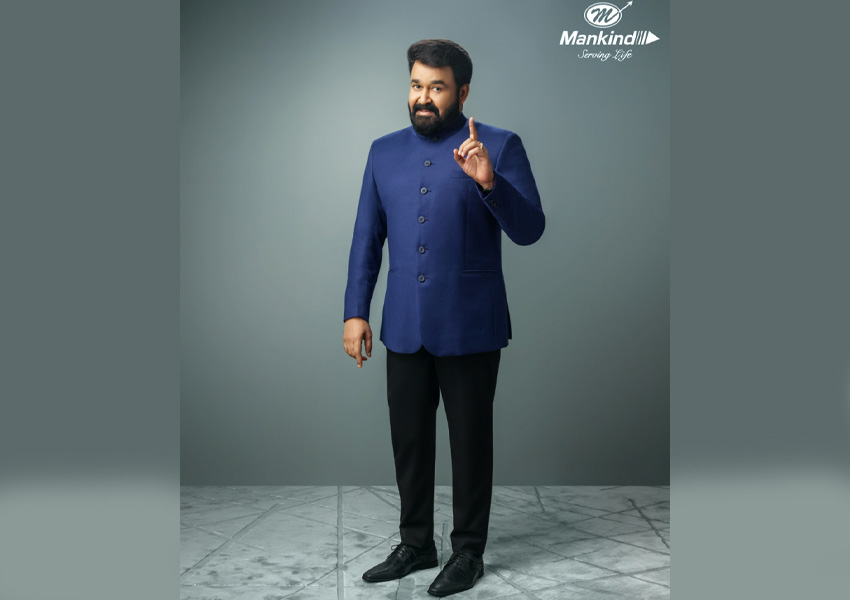