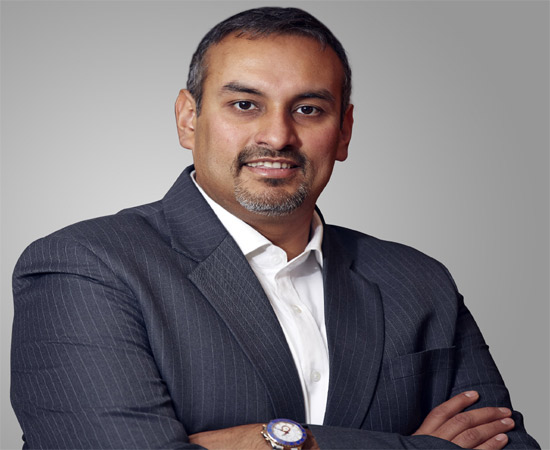 Acclaimed Visual Effects (VFX) house Double Negative, part of India-listed Prime Focus (BSE: 532748), the world’s largest independent and integrated media services company, has been honored with the Academy Award® for ‘Best Visual Effects’ for Ex Machina. This is the second Oscar® in as many years for Double Negative, and its third in the last six years; the company has previously taken home the prestigious award for Christopher Nolan’s Inception in 2011 and for its groundbreaking work on Interstellar last year.

Double Negative’s work on Ex Machina was selected by Academy voters over other ‘Best VFX’ nominees that included The Martian, Mad Max: Fury Road, The Revenant and Star Wars: The Force Awakens. Double Negative was the lead VFX house on Ex Machina, and Double Negative’s Andrew Whitehurst was the overall VFX Supervisor on the movie. Under Whitehurst’s supervision, Double Negative created ‘Ava’, the beautifully realized main character who, while strikingly human, has obviously artificial robotic elements, courtesy of the talented VFX team.

Reacting to the news, Namit Malhotra Founder, Executive Chairman & Global CEO, Prime Focus said, “This is an incredibly proud moment for all of us at Prime Focus and Double Negative. I want to congratulate Alex Hope, Matt Holben, Andrew Whitehurst and all the creative, production and technical teams at Double Negative for bringing home this exceptional honor, and for continuing to innovate and push the boundaries of what is possible. This comparatively low-budget film was up against huge competition from some of the highest-grossing films of last year, which only makes this achievement even greater. And the fact that it is Double Negative’s second consecutive Oscar® win, after Interstellar last year, further validates our efforts to provide our clients with the very best in creative and technical excellence.”

“Director Alex Garland, producers Andrew Macdonald and Allon Reich and the team at DNA Films have produced a sci-fi masterpiece that holds its own against some of the biggest films of the year,” commented Alex Hope, Managing Director, Double Negative. “Ex Machina was a hugely rewarding experience for us – a creative collaboration with a talented filmmaking team in which the VFX is absolutely fundamental to the storyline.”

“Winning the Academy Award® for our work on Ex Machina is testament to the strength of the talent at Double Negative, and the collaborative nature of the production,” added Matt Holben, CEO, Double Negative. “What was achieved here, on a limited budget, is incredible.”

Since its merger with Prime Focus World (PFW) in 2014, Double Negative and PFW have provided clients with a unique service offering of Academy Award® winning visual effects and industry-leading stereo conversion. The transaction with Double Negative was brought together through investment from Anil Ambani’s Reliance Capital and merger with the Reliance Mediaworks’ FMS business.

Projects currently in production at Double Negative and PFW include Captain America: Civil War, Star Trek Beyond, Alice Through The Looking Glass, The Huntsman Winter’s War, Warcraft, Jason Bourne, The Legend of Tarzan, Wonder Woman, Fantastic Beasts and Where To Find Them and Assassin’s Creed. Recently delivered titles include Batman v Superman: Dawn of Justice, In The Heart Of The Sea, Spectre, Bridge Of Spies and The Hunger Games: Mockingjay Part 2.