The brand value in monetary terms, basis the engagement and followers for Priyanka Chopra stood at INR 2.65 billion, for Akshay Kumar at INR 2.60 billion, followed by Salman Khan at INR 2.52 billion, Deepika Padukone at INR 2.11 billion and Shahrukh Khan at INR 2.09.

“This is our first report and we plan to add more interesting anecdotes in our next quarterly report. We wanted to create a platform which could help brands understand their real value in terms of presence on Digital media on real time basis.  We are eager to work and help them improve their overall digital presence,” he further added. 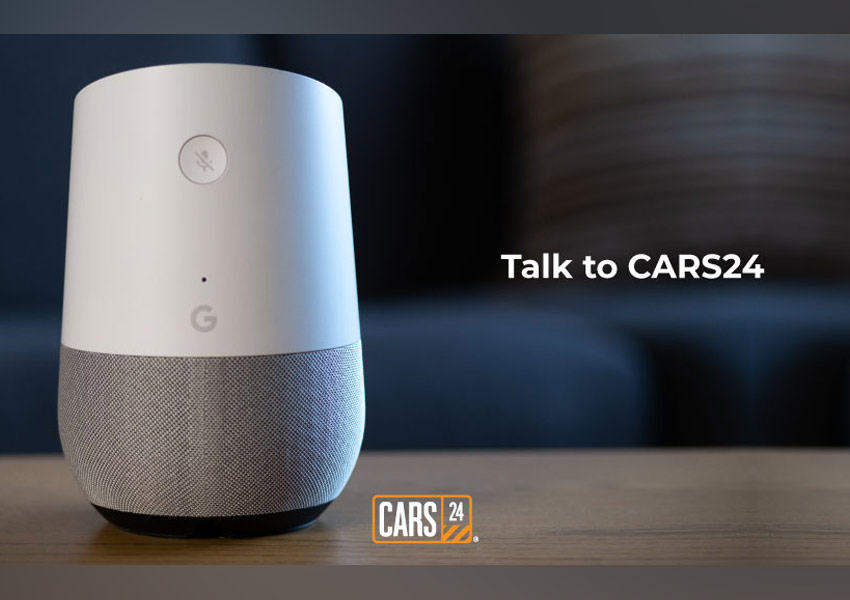