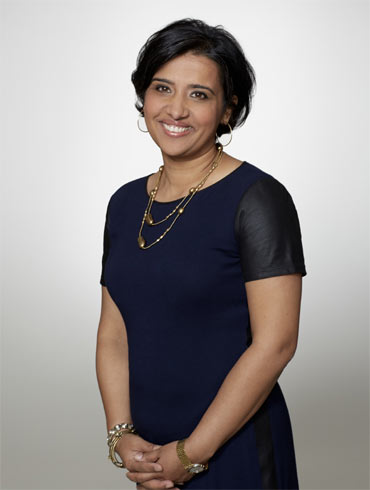 PromaxBDA India has announced its first 2 Masterclass speakers for the 15th edition of its annual conference and awards property in India, which will take place on 23rd May 2018. Speaking at the Masterclass are truTV’s Puja Vohra and creative mastermind Glenn Urquhart.

As Executive Vice-President for Marketing and Digital of truTV, Puja Vohra is responsible for creating and implementing some of the channel’s most innovative campaigns that were successful in expanding the truTV brand. Puja has also effectively launched several shows such as The Glee project, Project Runway, Top Chef and The Real Housewives franchise, during her stint with Oxygen Media and Bravo Media.

During her Masterclass, Puja will break down the award winning #TruTVIsAThing campaign- how she and her team took on an army of twitter trolls and won! According to Puja, her session- Know Thyself (and be as funny as hell),will help you understand how to “tap into the power of great, real-time self-aware social media content”.

The multi-disciplined Glenn Urquhart comes with experience in copywriting, direction, music production, journalism and commercials. As ex-creative director at Foxtel, he created some of the most awarded work in Australian television promotion with launches for Grand Designs Australia and Embarrassing Bodies Down Under. He also positioned The Lifestyle Channel’s Australia multi-platform brand as the country’s first totally modular, infinite colour trend-led branding design system.

Glenn’s session Curiosity Skilled the Cat promises to reveal a secret formula to an effective creative. Speaking about his session, Glenn says, “You can expect a huge shot in the arm, its basically about creative inspiration. There will be a robust discussion about what makes a good creative. Because a good creative doesn’t happen in a vacuum. You’ll be able to put some simple things into practice that will lead to better creative thinking, that are actually pretty simple and they’re fun!”

The Masterclass sessions follow the much sought after Bootcamp workshop: THE TIME [V]ACHINE, which is scheduled to take place on 22nd May 2018, at Indian School of Design and Innovation, Mumbai. The TIME [V]ACHINE offers to be a unique drill where three hardcore creative geniuses: Rob Middleton, Arnab Chaudhuri and Pete Bishop come together and dive into the technicalities of creating promos that are versatile and relevant for all platforms.

The Tier 1 rates for the Bootcamp and Masterclass are applicable till April 29th, 2018 so hurry and register! 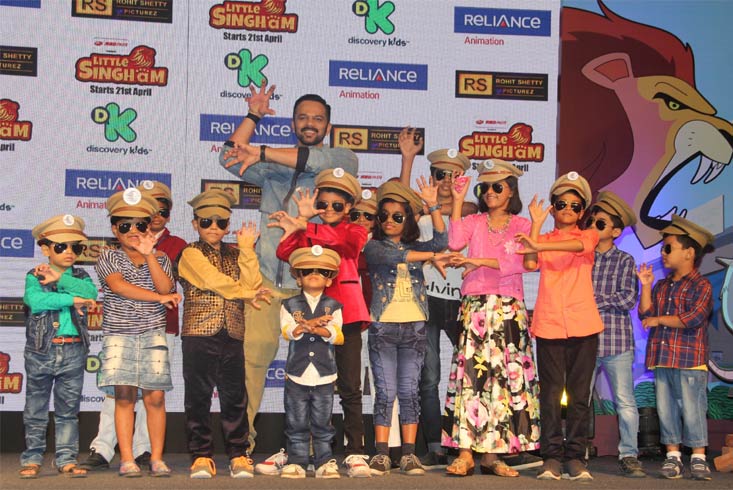