BBC.com had a record-breaking year in 2016, boasting 98 million unique browsers each month globally. Along with the news and sport mobile apps, the global news and features site generated more than 15 billion page views across the year. In India BBC.com experienced double digit growth (11%) in people accessing sites, achieving nearly 4million unique browsers and 16.5million page views across all platform each month.

Friday 24th June – the day of the UK’s European Union referendum result was the site’s busiest single day globally, with 114 million page views and 21 million unique browsers.  The result of the US Presidential election generated the second highest figure, followed by the terrorist attacks in Nice and Brussels.

Alongside news, the sport and culture areas of the site also saw record figures.

Jim Egan, CEO for BBC Global News Ltd, said: “The BBC has been in the business of accurate, independent and impartial news for more than 90 years. In a ‘post-truth’ world we believe our mission is as important as ever. Building on last year’s success we have a series of appointments, investments and initiatives planned for 2017 to help audiences follow and make sense of this year’s momentous news events around the world.”

2017 kicked off with the appointment of three senior executives in BBC Global News Ltd, which is responsible for BBC.com alongside 24 hour news channel BBC World News.

Jamie Angus has taken on the role of Editorial Director.  Formerly editor of BBC radio’s flagship morning news programme, Today, Jamie provides strategic editorial leadership for GNL’s commercial international news offering and will oversee the feature sections of BBC.com when they become part of an expanded GNL on 1st April 2017.

Chris Davies, formerly Sales and Marketing Director, takes on the newly created role of Commercial Director which incorporates his original remit, along with taking responsibility for global distribution and overall revenue generation.

Mark Jones will be Digital Director.  Previously Head of Product at BBC Worldwide, Mark will lead the team working on the technical development of BBC.com and its associated products, including the news and feature apps.  He will focus on further developing the BBC’s international online video offering, which will benefit from renewed investment in 2017.

The BBC will weigh in on the battle over fake news by continuing its innovative ‘Reality Check’ assessments when it identifies claims without foundation and deliberately misleading stories masquerading as news.  Reality Check was launched in early 2016 as a fact-checking service during the UK’s EU referendum and will now have an expanded, permanent team dedicated to creating content which examines the facts and claims behind a story to determine whether or not it is true. The feature will run in a variety of formats across TV, radio and online.

There will also be a stronger emphasis on ‘slow news’ alongside breaking news – meaning more in-depth analysis of topics – with data, investigations, analysis and expertise – to explain the world we’re living in and provide context around the issues impacting people today.  Already two thirds of people who consume BBC News say it helps them understand a story better.  An ‘expert network’ has also been created, with invited intellectual institutions and think tanks with exceptional expertise providing insight, analysis and research, and data journalism will become a core element of the BBC’s expertise in visual journalism. 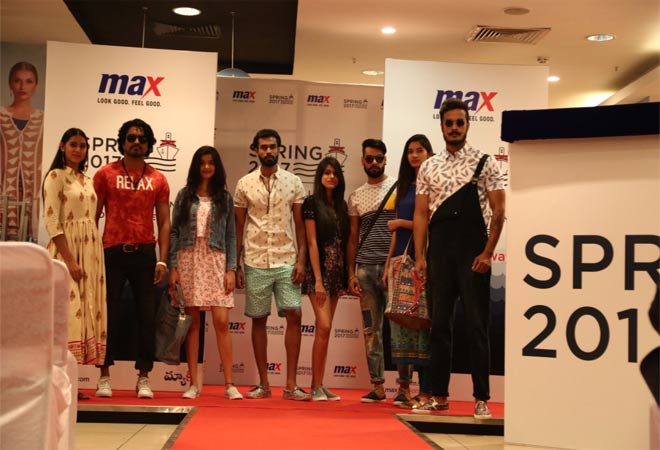