Zendesk (NSYE: ZEN), a company that makes software to help organizations build the best customer experiences, today released the results of a research study it commissioned from Drexel University exploring the link between employee volunteering and customer and employee satisfaction at Zendesk.

The findings show that customer service agents who volunteer are 11 percent more likely to be among the highest performers for the Customer Satisfaction Ratings Test (CSAT), every time they volunteer.

Furthermore, employees who have volunteered at least four times between January and August of 2017 are three times more likely to be among the highest performers on empathy, as measured by Zendesk quality assurance.

The survey also found that volunteering is associated with:

“The Drexel survey findings put numbers behind what we at Zendesk have understood for years — there is a  strong correlation between encouraging employees to contribute to the communities around them and making them more engaged employees in the workplace,” said Tiffany Apczynski, Zendesk’s VP of Public Policy & Social Impact. “Customer service comes down to relationships, and volunteering helps strengthen interpersonal skills. We hope that other companies will be inspired by these results to make social responsibility efforts an integral part of their  company culture.” 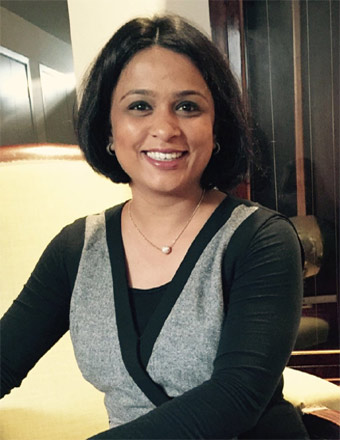