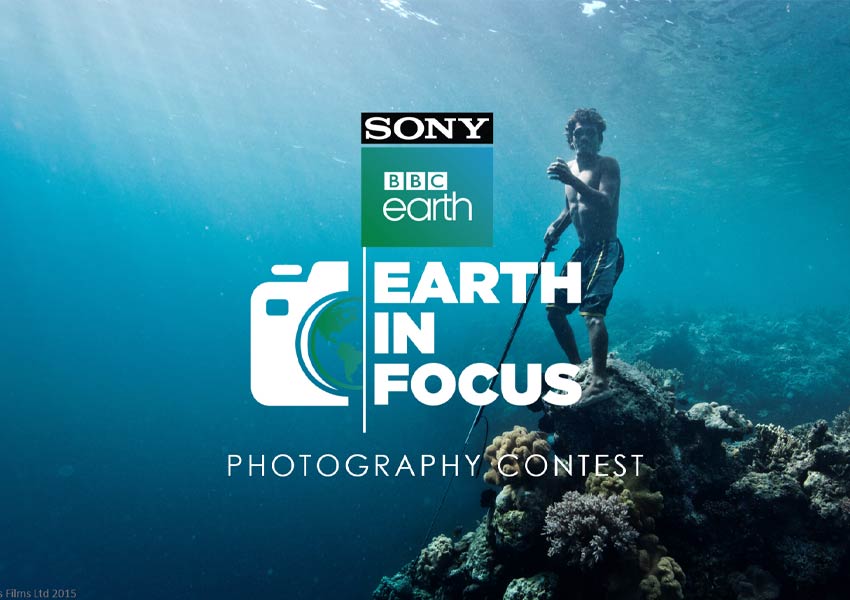 ‘Earth in Focus’, another edition of Sony BBC Earth’s photography-based digital IP that got concluded recently. This time, it was better and bigger with spectacular moments, visuals, and stories captured by the world’s famous filmmakers. The channel had planned to celebrate the beauty of the world through the channel’s audiences. For all the photography enthusiasts with a keen eye and passion, with or without professional skills and equipment, this is a great platform.

Sony BBC Earth roped in an award-winning photographer, Amoghavarsha JS as an expert judge, who also announced the contest on World Photography Day (19th August). Amoghavarsha is also a natural history filmmaker with over 15 years of experience. The month-long contest, ‘Freedom in Focus’ started and on 30th August where BBC Earth invited the photography enthusiasts to capture their idea of freedom along with subcategories like People, Nature, and Hobbies.

The contest was promoted broadly on the channel as well as on all digital platforms and received approximately 2500 entries. The entries were then opened for a round of public voting. The contest received a response of over 1,35,000 votes. The top 15 voted entries from every three categories went for the Amoghavarsha’s review. He then selected 3 final winners, one from each category. The winners received recognition from Sony BBC Earth, a Sony ILCE 6000L camera, and also witnessed a masterclass with Amoghavarsha himself, on the topic of ‘The art of storytelling through photography’.

The website is open to view the most rated and winning entries here.

Commenting on the event, Rohan Jain, Marketing Head, English Cluster, Sony Pictures Networks India said, “Sony BBC Earth is known for grand visual spectacle and positive insightful storytelling, but with ‘Earth in Focus’, we turned the tables in order to see the beauty of the world through the eyes of our viewers. And, the response was truly phenomenal as we received approx. 2500 incredible entries, 1,35,000+ votes, and over 8 lakh views on the website. We are thankful to Amoghavarsha for his support on this initiative and for his passion for storytelling which served as great encouragement for all participants’.