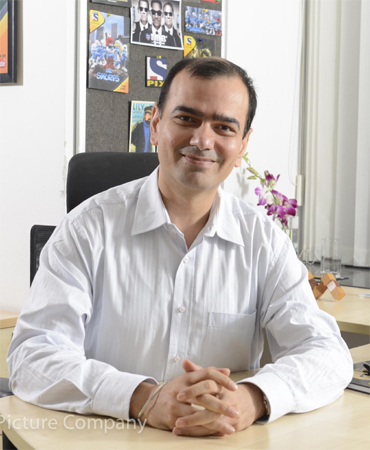 At the onset of 2016, Sony PIX (a part of Sony Pictures Networks India) gives you yet another reason to ‘Stay Amazed’ with the launch of its all new, version 2.0. The new, improved version of Sony Pix – a premier English movies channel in India, catapults the brand philosophy of ‘Stay Amazed,’ to a higher order of audience engagement.

In Version 2.0, PIX will supplement its already strong content with the biggest blockbuster premieres of the year, such as Jurassic World, Fast and Furious 7 and Minions, to name a few. With such big movies taking the content slate of PIX version 2.0, the channel is also reshaping its consumer connect strategy to retain its leading position in the consumer mind space.

In a signature ‘first of its kind’ move, PIX will now have a female voice-over as the voice of the channel. This is just one of the many new things one can experience on PIX starting January 1st, 2016.

With the recently established partnership between PIX and NBC Universal as well as the existing ties with Sony Pictures Entertainment, Lionsgate, MGM and Disney; PIX viewers can now look forward to some of the most iconic, blockbuster Hollywood movies and franchises every time they switch to PIX.

Stay Amazed with Sony PIX exclusive movies lined up in 2016:

Re-live the characters as you watch the adventurous, mysterious and animated movies come to life, only on Sony PIX. And this is just the beginning!

Saurabh Yagnik, Executive Vice-President and Business Head, English Cluster of Channels, Sony Pictures Networks India, said, “The aim this year was to solidify our position as a leading player in the English movie and entertainment space. In 2013, when we re-launched the channel, we had identified three strategic pillars to drive growth – invest in content, innovate to break clutter and build brand perception by straddling across the entire Hollywood ecosystem in the country. The above strategic thrusts remain intact and what we are seeking to achieve this year is the next level of discontinuity to take the brand and its perception to the next level. As thought leaders in the category, we have always been ahead of the curve when it comes to innovation. Our strategy has evolved from a deep understanding of our core audience. Learning from the audience, we have established ‘Scale, Style and Talkability’ as three key filters for all of our efforts on the channel. By scale we mean ‘larger than life experiences’ for our viewers. Our style will be our personality that we would be identified with. By Talkability, we mean everything we do will be so well differentiated from the clutter that it would commonly referred to as “Hatke”. These three elements will form the core of our strategy for PIX v.2.0 In v.2.0, while our content has already taken a higher leap, we are also reshaping our communication to bring in the unique PIX differentiation. The litmus test of our communication will be when viewers will be able to identify a PIX property even if our logo is not present in the communication. The new voice-over is just one of these signature differentiators for us. In a sentence, PIX v.2.0 can be summarized as “Best in class content powered by an equally inimitable PIXification of communication and brand ambience.” 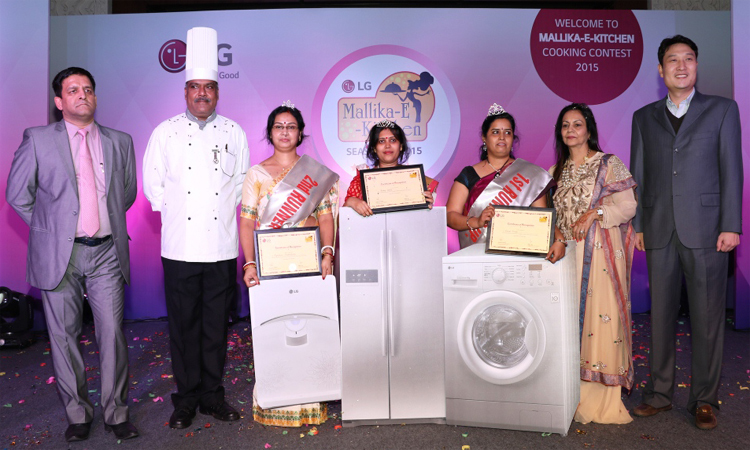