Sony Yay! Announces Offerings On TV And Beyond

This date, last year, Sony YAY! began their debut run with a promise. A promise to add oodles of happiness in kids’ lives,not just through content and stories that originate in our own country, but also by being a part of their lives through various endeavours. This year, as they celebrate their first birthday, the channel takes this promise ahead and brings to kids tonnes of additional surprises, pledging to entertain kids across the country throughout the year!

Kickstarting the year with a bang, and building nothing less than a robust content portfolio for their young fans, the channel announces the launch of their new super show – KickOand Super Speedo.Their biggest launch of the year, an action-comedy, the show features adventures of a superhero kid and his special gadget car Super Speedo.In each episode, the dynamic duo take on the villians and their villainous cars to save the day for Sun City. Drawing from what kids love – Super Powers, the car emerges from KickO’s wristwatch ‘R7’, which promises to capture kids’ imagination through high quality 3D animation and edge of the seat excitement in every episode that airs everyday at 12:00 PM starting 21st May.

Not just this, it’s also time for Sab Jholmaal Hai and Guru aur Bhole fans to “Thank YAY it’s Friday!”, as the channel introduces not one but ten new films on television in 2018, with five launching this summer as a part of their movie festival ‘Housefull Fridays’.Based on two of their flagship shows, the five films being premiered are Honey Bunny in Plane Hijack, Honey Bunny in Himalayan Car Rally, Honey Bunny in Double Impact, Guru aur Bhole the Gladiators and Guru aur Bhole in Alien Busters.These films premiere every Friday starting 4thMay at 9:30AM and 1:30PM. Apart from these new films, the channel is also introducing all new holiday episodes of the shows. Truly a reason for fans to jump with joy.

Keeping it local, the channel adds two new language options – Bengali and Malayalam, becoming the only kids channel in India with 5 languages – Hindi, Tamil, Telugu, Bengali and Malayalam, and allowing kids to enjoy with their beloved animated friends in their own language! With 100% of the viewable airtime dedicated to original, home-grown Indian content, the channel has already produced 88 hours of original content and is slated to scale up to an additional 120 hours in the second year.

The channel is truly going the extra mile to make this year as special as ever. Intending to be a part of not only kids’ entertainment but also a part of their everyday lives, the channel enters into licensing and merchandising in association with Black White Orange (BWO), India’s leading licensing, merchandising and brand agency.What better way to be a part of their audience’s ecosystem than through the elements of their daily lives? From toys to stationery, from apparel to bath and laundry, the channel aims to bring alive its endearing characters and make them a part of kids’ lives wherever they are.

Thanks to the most successful recorded launch in the category in terms of viewership Sony YAY! has already developed a deep connect with children nationwide in such a short span of time. With this the channel has moved from a zero viewer base to 15 million kids weekly and 24 million kids per month.The channel plans to further extend its viewebase through a comprehensive summer campaign, that reaches out to over 25 million kids across the country through an extensive TV plan coupled with on-ground activations like 84 cities canter, mall activations and various other associations.

Through this, the channel only aims to keep its promise of providing unlimited entertainment to its viewers living up to being the Destination of Unlimited Happiness for kids.

Leena Lele Dutta, Business Head, SPN Kids Genre, commented “Right from inception, our effort continues to be centered on adding happiness, entertainment and interactivity in kids’ lives through all our initiatives and we are overwhelmed with all the response. Kids are the heart of everything we do. Sony YAY! has characterized itself by being close to children, and creating worlds and stories with them through endearing characters, be it on-air or on-ground. Through this exercise, kids have built a bond with our characters and have come to love Guru and his singing, Bhole and his antiques, Popat and his wit and so on. With our bag full of goodies for kids this new year, we are sure to give them a YAY!tastic time! 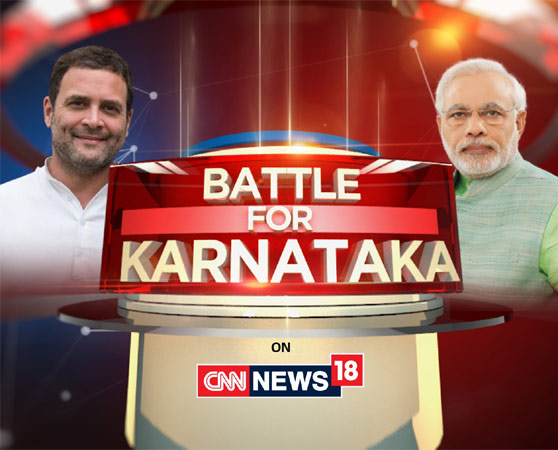