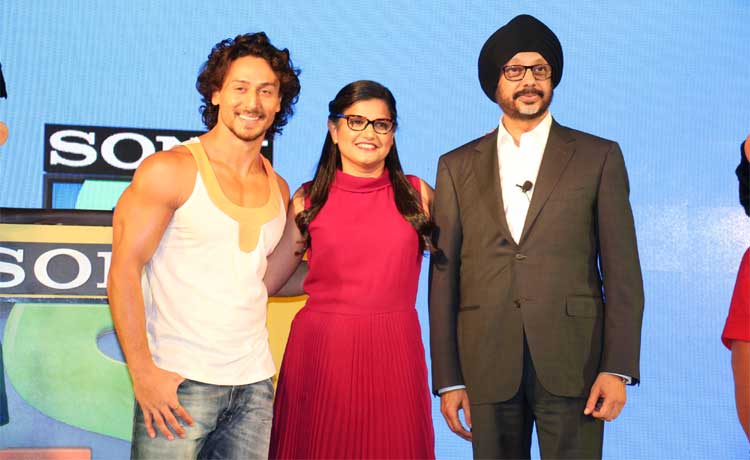 Sony Pictures Networks India (SPN) today announced the launch of its much-awaited Kid’s Entertainment Channel – Sony YAY! that will go LIVE on18th April 2017. Promising to be the ‘Destination for Unlimited Happiness’ for Kids, the channel has roped in the young cinestar, Tiger Shroff, who has become a phenomenon with kids across the country, as its brand ambassador.

Targeted towards bringing more happiness to kids between 2-14 years of age, Sony YAY!will go LIVE with four original, locally produced, animated shows, a first for any channel in this genre. A first-of-its-kind musical comedy titled Guru Aur Bhole on Mon – Fri at 10am, Sab Jholmaal Hai – A world full of pets that’s nothing short of mischief, mayhem, madness, on Mon – Fri at 9 AM, a classic tale of venturesome friendship Prince Jai Aur Dumdaar ViruonMon – Fri at 11am and a unique laugh-out-loud Ghost Comedy Paap-O-Meter on Sat – Sun at 12pm will form the key programming mix of the channel at the time of launch. The shows promise to bring unlimited laughter and uninterrupted volumes of fun into the lives of our young generation. Each show explores a different genre in comedy and guarantees uniqueness in terms of its characterization and narrative, giving the little ones an experience they have not witnessed so far on their television screens.

Sony YAY! aims to give children a good laugh and huge doses of unadulterated entertainment in an environment that takes away the boredom and gives them the freedom to be themselves without any worries.

NP Singh – Chief Executive Officer, Sony Pictures Networks (SPN), “It goes without saying that the Indian Television industry is at an interesting crossroad, with the kids genre being a front runner in demanding innovation and freshness. Our kid’s channel, Sony YAY! with its original programming will excite and engage the young audiences and leave a lasting impact on their hearts and minds. With the launch of Sony YAY!, the network now offers tailor-made propositions for every member of the family.”

Leena Lele Dutta, Business Head, Sony YAY! “We are excited to launch Sony YAY! and be the platform that provides children with original Indian content that they can relate to and identify with. We couldn’t be happier to have Tiger Shroff on-board to support our vision of spreading happiness amongst our young audiences through content that is truly sensitized to their needs. Tiger Shroff is all heart and fun, making him the perfect fit for our brand. We are certain that kids will find an instant connect with our shows and the channels proposition of non-stop fun, non-stop MazzYAY!”

Tiger Shroff, Brand ambassador, Sony YAY! “I am humbled and forever grateful that my young fans shower me with so much love and this is my small attempt to reciprocate the same.  My association with Sony YAY! aims to bring happiness to all the young ones across the country. I am sure that they will enjoy watching Sony YAY! as much as they enjoy watching my movies. Wishing them non-stop fun and happiness.”

Sony YAY! will be available inHindi, Tamil and Telugu languages across direct-to-home (DTH) and digital cable platforms starting 18th April 2017 onwards. The channel will be promoted extensively across various channels of Sony Pictures Networks, DTH platforms, coupled with print, a robust digital and social media presence to engage with the young audience at different touch points. 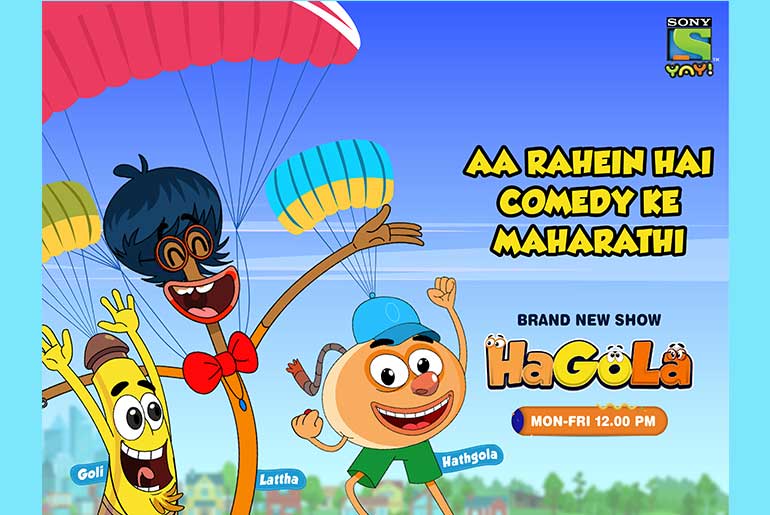 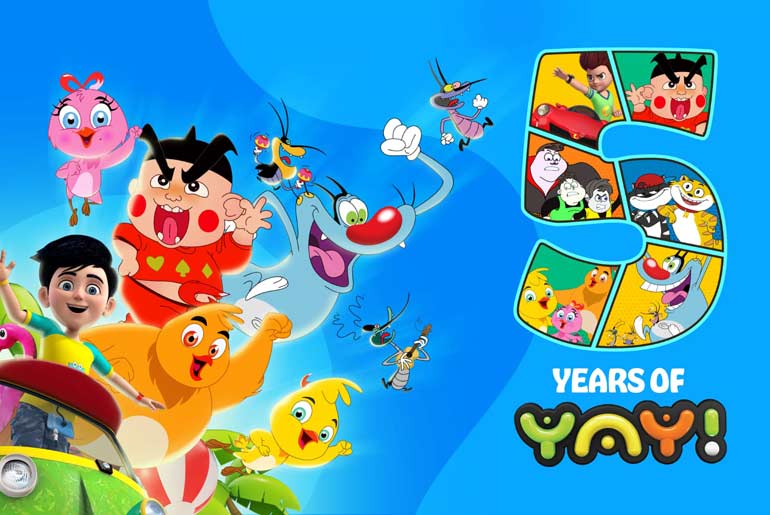